Jamaican cricketer Chris Gayle has become an official ambassador for Indian poker site Adda52 just four months after representing the brand at an event in Goa. 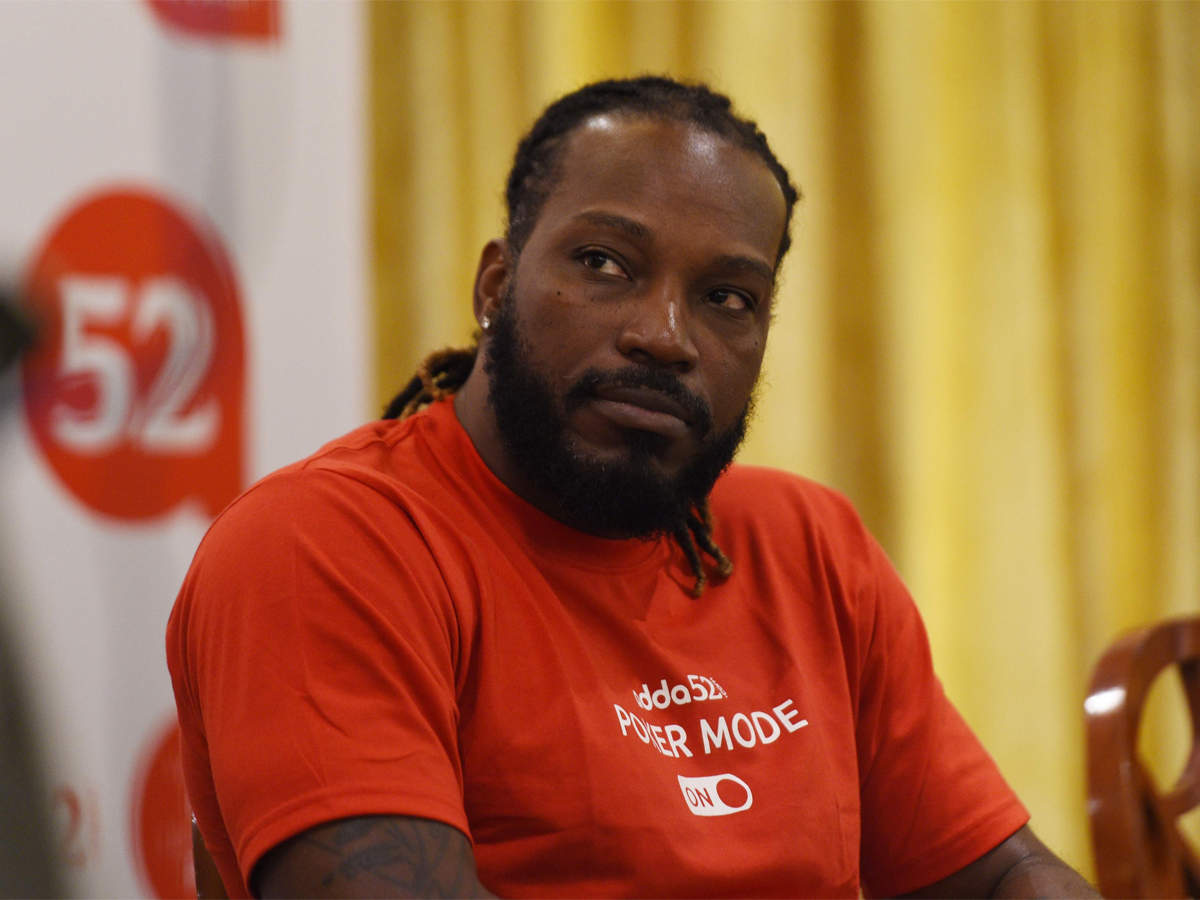 Cricketer Chris Gayle has become an official ambassador for Adda52 and will help promote poker as a game of skill. (Image: AFP Photo)

The 38-year-old who plays international cricket for the West Indies was announced as the latest Adda52 recruit on Aug. 3. With cricket being the most popular sport in India, Gayle is a household name to millions and will use his profile to not only promote the site but also poker as a game more broadly.

Although Gayle is now a full member of Team Adda52, he’s already worn a patch at the poker table. Thanks to a break in his schedule in April, the poker enthusiast took part in the Deltin Poker Tournament Colossus in Goa.

From Casual Player to Official Ambassador

Drafted to help promote the event by organizers Delta Corp and Adda52, Gayle anted up alongside 36 players inside Goa’s Deltin Royale casino. Even though it was called a super high roller, the tournament cost just under $3,000 to enter, which meant the prizepool topped $100,000.

Given his lack of experience, Gayle wasn’t able to make it into the money and had to watch as Sriharsha Doddapaneni beat Meherzad Munsaf to take the title and $41,000. Despite coming up short, the man considered as one of the greatest batsman ever is still a fan of poker.

For Adda52, the opportunity to work with a high-profile cricketer is one they can’t afford to miss. According to research carried out by the International Cricket Council (ICC), 90% of the sport’s one billion fans live in the Indian sub-continent.

Given its popularity within the region, players like Gayle are considered hugely influential figures and Adda52 wants to use piggyback off this popularity.

“We are excited to have Chris as our brand ambassador as this will go a long way in improving the awareness of the game in the country,” reads the August 3 press release. “This will also help the audience relate more with poker as a skill based yet fun game at the same time.”


One of the major issues with poker legislation in India at the moment is the debate over poker’s status as a game. While some regions have acknowledged that it’s a game of skill, others such as Gujarat still put it into the same category as casino games.

In an effort to change perceptions and the law, poker sites are using famous faces to extol the virtues of poker. Like Gayle, chess grandmaster Viswanathan Anand became a representative for the Poker Sports League in December 2017 and helped to reinforce the skill debate.

“I have played chess all my life and when I was introduced to poker, I could instantly draw the parallels, which made me connect better with the game,” Anand said in an official press release.

Although cricket doesn’t require the same mental skills as chess, the idea of competition, focus, strategy and dedication do crossover. Moving forward, Adda52 hope Gayle can show this to the masses.

The Universal Boss. Wish him best of luck in this venture. He normally has great success in all that he does I see this being no different. Looking forward to see him soon not on the felt but on the field in the CPL 2018 starting tomorrow in Caribbean.