The Mid-States Poker Tour (MSPT) recently concluded its Season 9 opener down at Tropicana Evansville, which is situated on the Indiana side of the Ohio River on the Kentucky border. The $365 regional event drew 658 entries, and after a final table deal, Craig Smith walked away with the title. 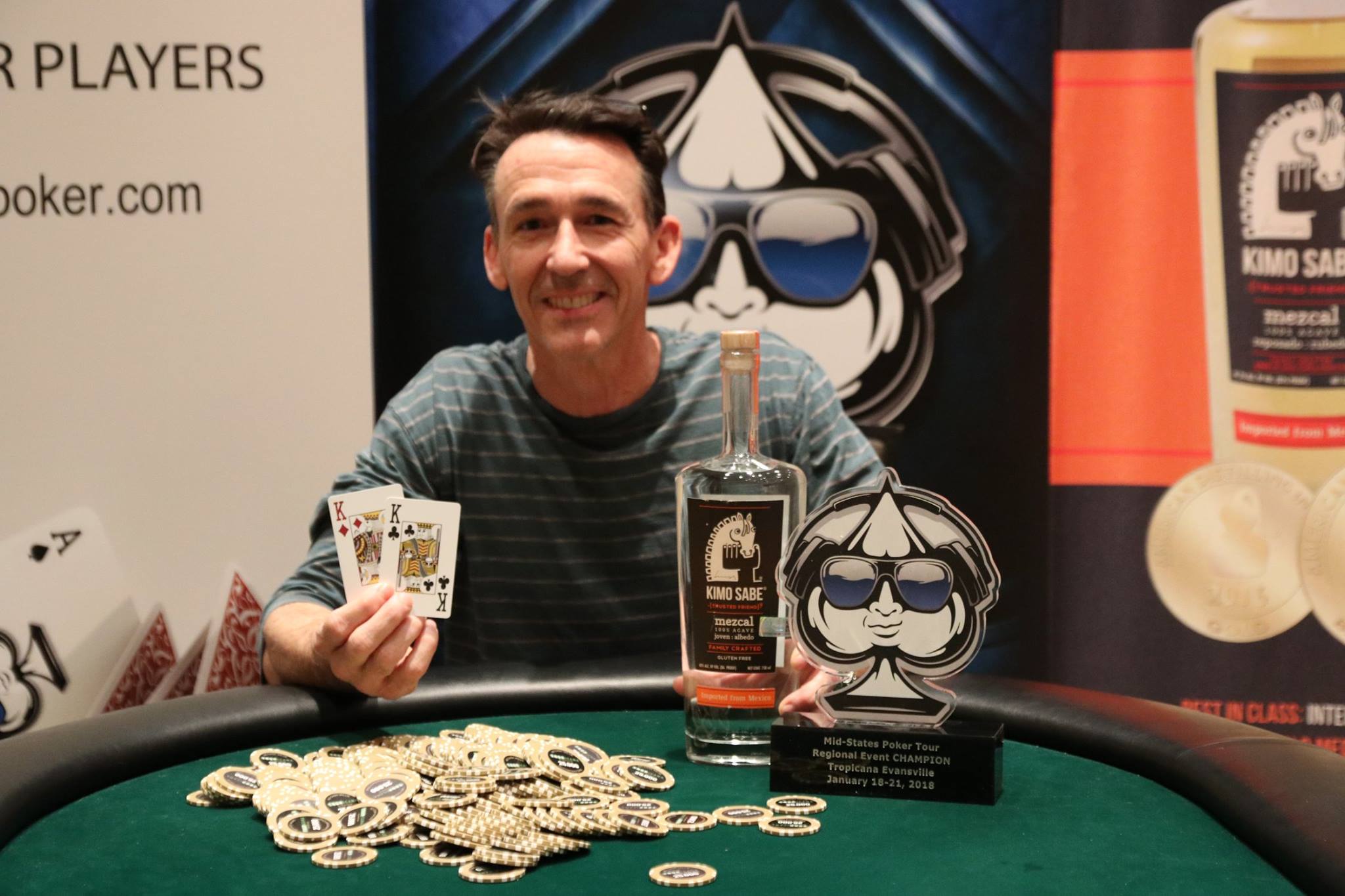 Craig Smith earned the largest score of his career by winning the MSPT Tropicana Evansville for $24,750. (Image: MSPT)

For nearly 22 years, Tropicana Evansville operated as Indiana’s first riverboat casino. But late last year they became the first in the state to transition to a land-based casino with a new 75,000 square-foot facility. 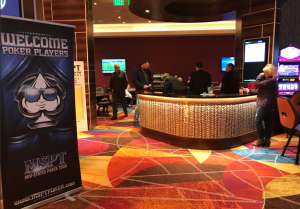 The tournament marked the MSPT’s 22nd Regional Event ever held, and the third at Tropicana Evansville.

The MSPT first visited Tropicana Evansville for a Regional Event back in 2016 when Adam Thomas prevailed over a field of 416 entries to win $30,674. In Season 8, Jason Gwinn walked away with a $35,443 first-place prize after coming out on top of a 511-entry field.

At the final table, with eight players remaining, the idea of an ICM chop sprung up. The Independent Chip Model calls for a remaining prize pool to be split proportionally according to the size of players’ chip stacks. That left 51-year-old Smith of Lexington, Kentucky, who was playing in his first-ever MSPT event and holding the chip lead with 3.14 million seeing a $24,740 payday. Right behind him with 2 million chips was William Willman, who received $17,488 for second place.

“I wasn’t inclined to chop, but everyone else wanted to,” said Smith. “I usually don’t mind chopping three ways, so when I realized I would already be getting three-way money at that point, it made sense, especially when I learned I’d get the title as well.”

Given the tournament ended with an eight-way chop, Smith, who owns a paint and dent repair company, chose pocket kings to hold in his winner photo.

“One hand that was pivotal in the MSPT Trop Regional was when I had pocket kings,” he explained. “I raised under the gun and the player in the big blind called … Long story short, we got it in with him holding middle pair and a flush draw to my turned set. Fortunately, the river paired the board and I made a full house.”

The MSPT is now at JACK Cleveland Casino for its first-ever stop in Ohio. This weekend they’ll play host to the $1,100 buy-in $200K GTD Cleveland Poker Open.