How Will the Coronavirus Shutdowns Impact Online Poker Sites?

The coronavirus pandemic has brought live poker to a grinding halt in casinos around the world. And, as shutdowns become more common, people are turning to the internet for entertainment and a chance to socialize, which could be a boon for online poker. 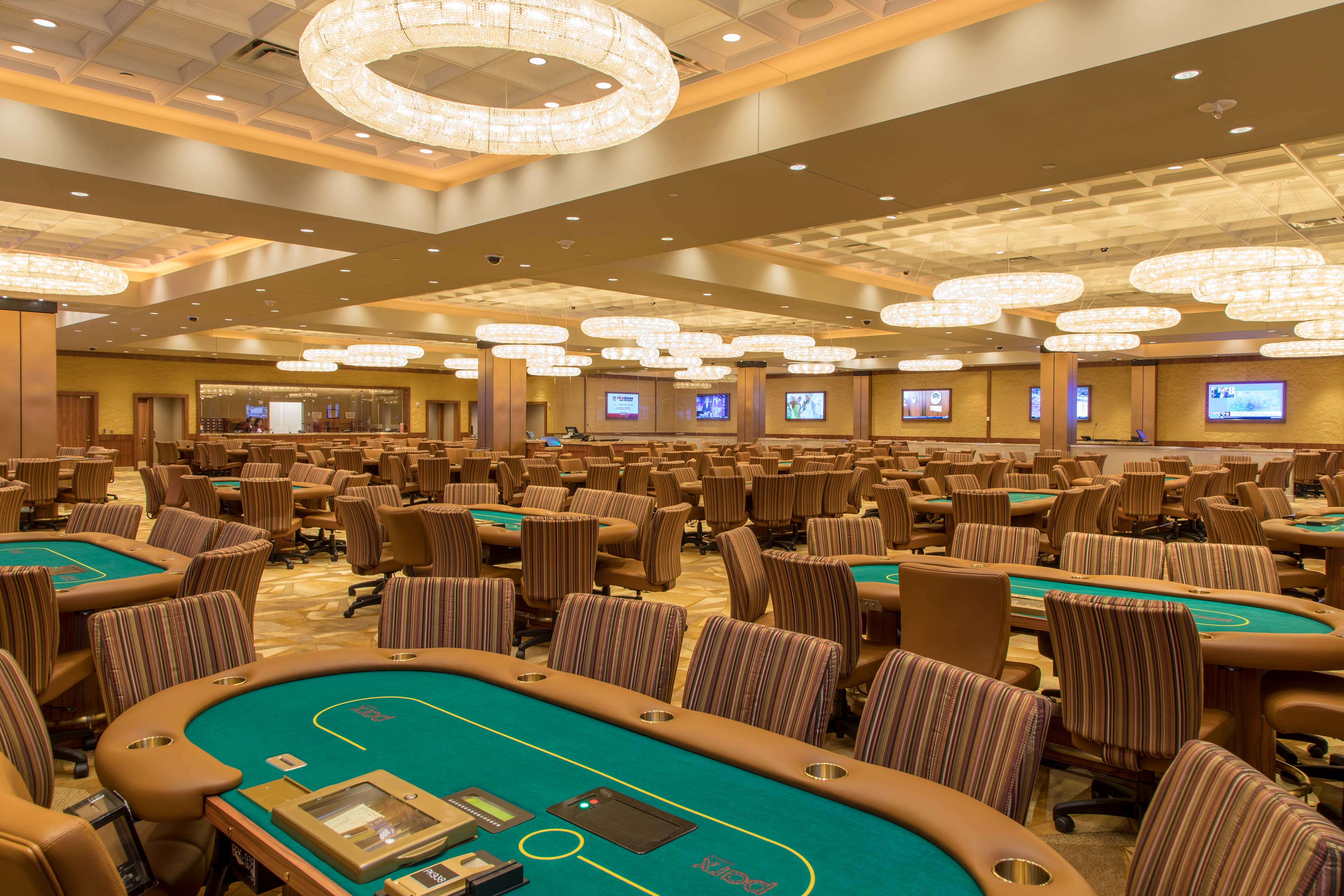 With live poker rooms sitting empty because of the coronavirus outbreak, online poker sites may fill that void for many players. (Image: Parx Casino)

Online poker sites are already taking steps to capitalize on the coronavirus shutdown, and player liquidity is improving.

The first signs of increased online play came from Europe. In Italy, where authorities have halted all public gatherings, it’s clear that traffic has increased dramatically. PokerStars.it peaked at more than 2,700 cash game players on Tuesday, according to data provided by PokerScout. Combined with other sites, there were around 5,000 players at the tables in Italy during peak hours on Tuesday, about double the regular traffic level.

Sites are seeing similar boosts in other countries, including the United States. In Pennsylvania, for instance, PokerStars peaked at nearly 1,300 players, higher than the 1,000 or so that would normally constitute a good night in the state – despite the fact that online poker appeared to be on the decline in Pennsylvania in early 2020.

Online poker sites have responded to these trends by adding more events for tournament players. The World Poker Tour launched an online series in conjunction with Partypoker, with 10 featured events offering $30 million in guaranteed prizes this May. The Irish Poker Open moved its entire festival online through Partypoker as well.

In the United States, WSOP.com announced an Online Super Circuit Series to replace the live World Series of Poker Circuit, which postponed many of its upcoming events. The Online Super Series, which will award 18 gold rings to players, began on short notice – it was announced on March 13, with the first event taking place the very next day – and is ongoing for players in New Jersey, Nevada, and Delaware.

Many states won’t see any benefits from the growth of online poker during the coronavirus shutdown, however. Currently, only four states offer legalized online poker (with West Virginia and Michigan ready to join that number in the future), with players in other states forced to decide between not playing online or playing at offshore sites.

Could the coronavirus shutdowns lead lawmakers in more states to pass online poker legislation? While gaming legislation will be sent to the backburner in the weeks and months to come, more states may consider online gaming as a steady, constant source of revenue, one that can continue to operate – and even flourish – during unexpected disruptions like national disasters (or pandemic shutdowns). Some may come to see online gaming as a hedge against brick-and-mortar casinos, rather than as a competitor.

Regardless of the reaction, poker players shouldn’t expect to see new states offer online poker in the months to come. Beyond the fact that legislators likely won’t look at online gaming bills anytime soon, past experience has shown us that it takes many months – sometimes more than a year – after the passage of a bill to get regulated online poker sites up and running in new jurisdictions.

Now, around the world, the online poker boom will begin due to the coronavirus epidemic, which will undoubtedly bring profit to all online poker rooms.

I noticed that due to the coronavirus epidemic at PokerStars, there is an influx of weak poker players! This is beneficial for both PokerStars and regular customers!