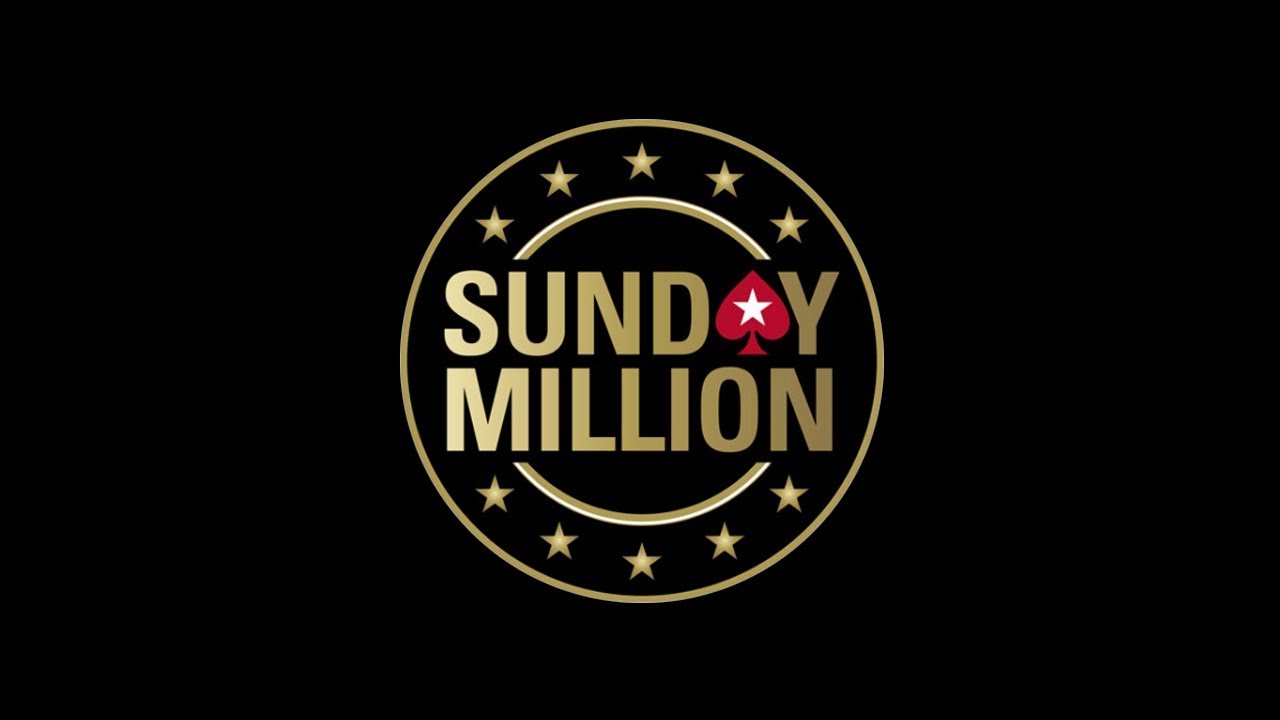 A week after the 14th-Anniversary special surpassed expectations, the most recent Sunday Million attracted more buy-ins than it has since January 2019.

When the registration desks closed, 23,134 entries had been collected. That figure is significant because it’s the highest turnout PokerStars has seen since reducing the Sunday Million buy-in from $215 to $109.

Of all the entries collected, 16,631 were unique and 6,503 were re-entries. That level of interest meant the $1 million guarantee was more than doubled to $2.3 million.

For the 4,202 players who cashed, the record-setting prize pool meant larger-than-average payouts. When play was over, Roykus took the title. Thanks to a deal with lfmdcv, the Dutch player banked $159,915.

The Sunday Million statistics are yet another sign that online poker is in the midst of an upswing due to the new coronavirus. Although the 14th-Anniversary event was a success, its special status and enhanced prize pool also contributed to a surge in interest.

Operators across the industry have reported increased daily activity since the coronavirus struck. Grosvenor Poker’s special events have all breached their prize pools. Similarly, 888 has reported more traffic across its poker and casino verticals.

PokerStars is now showing signs of a similar boom. A total of 23,134 entries is far beyond anything the Sunday Million has achieved so far in 2020 (excluding special editions).

The first Sunday Million of 2020 rode the momentum of the festive period and attracted 17,077 entries. Fast-forward to the start of February, and interest had almost halved.

With only 9,851 entries on February 2, PokerStars had to make up an overlay of $14,900. With coronavirus starting to bite, the March 2 Sunday Million met its guarantee. But, with 10,841 entries counted, it was marginal win for PokerStars.

The March 29 spike can be directly attributed to the coronavirus. Nationwide lockdowns in Belgium, Germany, the UK, and other European countries mean people are forced to stay home. This constraint is pushing people that may otherwise have skipped the Sunday Million to ante-up.

Currently, there’s no end to the coronavirus in sight. Belgium, Germany and the UK all have strict lockdown rules in place until April 13, at the earliest.

These deadlines could be extended if the coronavirus isn’t under control by then. For PokerStars and other online poker operators, that could mean at least another month of upswings.