Connecticut has become the seventh US state to legalize online poker after Governor Ned Lamont signed a broad gambling expansion bill on Thursday. Lamont approved House Bill 6451 just one day after it passed the state’s Senate on a lopsided 28-6 vote. 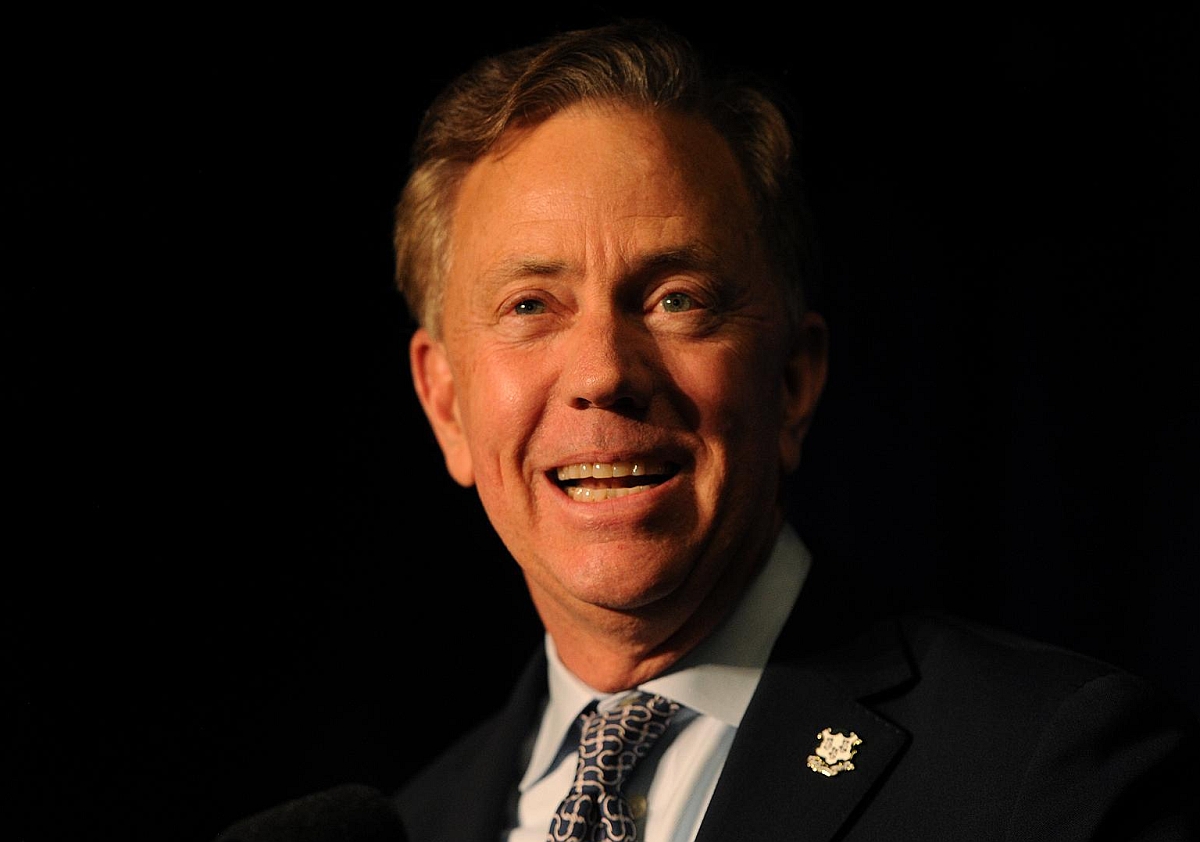 In addition to online poker, the bill legalizes a long list of gambling as found in the state’s two major tribal casinos, the Mashantucket Pequot’s Foxwoods and the Mohegan’s Mohegan Sun. The signed measure also legalizes sports betting, to be offered jointly by the two casinos and the Connecticut Lottery at various locations across the state.

Though the bill technically allows online gambling to occur as soon as July 1, it will likely be several months before real-money online poker is available for the state’s residents. The signed measure must also be approved by the US Department of the Interior, which through multiple sub-agencies, administers all issues connected to tribal gaming within the US.

Lamont was a prominent advocate of the gambling expansion bill, which also involved a renegotiation of the state’s gambling compact with the two federally recognized tribes. He had promised to sign the bill into law, and quickly announced doing so on Twitter.

I just put my signature on legislation establishing a system to legalize sports wagering and online gaming in CT.

We’re on the cusp of providing a modernized gaming experience that positions us for success into the future. Thanks to our tribal partners for their collaboration. pic.twitter.com/wstvZD5YJW

Lamont’s office also released a longer statement on the bill’s quick approval. “By signing this bill into law, Connecticut is now on the cusp of providing a modern, technologically advanced gaming experience that will be competitive with our neighboring states and positions us for success into the future,” Lamont said.

Most of Connecticut’s close neighbor states have approved or are considering sports betting, online gambling, or both, and three of the five US states already offering regulated online poker — New Jersey, Delaware, and Pennsylvania — are within a couple hours’ drive of the Connecticut border.

“The Mohegan Tribe is thankful to Governor Ned Lamont and our partners in the General Assembly for their cooperative efforts to legalize online gaming and sports wagering, efforts that will keep Connecticut competitive with surrounding states when it comes to gaming entertainment,” Mohegan Tribal Council Chairman James Gessner Jr. said. Gessner also noted the bipartisan support for the bill, which passed the Connecticut House by an overwhelming 122-21 margin.

Mashantucket Pequot Tribal Chairman Rodney Butler added, “The agreement not only ushers in a new modern era of gaming, but it solidifies our tribal/state partnership for years to come.”

Department of Interior has final approval


Lamont’s presser noted that the bill must still be ratified by the federal Department of the Interior. “Now that the bill has been signed into law,” his statement declared, “the Lamont administration and the tribes will seek approval from the Bureau of Indian Affairs at the U.S. Department of Interior to amend the state’s compact with the tribes. The federal agency must approve the changes to the compact before online gaming and sports wagering can begin in the state.”

The DOI’s Bureau of Indian Affairs and National Indian Gaming Commission don’t have a fixed timetable for approving changes to tribal compacts, but the process is expected to take several weeks, at a minimum. Officials at the two Connecticut tribal casinos have expressed their hopes that the approval will come before the start of this year’s NFL season in about three months.