A House Judiciary subcommittee heard testimony on Thursday from advocates and opponents of the federal government regulating sports betting. The hearing, led by Chairman Jim Sensenbrenner (R-WI), addressed issues related to the Supreme Court’s May ruling to strike down a 1992 federal law that banned sports wagering in most states. 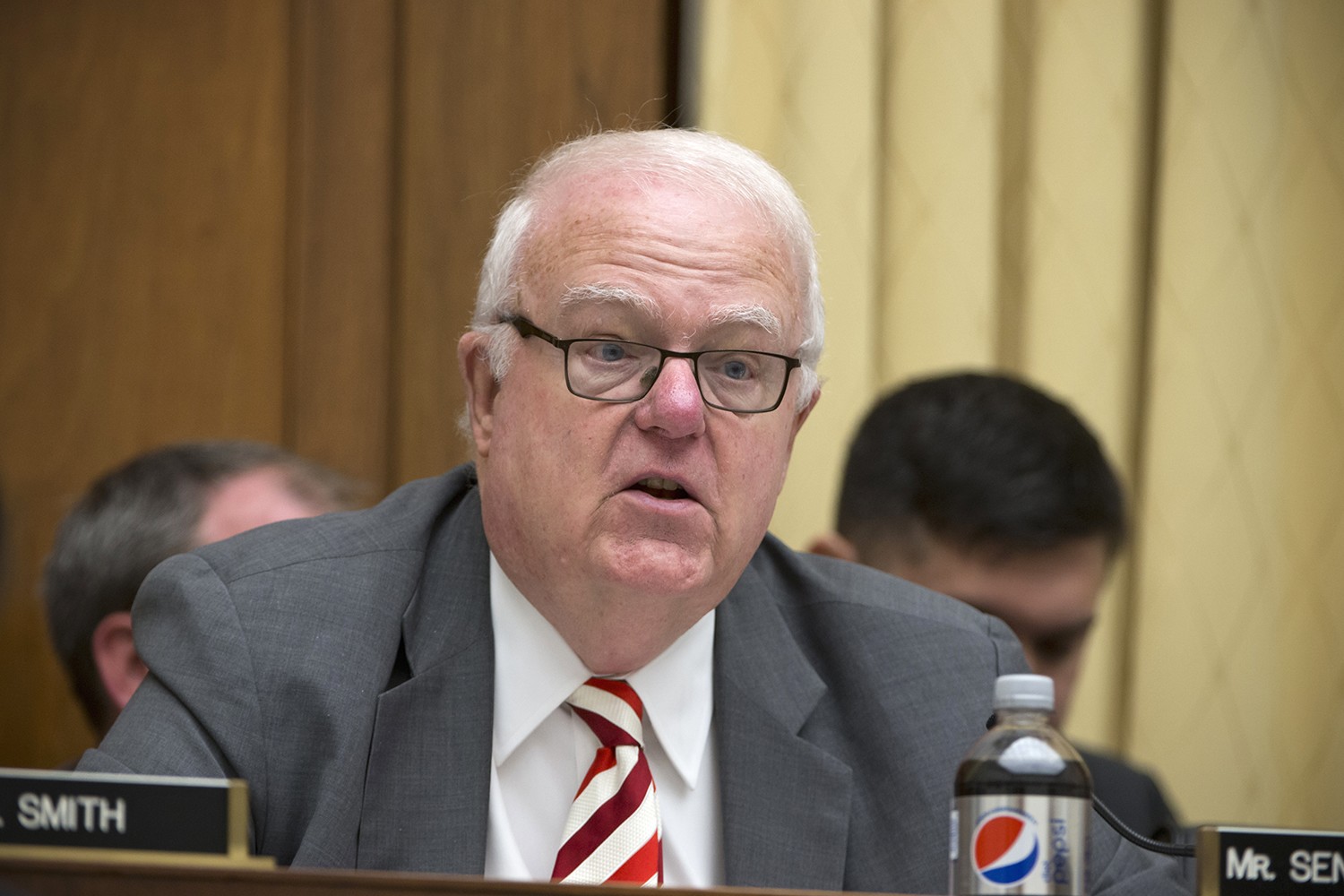 Bruning did, however, question the safety of nationwide sports gambling. He said that a state-regulated industry “creates 50 chances for student-athletes to make mistakes.”

His concerns are shared by some politicians. Bruning claims “the internet doesn’t have borders.” And, thus, fears it will be impossible for individual states to monitor online gambling action.

The former Nebraska attorney general didn’t propose a complete ban on internet gambling. He instead focused on addressing the risks associated with widespread online gambling. One of those risks, he suggests, is the potential for illegal online gambling sites “taking advantage of the spread of legalized sports betting across the nation.”

“Integrity in gaming is absolutely critical,” Harris has said. “Sports betting scandals are more likely to occur in illegal markets where there is no regulatory responsibility, where monitoring betting patterns is of no concern, and where line movements may not matter.”

Nevada was previously the only state offering legal sports wagers. Harris uses her state as an example for why other states should legalize sports betting. She has suggested refusing to do so encourages illegal activity.

“AGA does not believe an additional layer of federal regulatory oversight is needed at this time,” she told the committee. “(The federal government) should leave sports betting oversight to the states and the tribes that are closest to the market.”

Sports bettors wager an estimated $100 billion annually. It’s impossible to track the amount wagered through the black market, as illegal bookmakers and offshore sites don’t report this income to the IRS.

Much like the anti-online poker RAWA hearings that never materialized, don’t expect major changes to the sports gambling landscape following Thursday’s testimony. The purpose of the hearing was to determine if federal intervention is warranted, not to pass legislation.

After just 90 minutes, the hearing adjourned. Chairman Sensenbrenner ended the hearing without addressing the next step: a future hearing. The committee didn’t set a date.

“I think the one thing you all agree on is that for Congress to do nothing is the worst possible alternative,” the chairman said. “This means we have some work to do. I’m looking forward to working with you to come up with something short-term and something more permanent.”

The Home of the Free. Yeah right. Just as free as China and Russia.