A forum poster at 2+2 accused some Partypoker users of collusion during recent high stakes multi-table tournaments. And the poker site responded by admitting it has discovered the allegations are true. 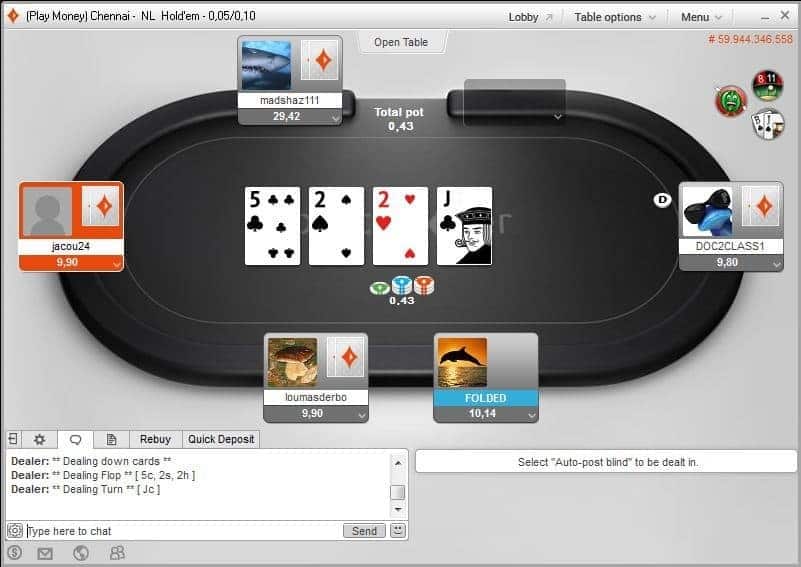 A Partypoker player identified collusion occurring in $109 tournaments, and the site launched an investigation confirming those findings. (Image: Partypoker)

On Oct. 21, an MTT online player with 13 years of experience named “FarseerFinland” opened a can of worms when he or she detailed their findings.

The forum poster made the final table in a $109 buy-in tournament on October 18. During the final table, he encountered some odd play from his final six opponents.

FarseerFinland claimed that in 48 hands with “somewhat short stacks,” none of the final six other opponents went all-in while he busted three others. That alone isn’t proof of collusion. But the poster found it odd that as soon as he busted in 7th place, the tournament concluded just three minutes later.

After researching his final six opponents, the online poker player discovered each had signed up for Partypoker accounts in May, and were playing exclusively high-stakes MTT’s as of August.

The poker player shared their research with a Partypoker staff member who sent the accusations on to the security team to investigate. FarseerFinland also continued investigating independently and found more evidence on Oct. 20.

Instead of playing in the same tournament on that date as the alleged cheaters, FarseerFinland merely observed from the rail and jotted down notes of suspicious activity during the tournament.

The Party player and 2+2 forum poster found eight additional players who had odd betting habits and just so happened to have signed up for Partypoker this past May. Things that make you go, “hmm.”

After the forum poster informed Partypoker, the poker site began investigating. Soon after, the 14 suspected accounts were suspended.

Tom Waters, Partypoker’s managing director, spoke with the Calvin Ayre website to discuss the situation. He admitted his security team believes collusion occurred and, “a group of accounts were found to be playing in teams.”

Waters also noted that Party uses “sophisticated fraud control mechanics” to combat collusion, bots, and other forms of cheating. But he admitted it’s sometimes difficult to instantly detect because of the large number of hands required to confirm illicit activity.

The executive said that despite the recent incident, his poker site doesn’t need to make any major changes to its software. The problem, he suggests, has been identified and doesn’t pose a continued security threat.

The poker site has made a strong push the past year to overtake PokerStars as the industry leader, an effort that includes the hiring of long-time WPT commentator and Poker Hall of Fame member Mike Sexton as Chairman, and signing big-name ambassadors such as Fedor Holz and Sam Trickett while also establishing a player advisory panel.

With that said, Partypoker isn’t the first, nor will it be the last, poker site to deal with collusion. But in this case, it was up to a player to help keep their game honest.

Honestly not shocking I am sure plenty of people try this stunt all the time. Getting it sounds like 8 accts to the final table makes you wonder how many accts he had dumping chips. What was the pay out? How profitable is this really running so many accts.

This is not the sites fault, they did after the player reported suspicious behavior investigate the matter and found more players than he did that could have been a part. I reported suspicious behavior to Poker Stars about five years ago and they not only investigated the players but found them guilty of collusion and took away their winnings and split them with the rest of us players at the final table. I don’t know what the extent was of what they did, I was only privy to what they did for me.
I always keep an eye out for this type of thing. I don’t play with that much of a buy in, but what I play I can afford and would rather not be cheated, beat me fair and square, I can take it.