New Jersey’s online gambling industry is thriving after a record-setting month of March saw the state’s five virtual casinos generate $25.6 million in revenue, partially the result of unseasonably cold temperatures. But only a fraction of that money came from poker. 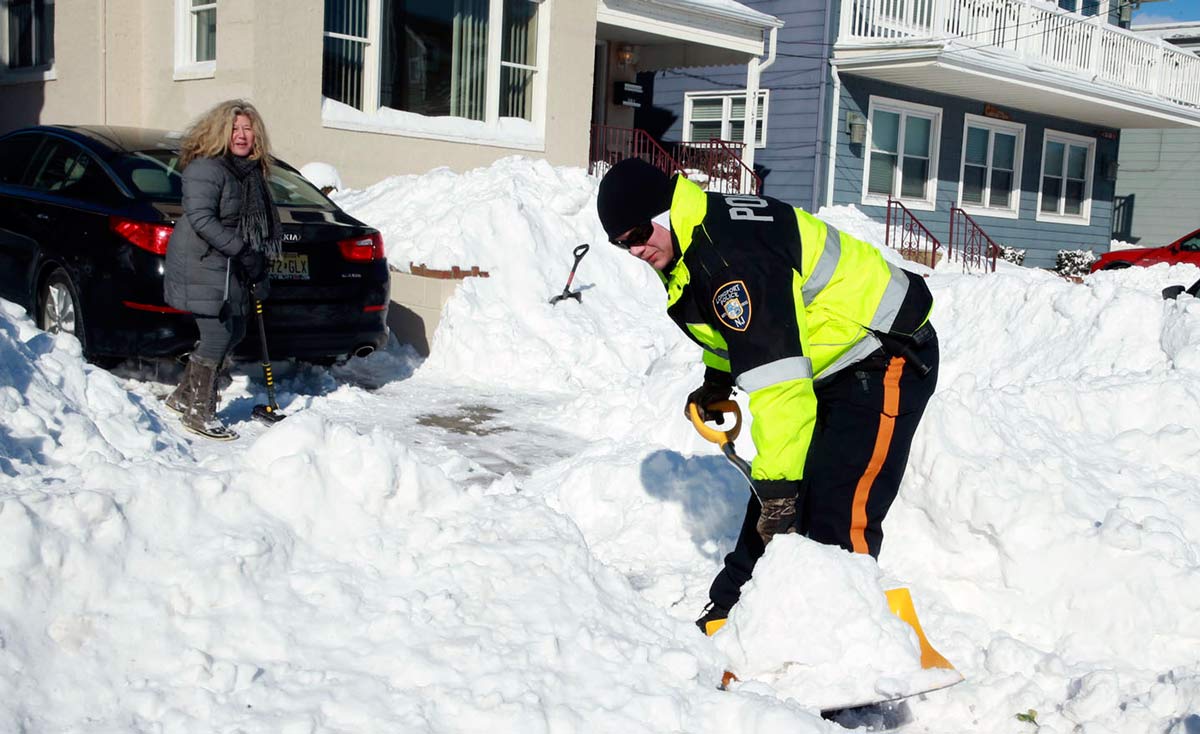 A May 1 target date has been set for New Jersey’s WSOP.com site to merge its player pool with those in Nevada and Delaware, a pact that is expected to boost revenue in those three states, along with creating a better poker site for the players with more games and larger guaranteed tournament prize pools.

But with the merger only days away, New Jersey’s online poker industry, which is the largest in the US, remains stagnant. Of that $25.6 million in internet gambling revenue generated during the month of March, poker was only responsible for a nose hair below $2 million ($1.97 million), less than 8 percent of the total.

The remaining $23.6 million came from casino games such as slots and blackjack. Still, March was a positive month overall for the Garden State’s online poker industry as it had its best month since August 2017.

During the first three months of the year, online poker in New Jersey has generated $5.7 million in revenue, down a staggering 16 percent compared to the same quarter in 2017. That’s still light years better than Delaware, a state that only rakes in $30,000 in a good month.

The Nevada Gaming Control Board doesn’t separate financials from WSOP.com, the only internet poker site in the state, when releasing the state’s gaming revenue totals.

Major League Baseball isn’t the only business experiencing decreased attendance in connection with mediocre spring weather. Revenue from land-based casinos in Atlantic City was down 8.3 percent for Q1 2018. Experts attribute the financial plunge to a brutally cold winter in the northeast that extended into spring.

Online casinos, however, benefited from the unseasonably cold weather. With snow on the ground throughout most of the first few months of the year and temperatures often dipping below the teens, gamblers in New Jersey decided that getting some action online was more appealing than fighting the icy roads.

Lousy weather is bad for land-based casinos, but good for the online gambling market. Unfortunately, the bitter cold winter didn’t have a positive impact on the internet poker industry. Maybe poker players are tougher than the average gambler and aren’t afraid of the cold. We can at least pretend.

Bad weather is always is plus for poker as well as many indoor games. Poker will pick up soon in this state. In about a year’s time this figure wil be much higher as the legalised industry expands.

ok that make sense people are staying home with bad weather but also poker becoming popular around the world, sites are more attractive