Chris Moneymaker — the man whose game and name changed poker history forever — is now 15 years on from his storied run at the Main Event of the World Series of Poker (WSOP) in 2003. 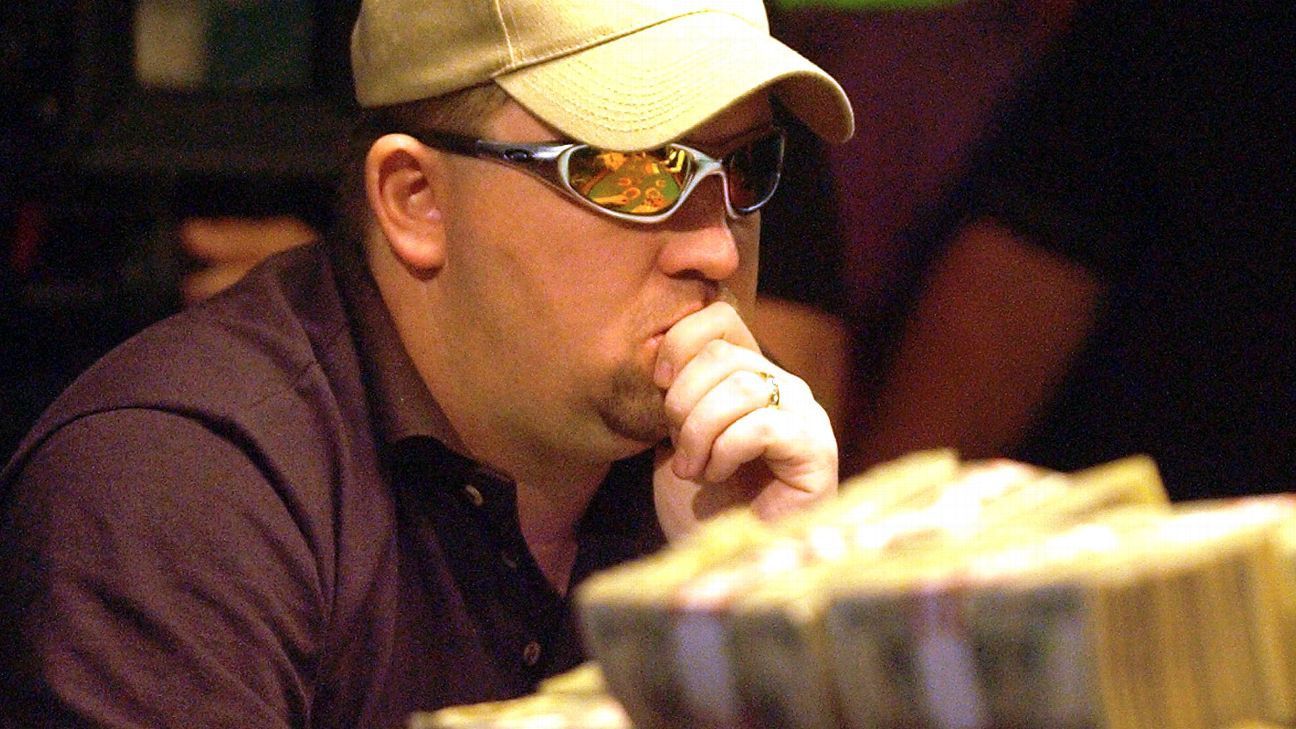 Chris Moneymaker made a lasting impact on poker when he won the WSOP Main Event in 2003. (Source: One America News)

And just as Moneymaker parlayed an $86 satellite entry into a $2.5 million windfall, a new PokerStars tour commemorating his feat aims to give a low-stakes player a chance at life-changing money.

Dubbed the Moneymaker PCPC Tour, the tournament series will run over the course of nine events between early August and October. Players from coast to coast will have a chance to compete, with the tour offering an online event as well.

Despite the lobbying efforts of some Canadian poker players, there are no plans for a tour stop north of the border.

Moneymaker was insistent that his namesake tour be affordable for all players, which is why the buy in at each stop will be $86, a nod to the amount he spent to win his way into the Main Event in 2003.

The winner of each event will receive a “Platinum Pass,” good for a $25,000 seat into the PokerStars Players Championship (PPC) in the Bahamas next January, plus $5,000 for travel and accommodation, along with cash, of course.

If this idiot from Tennessee that looks like a country redneck can go and win $2.5 million playing a game of cards, well, heck, I can too,” the 42-year old said in a video promoting the tour.

Moneymaker hopes to be the inspiration for another rags-to-riches story like his own.

It’s been a banner week for the man who is credited with sparking the global online poker boom.

In addition to the tour announcement, Moneymaker was announced as one of the 10 finalists for the 2018 Poker Hall of Fame.

It’s not the first time he’s been nominated, and as in years past, he’s up against some tough competition, including Mike Matusow and Huck Seed. Despite the enduring impact he’s had on the game, Moneymaker recently told CardsChat that he believes his odds of being one of the two new entrants are low.

We’ll find out if he makes the Hall of Fame cut come July 13.

The name of Chris Moneymaker is a great inspiration for all types of poker, and much more lucrative, in addition to the passion for this fascinating sport of the mind, Congratulations Moneymaker … !!!

This might be one of the best moves PokerStars could have done. Take one of the most infamous online players on a big anniversary of the boom of poker, partner an online poker room not generally available in the US with established brick and mortar casinos, and give live players a cheap shot at a huge payday.

This seems like a win win for PokerStars and their players. My two beefs:
– 15 year anniversary – why not 15 stops?
– Why no Canadian stops? Just because we can play on Stars for real money? There was a great opportunity for Canadians and their love of poker to grow it more despite the fact that Party is starting to dig in more and more here.

Regardless, all the best to the 9 winners of this tour and here’s hoping that someone takes the whole thing down on a free pass!