Chinese poker censorship has frozen out certain video game developers in the first quarter of 2019. 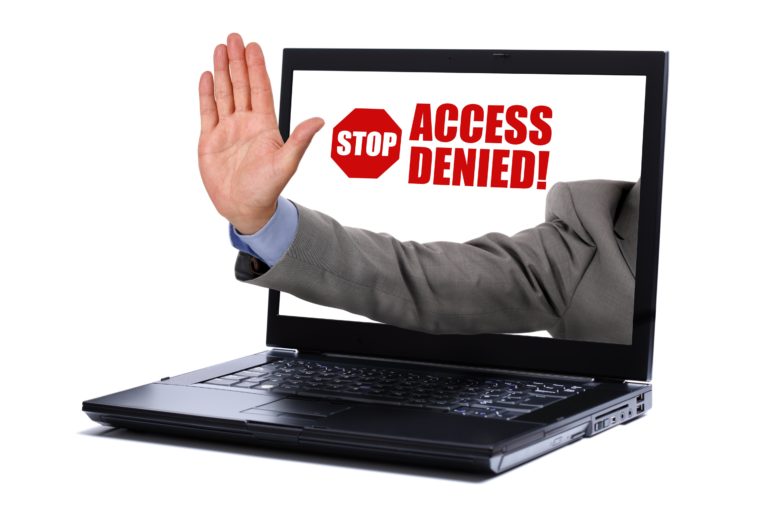 China’s State Administration of Press and Content has failed to authorize any poker games in Q1. (Image: De Rebus)

As reported by the South China Morning Post, the State Administration of Press and Content (SAPP) approved 795 domestic video games in Q1. As well as being a slower approval rate than in previous periods, the figure is significant because none of the games contain poker.

Continuing a censorship drive that started in mid-2018, SAPP has put a complete block on poker. Prior to the ban, almost 50 percent of the 1,800+ products approved during the same period last year featured poker content.

Throughout 2018, the government’s official censorship bureau approved more than 11,000 video games, 40 percent of which were poker titles. Despite gambling being illegal in China, many of the apps allowed players to use real money as virtual chips.

While China’s poker ban is a direct move against the industry, it’s also part of a wider initiative to control video game content. In a bid to protect minors, the approval process was halted in second half of 2018 while the review process was made tougher.

The new approval process resumed in December 2018 but poker has been kept of the menu.

For international poker operators, the latest news won’t have a direct impact.

Aside from China’s notoriously insular business economy, there are no legal ways to offer online poker within the country. However, the knock-on effect could hurt the industry as a whole.

Despite being outlawed, poker is still popular in China. Many of the game’s highest rollers come from The Red Dragon state and more players are now finding their way onto the live circuit.

By restricting one of the only access points to poker, the Chinese government is effectively stifling growth.

Without any ways to play, fewer players are likely to take up the game. The upshot of this will be a decrease in Chinese poker players joining the live circuit and, in turn, a drop in revenue for operators.

So, while the current anti-poker climate may be hurting China’s game developers, it’s a problem that may affect the industry as a whole.

It’s a shame with Chinese poker players, with this ban from the Chinese government.
Despite being outlawed, poker is still popular in China.