Social poker games were once among the most popular video game titles in China, particularly when it came to mobile gaming. But under new rules issued by the Chinese government, games that feature poker will no longer be approved for sale in the country. 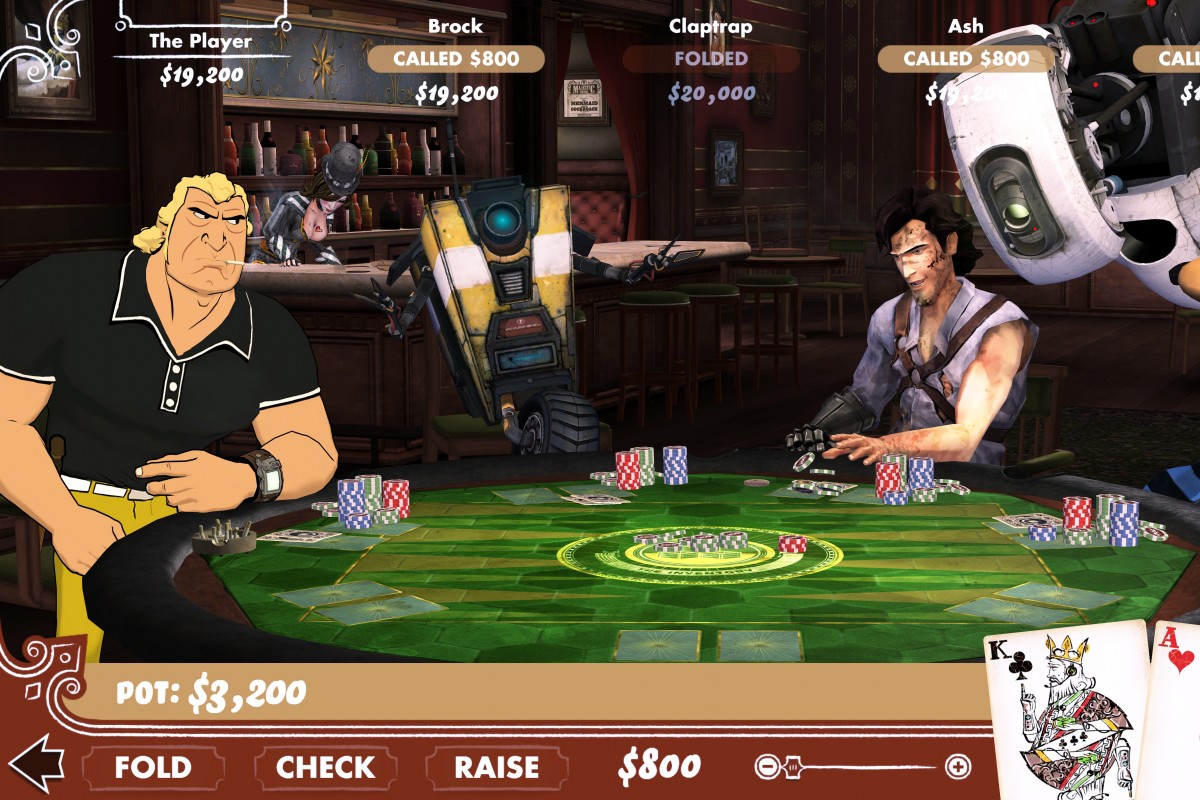 Regulators in China are no longer approving any new games featuring poker or mahjong, though many remain on the market for now. (Image: South China Morning Post)

The new rules, which were announced earlier this month and came into effect on Monday, will prevent any game featuring poker or mahjong from being approved by regulators at the State Administration of Press and Publications.

Game Approvals Resume, But With Many Restrictions

The regulations come after a change in how video games will be regulated caused licensing approvals to be halted in China for nine months starting last March. That created a backlog of companies seeking approvals, which caused the Chinese government to again stop taking applications in February in an attempt to catch up.

Monday saw the approval process opened again, but with several new rules that will limit what kinds of games will be allowed. Along with the ban on mahjong and poker, blood is now entirely banned, even if developers change the color so that it does not appear realistic.

In addition, games that are based in China’s imperial past have been banned, due to the “risk of political metaphors” and obscene contents, particularly in the “gongdou” genre, which translates to “harem scheming.”

But the biggest change to the Chinese video game market could be the ban on mahjong and poker. According to Techspot, China approved 8,561 titles in 2017. That year, about 37 percent of those games featured mahjong or poker.

“The rate of approvals is slower than it has been in prior years,” reported Niko Partners, a research and consulting firm that focused on Asian gaming markets. “This is primarily due to a crackdown on titles in the poker and mahjong genre after China’s government became concerned about real work money being used in these games.”

According to the South China Morning Post, such games had effectively been banned – or close to it – even before the announcement. The publication reported that in the most recent approval period that began on Dec. 19, only one of the 959 domestic video games given a license in the country came from the poker and mahjong category, and that approval came on the first day of licensing.

Reports have been surfacing since last April that China was cracking down on social poker apps and efforts to promote the game on social media. At the time, the government appeared to have concerns both that social poker games could lead to real money gambling, and that some of the apps were being used to facilitate real money play under the guise of play money competition.

That led Tencent Holdings to pull back from its poker offerings last year, pulling its World Series of Poker branded app in April before also closing down Everyday Texas Hold’em in September. However, it does still have many other poker titles still on the market.

The bigger impact may be on smaller developers in China. TechCrunch quoted a marketing manager at a major Chinese poker and mahjong game publisher as saying that since the ban has – at least for now – only stopped further approval of such titles, they would be able to withstand the new policies without much impact. On the other hand, smaller developers who need new titles to turn a profit may have to fold if they can’t adjust to the new rules.

Strange regimes create strange rules and lows! Anyway despite the obstacles, poker will find its way and will be recognized among the real players. Patient!

Yes strictly have them there! Although order! 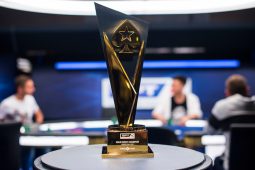