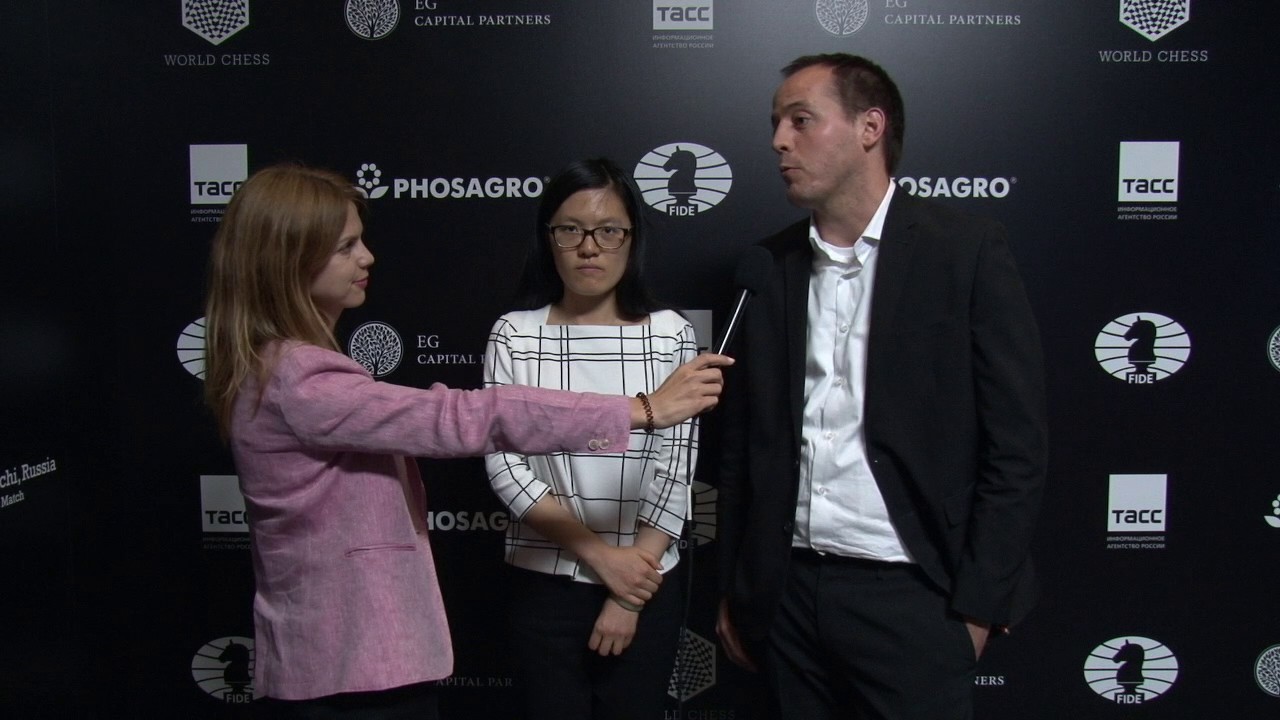 Faced with stresses he claims were brought on by tax issues related to poker winnings, Vallejo withdrew from the 2018 European Individual Chess Championship in Batumi, Georgia, last week, after making it through to the fifth round.

Although Vallejo won’t be a household name for poker fans, he gave the game a try in 2011 to see if his chess skills would crossover. In his brief stint playing poker online, the Spaniard managed to win nearly €1 million/$1.2 million, which now has Spanish tax authorities trying to collect.

Due to the timing of his experimenting with poker and his apparent success, Vallejo was hit with a tax bill in 2016 for almost 50 percent of his assumed winnings. Prior to a 2012 change, Spanish tax laws insisted that online poker players were liable for a 47 percent levy.

What’s more, unlike the new system which came into play post-2011, losses couldn’t be offset against wins. This has since resulted in the chess pro having to fight against a tax bill topping more than $600,000.

In describing Vallejo’s story, a March 24 report by El Mundo called the two-year saga a “horror story” that’s caused the country’s top player to lose focus on his career and come close to a breakdown.

The report by one of Spain’s largest news publications came just days after Vallejo withdrew from the 2018 European Championship. In an attempt to explain his decision, Vallejo wrote an impassioned post on his Facebook page.

“In 2016, my lawyers started having meetings with the IRS and I started canceling tournaments. I started to get skin infections because of my nerves. I also had to end my involvement with the national team because honestly I couldn’t stand the pressure anymore,” Vallejo wrote in a March 22 Facebook post.

Had Vallejo played online poker in Spain after 2012, he wouldn’t be subject to such a large tax bill. For Vallejo, the entire episode has not only caused him to lose out on potential paydays in the chess world and have his savings seized, but also it’s left him feeling victimized.

“It is very sad to have to represent the country that has treated you like a criminal, has ignored and destroyed you,” the chess pro’s Facebook post concluded.

Beyond its case against Vallejo, the Spanish tax authority has something of a reputation for taking a hardline approach to high rollers. In 2012, both Unibet and 888 were forced to pay settlements fees of more than $10 million combined for online betting activity in Spain between 2009 and 2011.

Away from poker, the country’s top sports stars, such as soccer players Sergio Ramos and Xabi Alonso, also became the subject of the tax authority in 2014. While this will come as little comfort to Vallejo, the evidence suggests that a settlement could be possible.

That’s a big amount of money!

poker $$$ shouldn’t be taxed! Spaniards going nuts once again… TAX is paid before depositing give me a break