Between their host city and the support they enjoy from famous faces like Daniel Negreanu, the Vegas Golden Knights are probably the most popular NHL franchise in the poker world. Now, the team will enjoy an even closer relationship with the poker community, thanks to a Charity Series of Poker (CSOP) event that will benefit the franchise’s philanthropic efforts. 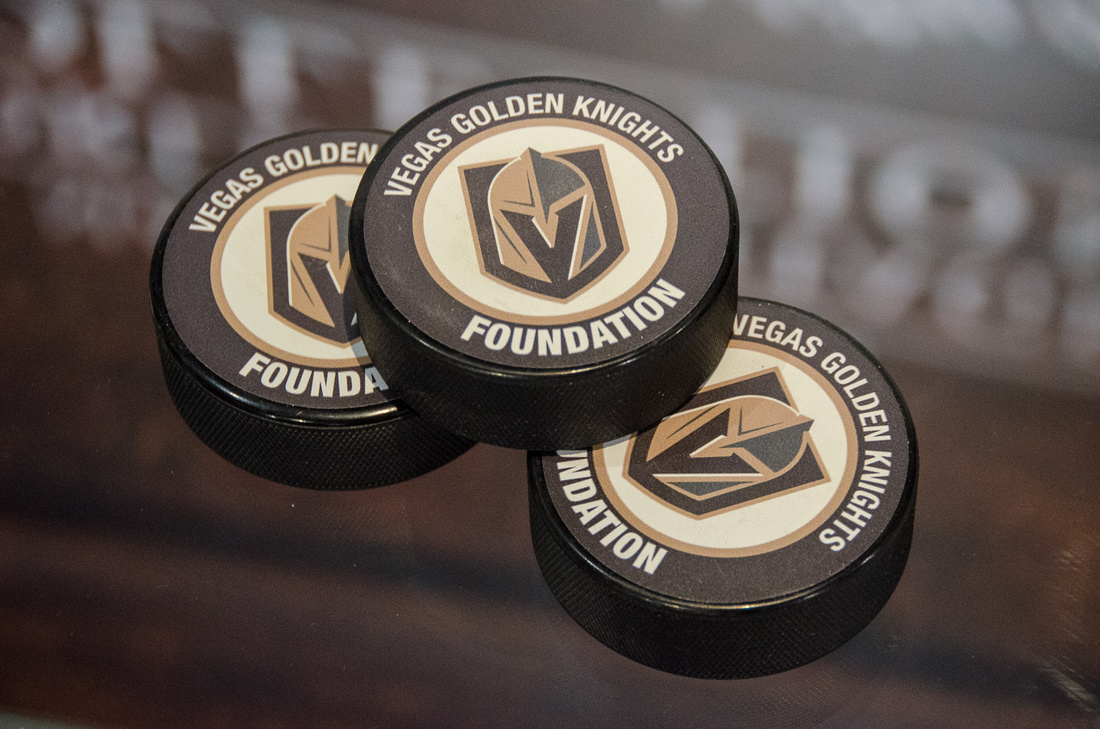 The Charity Series of Poker is teaming up with the Vegas Golden Knights Foundation for a charity poker tournament next month. (Image: Mario Basner)

The CSOP has announced a tournament for Dec. 8 at Planet Hollywood, one that will benefit the Vegas Golden Knights Foundation, a charitable organization that exists to support Las Vegas non-profit groups.

While the tournament is the biggest draw of the CSOP event, the festivities will begin several hours before the dealers are told to shuffle up and deal. Activities begin at noon with a viewing party for that day’s game between the Golden Knights and the Los Angeles Kings, with Negreanu himself expected to be in attendance.

A reception will take place before the tournament, which begins at 4:30 pm local time. The public is welcome to attend and play, and with a buy-in of $300, interested players won’t have to shell out too much money to contribute. There’s a very solid prize on offer as well: the winner will walk away with a seat in next year’s World Series of Poker Main Event.

For those who want to give a bit more, additional $100 rebuys and add-ons are available. If that all feels a bit too pricey, tickets to attend the festivities are just $75 – a price that includes an open bar and free food. Other donation opportunities include a silent auction, which will offer Golden Knights tickets among other prizes.

Along with Negreanu, a number of other poker celebrities are confirmed to be playing in the CSOP tournament, including John Cynn, Jeff Madsen, Ryan Leng and Matt Savage. There’s also at least one Hollywood star who will be participating: Kane Hodder, known for playing the role of Jason Voorhees in some of the “Friday the 13th” films.

CSOP Has Worked with Golden Knights Ownership Before

The CSOP has a history of running successful charity poker events, at least one of which had a Golden Knights connection. Back in February, the group organized a tournament in Los Angeles for the Folded Flag Foundation, a non-profit organization founded by Vegas Golden Knights owner Bill Foley that provides money for continued education to the families of fallen members of the military.

That tournament attracted 88 players, who raised a combined $54,540 for the Folded Flag Foundation.

The Golden Knights Foundation offers funding for a variety of initiatives in the Las Vegas area. According to the foundation’s website, it focuses on youth sports, fighting hunger and homelessness, improving public school programs, and “securing the future of Las Vegas military, first responders, and their families.”

Charity is one of the components of a real person.
Poker stars are real people.