Promised LAN: Are You Getting Your Best Internet Speed During Lockdown?

What is the likelihood of you getting your internet speed? It’s a question many of us ask on a daily basis, as we wait not-so-patiently for our Wi-Fi networks to catch up with our keyboards. 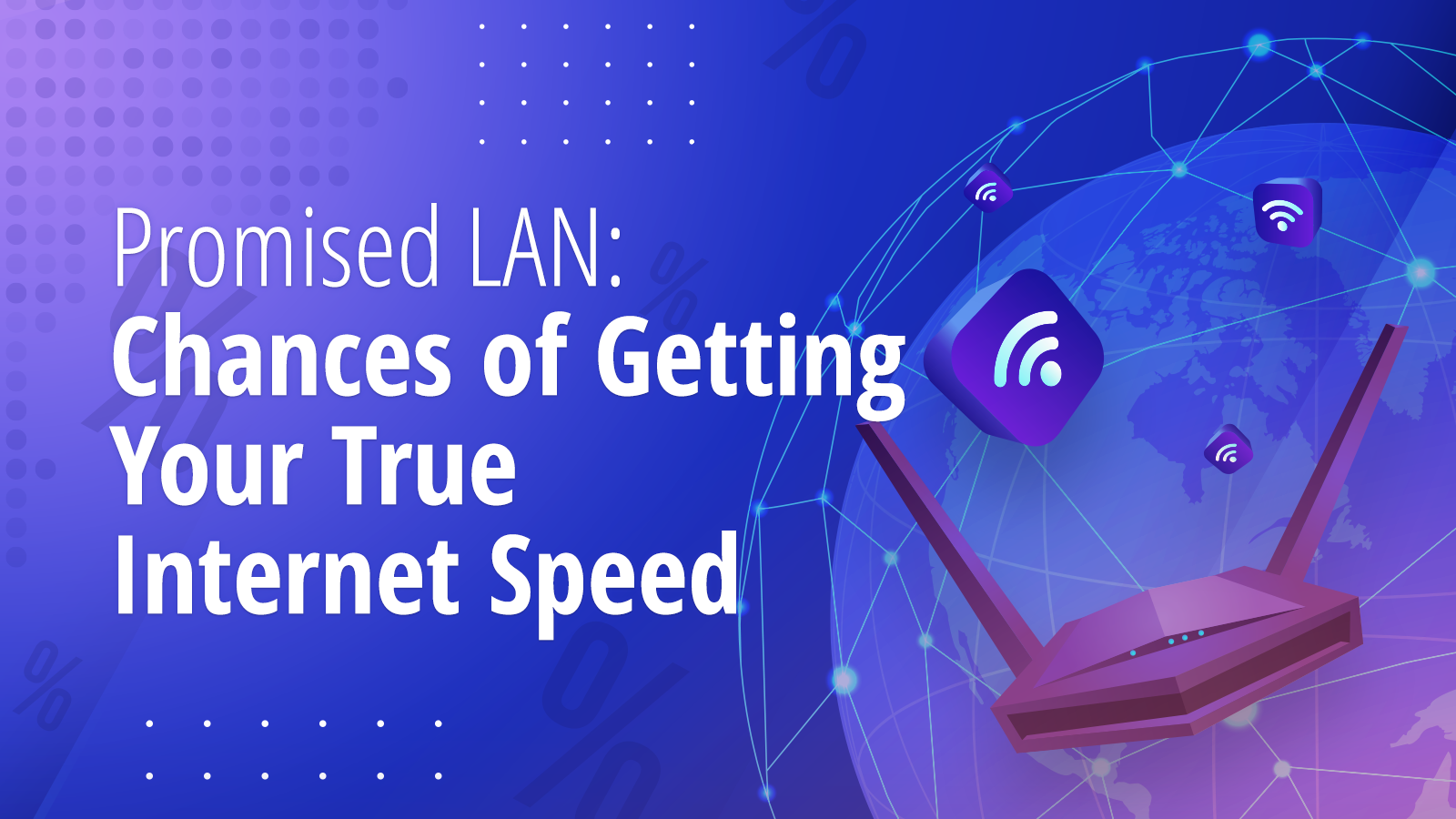 Fast internet is more important than ever at the moment, as social distancing has led to an increase in home working. But let’s be honest, we’re also logging in online every day for Zoom chats with family, to play video games or online poker with friends and, of course, to Netflix and chill.

The average broadband download speed in the US has decreased by 4% since 2nd March 2020. And there has also been 2% and 3% drops in average broadband and mobile connection speeds respectively, across the globe, since that same date. So it’s unlikely you’re experiencing your optimum internet speed at the moment.

Find out about the likelihood of your location providing you with quick online access, as we break down the data to discover the best internet and mobile speeds around the world. 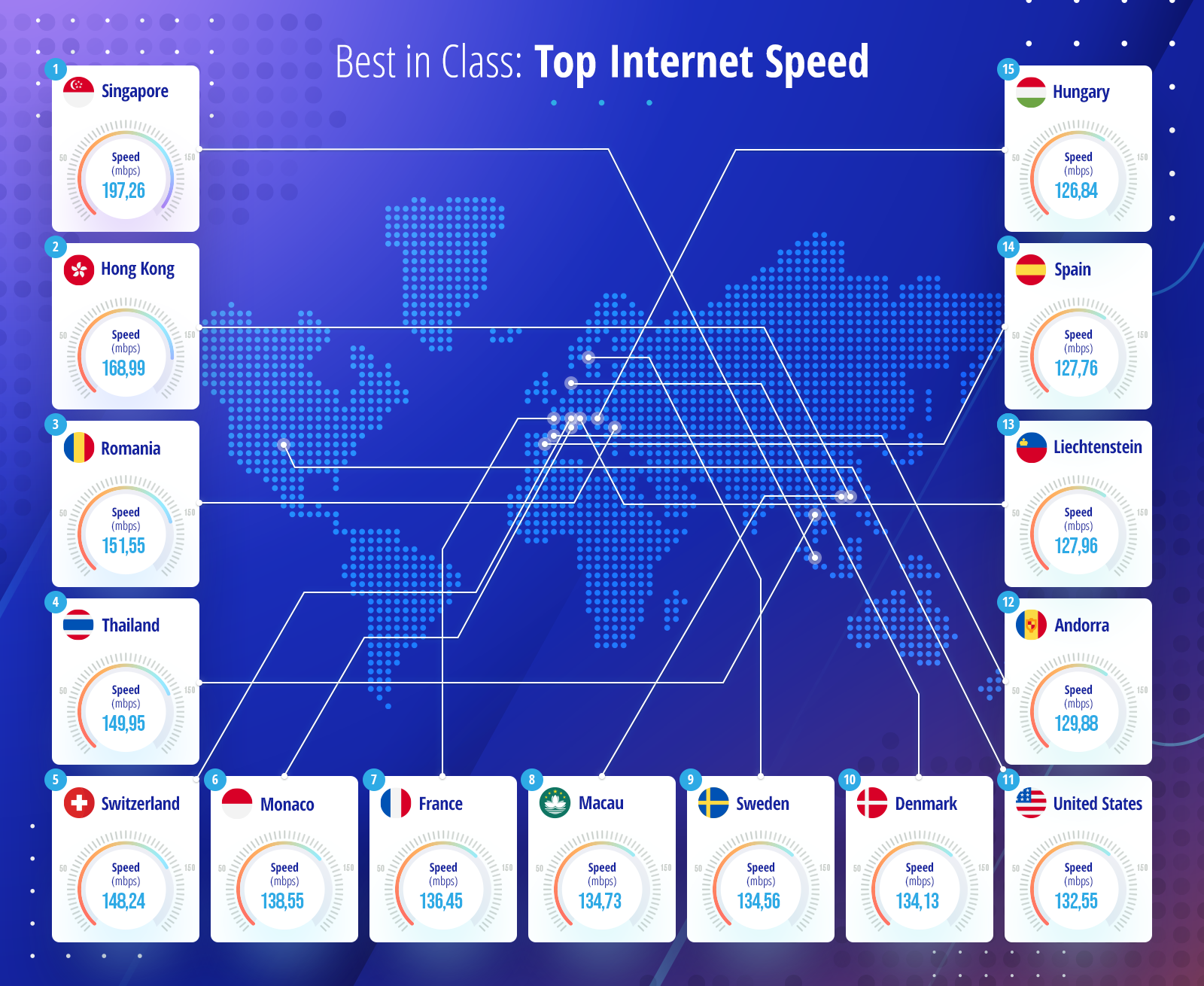 So which country has the quickest internet in the world? It’s no surprise that Singapore is speediest when it comes to providing for its citizens. In this technologically savvy city-state you can enjoy internet speeds of on average 197.26 Mbps. Whoosh.

Chinese administrative regions Hong Kong and Macau also feature in the top 10, ranking second and eighth respectively, with speeds of average 168.99 and 134.73. Nations such as Romania, Thailand, Sweden, Denmark and France are also among the world’s fastest.

The global average broadband download speed is a modest 74.64 Mbps. But a number of surprising countries, including Germany, Ireland, and the UK, still fall short of that standard.

What about the US? The fourth largest nation in the world sits a not-too-shabby 11th, so you can expect average broadband download speeds of 132.55 Mbps. But it has still dropped three places in the rankings since 2nd March.

What does internet speed mean to us really? To put these figures in perspective, if you’re spending lockdown in Singapore it will take just 26 seconds for you to download a 5Gb movie like Jojo Rabbit. But for those of us in the US, it will take nearly twice as long, with an average wait of 39 seconds.

At least that’s better than the UK, where folks wait around 10 minutes just for the opening credits. For a country that counts itself among the world’s digital heavyweights, the UK is way down the rankings for broadband download speed. It’s positioned in 44th place, which puts it behind other European nations like Poland, Latvia, and Lithuania. 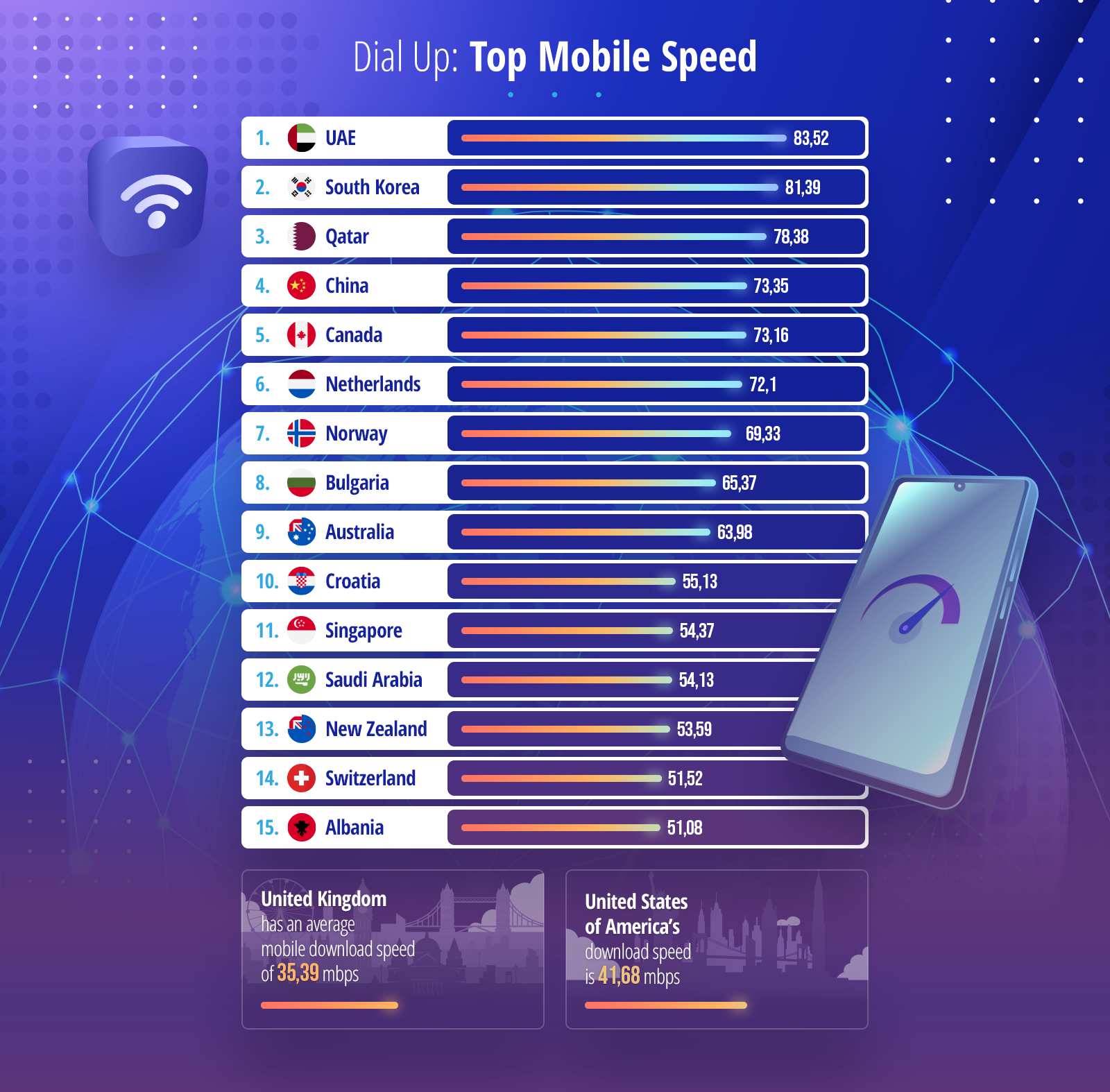 If you spend more time on your cellphone than your laptop, you’ll be best off in the UAE, which tops the billboard for mobile download speed. Its average is 83.52 Mbps, while neither the US or the UK even features in the top 15 countries, sitting in 32nd spot and 44th place, respectively.

Impressive South Korea, where 99% of premises also provide full-fibre broadband internet, is a close second to the UAE, with 81.39 Mbps. While Qatar, China and Canada round-off the top five in the world.

By comparison to its northern neighbor, the US’s download speed is on average 41.68 Mbps, far behind the leaders. Yet the odds of getting your true mobile internet speed in the US are slightly boosted at the moment, as average speeds have increased by 1% since 2nd March. Better than nothing, right?

It’s a similar story in the UK, where Brits have an average mobile download speed of 35.39 Mbps. This puts them behind Romania, Slovakia, and Lebanon. But it’s not all bad — or slow — news, as the UK has also seen download speeds increase, by 3% since the beginning of March.

But what can you do if you’re bored of all the buffering? In countries such as the US and the UK you won’t be among the quickest whether you’re on your laptop, desktop, tablet or mobile. Use the waiting time wisely: read a book, learn a language, put the trash out.

However, it can be handy to do your research and swap devices if you’re in a country like Australia, where it’s quicker to download the latest movies and music through your mobile (63.98 Mbps) instead of via your broadband connection (43.40 Mbps).

Broadband providers have moved to reassure that services will not be overwhelmed by an increased use of internet during coronavirus lockdowns. And the fact that broadband and mobile speeds across the globe have continued to fluctuate suggests this is true, and that the impact of Covid-19 on your internet speed won’t be significant.

Geographical location — not a factor you can do much about at the moment — does impact internet speed. But there are some variables you may be able to change, such as where the router is in your home and how close it is to other devices, including microwaves.

Some research suggests you can ease internet strain by using your landline for calls (if you still have an old handset), by changing your mobile settings to ‘Wi-Fi calling’, and by turning off Wi-Fi reception and background apps on devices you’re not using. So you don’t have to move to Singapore just yet… 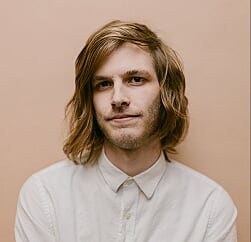 “The chances of getting your “true” download speed, even during completely normal times, is near-zero. There are almost always factors that come into play that will leave you anywhere from 10%-40% below what you are paying for, ranging from congestion on the local loop to router placement and Wi-Fi optimization.

“The current situation obviously doesn’t help, and in many areas of the country, users may see even lower speeds during certain times of the day, once again depending on a wide variety of factors (such as what type of technology their internet service is built on in the first place).” 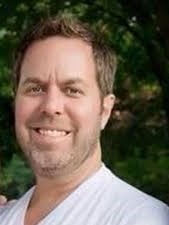 “Why you can’t get the speed you pay for… When you are looking for an ISP, look at the advertised speed the same way you look at the speedometer in a minivan; sure it goes to 100 mph but you’re not hitting that unless you’re on an incredibly straight road with no other cars no cargo weighing you down.  While it is possible for you to get the speed you are paying for, you need the perfect set of circumstances.

“In reality, though, that scenario will almost never happen.  There is a myriad of reasons your internet could be slow. The main issue you could be seeing now is congestion.  Consider a car on the highway.  No matter how straight the highway or how powerful the car, if there are hundreds of other cars on the road, you are not going to be able to put the pedal to the metal as you’d want.

“The internet is the same.  You’re probably aware that you have limited bandwidth in your home but you may not realize that your ISP has limited bandwidth as well.  And you share that bandwidth with all of your neighbors.  The more of you working from home, the less bandwidth there is to go around.”

“It’s important to remember that most internet speed tests are likely to give you faster speeds than what you actually have when using the internet in the real world.

“These tests work by having you download a small piece of data from a nearby server. Most “real world” internet usage will involve downloading from servers further away than in the test conditions, so download speeds will be slower.

“You should also test the speed of your internet in as close to “real world conditions” as possible. Your download speed is greatly affected by other internet usages on your network, so if there are often other users on your network, or you regularly have several tabs open when you work, you should mimic this when testing your speed.”

Our researchers analyzed data to see which countries around the world ranked the highest for fastest internet and mobile download speed.  We then investigated how the increase of people working from home has impacted internet speed by looking at recent data from 2/03/2020 and speaking to experts in the field. 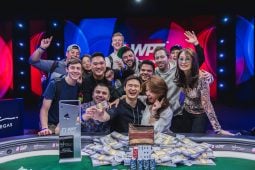 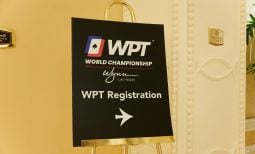 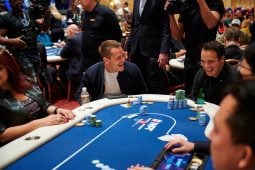