Cash Game Strategy: Heads-Up on the River is One Spot Where GTO Could Help

In my previous article, I posited that using game theory in live, low-stakes cash games is foolish. By this I meant, we should nearly always make exploitative rather than GTO decisions when playing against weak players. Nevertheless, understanding general game theory concepts can be useful at times. 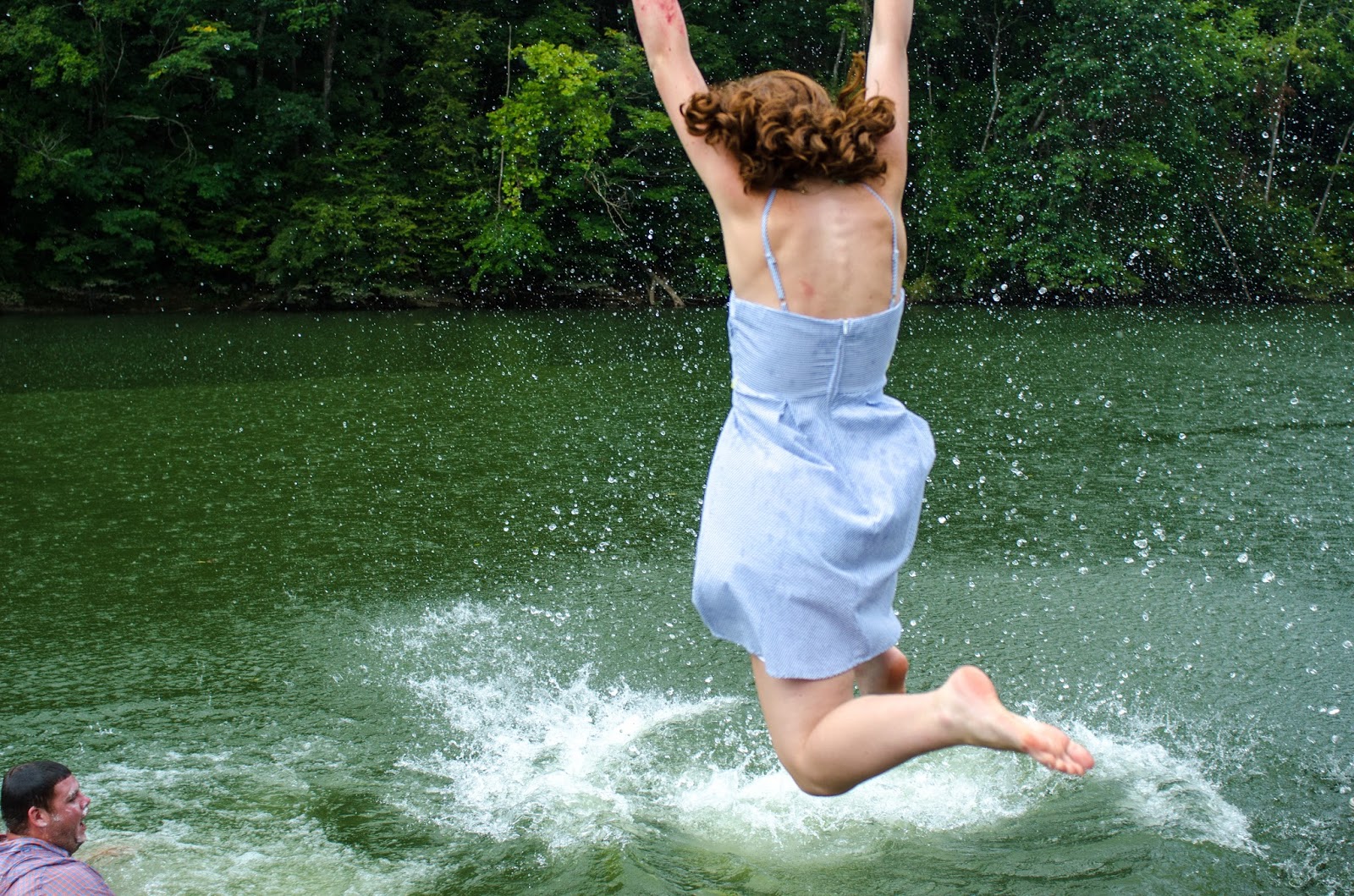 What was the motivation behind a player’s river shove? Ok, we admit it, understanding a little game theory in this situation could help you with that decision. (Image: Lemon Drop Productions)

We know that most NLH situations are extremely complex and can only be solved by simplifying our modeling assumptions. So let’s analyze a relatively simple cash game situation that can be solved.

The river is the 5♥ and the villain shoves, representing a flush.

Let’s assume that the villain’s range is polarized: he has the nuts or he has air. Even if the villain also shoves a small flush, a set, or two pair, Hero’s hand is now just a bluff catcher. In the absence of a tell or other special knowledge about the villain, what should Hero do?

Curious Case of the Half-Pot Shove

The GTO solution here depends on the relative size of the shove. Let’s define P as:

In this case, P = $200/$100 = 2. I discuss the math of this analysis in Chapter 7.4 of Tournament Poker for the Rest of Us, but we can make a couple of general statements when the villain shoves:

This is not the same as calling 1/3 of his river hands.

Although this seems to be a GTO model of a real cash game, it is not. We have made several assumptions with restricted rules that make it a Toy Game:

On The Knife’s Edge

Clearly it’s difficult to estimate how many flushes the villain should have by the river, especially when flushes might include non-nut hands he feels are best. Indeed, most of us will not know what our own river “nuts percentage” would be in a particular hand. This makes proper GTO river shoves and calls extremely difficult to make in real time.

All is not lost, however. Rarely does an opponent make a proper GTO shove, so we only need to determine whether our villain tends to bluff-shove too often or not often enough, relative to the proper GTO percentage.

Suppose a villain never shoves without the nuts (he never bluffs). Our exploitative response to his non-GTO strategy is to never call with our bluff-catcher since we would always lose. Interestingly, this response is correct even if the villain only under-bluffs by a small amount; we would then win some and lose some, but we would have a net positive expectation if we always folded.

In the absence of a read, our exploitative response turns out to be simple:

Since the vast majority of low-stakes cash game players don’t make big river bluffs, our default response to an unknown villain should be to fold our bluff catchers. Nevertheless, we still have the problem of how to define “bluff catcher”.

When we can identify a specific player as very aggressive and bluff-happy, our response might be to call with these same bluff catchers. The skill here is not our immense GTO knowledge, but our ability to read our opponents. We are using our GTO knowledge exploitatively.

(Note: Don’t show your folded bluff catcher. An observant opponent might exploit you.)

It is very difficult to use precise GTO strategies in low-stakes cash games, but this is actually unnecessary since such a strategy is designed to make us unexploitable against the rare GTO villain.

We are much better off using our poker study time learning other skills that allow us to exploit the weak players in these games. Yet, there are a few situations that allow us to use our GTO knowledge exploitatively, such as the example described here.

There are actually many situations that allow for a base GTO strategy in low stakes games. Personally, I begin games using a baseline GTO strategy with starting hands and position and analyze the probable starting ranges of players I am against. This is not always going to be perfect, or near perfect, but it does allow me to present to my opponents that I am playing a certain strategy while I am gathering information on their tells (when live) and betting patterns (live and online) and can begin to adjust my baseline GTO strategy into an exploitative one. However, while I employ more and more of an exploitative strategy, I do not want to depart too far from GTO when deciding what to play preflop depending on my position, because then I become more and more exploitable myself. I find this works well in all the games I play although admittedly, I do not play in high stakes games.