Cary Katz took a risky preflop line with pocket aces in the €250,000 Super-High Roller at WSOP Europe and it paid off… for his opponent. On a positive note, the Poker Central founder’s questionable decision can serve as a learning tool for inexperienced poker players. 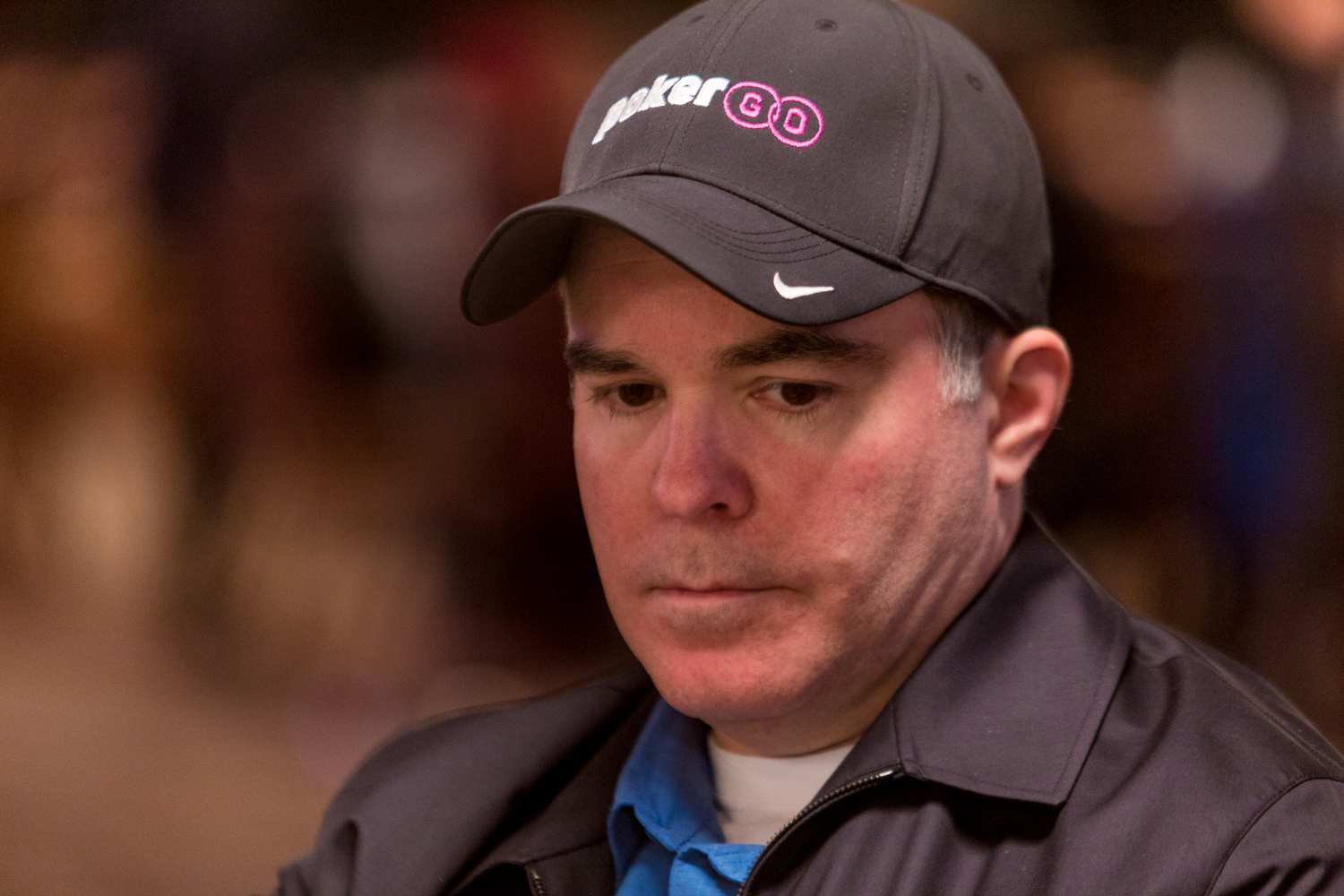 Cary Katz is a talented player who made a poor preflop decision. (Image: Poker Central)

Katz doesn’t always make poor decisions, however. After all, he has more than $24 million in live tournament cashes. But on Day 1 in the largest buy-in tournament at WSOP Europe, he made one play that he’d probably like to have back.

Katz Gets Too Cute With Pocket Aces

In Level 3 of the €250,000 Super-High Roller at King’s Resort in Rozvadov, Czech Republic, Katz made a questionable play that likely won’t have a major impact on the outcome of the tournament. We’re sharing the hand for learning purposes.

With the blinds at 10,000/25,000 with a 25,000 big blind ante, Katz woke up with pocket aces in the small blind. Mikita Badziakouski had already raised the action to 70,000 in late position, and Matthias Eibinger was waiting in the big blind.

Katz opted to slow play his rockets and just made the call instead of going for a three-bet. Eibinger then came along for the ride.

The flop ran out K-7-4 rainbow and all three players checked. The turn was the 10 of diamonds, the second diamond on the board. Katz led out for 150,000 and both players called. When the 8 of diamonds turned over on the river, the Poker Central founder slowed down and opted to check. Eibinger bet 460,000 and Badziakouski, who had 9-8 off-suit, got out of the way.

With the action back on Katz, he faced a tough decision. Eibinger could have a set, two-pair or a flush, although Katz held the Ace of diamonds, which made it a little less likely his opponent had a flush.

Katz used a pair of time extension chips before deciding on a fold. Eibinger, with 8-6 of spades, turned his rivered pair of eights into a bluff and won the pot. Had Katz simply fired out a sizable three-bet preflop, and then continued with his aggression on the flop had either player called, he never would have lost the pot.

Katz isn’t going to lose the tournament because of that barely significant pot. Players started with 5 million chips, and it was still early on Day 1. It just goes to show, however, the dangers of slow playing pocket aces out of position before the flop.

hi hi
i no sure why you would write this… to show one example of a tactic that was not successful to declare the tactic is faulty?
i can show numerous examples as well where slow pay works and gets all opponents chips