Carl Carodenuto made history this past weekend when he won an unprecedented third Mid-States Poker Tour title. The Minnesotan took down the latest Main Event at Golden Gates Casino in Black Hawk, Colorado for $114,072. Meanwhile, “Money” Mike Maruna won the MSPT Golden Gates $360 Regional the weekend before for $50,997. 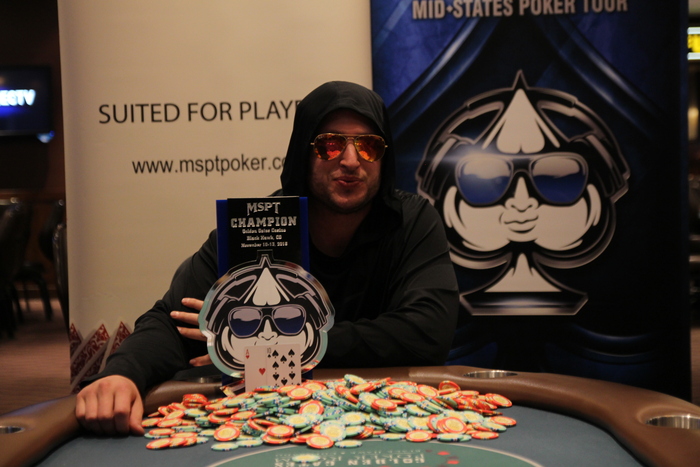 “We found a last-minute ticket,” said Carodenuto, who traveled to Colorado with his friend, Rich Alsup, to chase Player of the Year points. “It’s a quick 48-hour turnaround. Richie and I will for sure compete for POY, I just hope he doesn’t take the lead from me”

Unbelievably, Alsup finished runner-up to his friend, which puts them in the top two spots on the MSPT POY leaderboard with two stops left in the season.

Carodenuto’s record third title came in an 11-month period, and it vaulted him to second on the tour’s all-time money list.

The MSPT’s ninth and final Regional Event of Season 7 preceded the Main Event at Golden Gates Casino. The $360 buy-in tournament attracted 838 entries and surpassed April’s field by three players, making it the largest MSPT event ever held at the property. 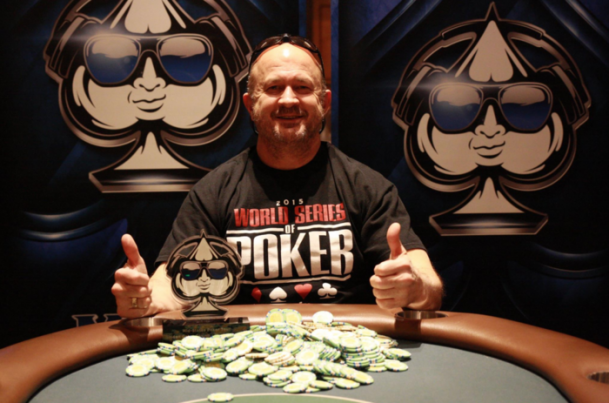 After four days of intense play, Mike Maruna captured the title and a $50,997 first-place prize after striking a heads-up deal with Tom Bouziden. It was a little redemption for Maruna, who made the final table of the April event, ultimately finishing in eighth place for $10,910.

The latest MSPT Golden Gates Regional, the fourth held at the venue, was the 13th Regional Event since their inception at the beginning of 2015. The Regional Events were designed to offer players the opportunity to play MSPT’s lauded “Chainsaw-Approved” $1,100 Main Event structure at an affordable price.

The MSPT continues this weekend with another $1,100 Main Event at Potawatomi Hotel & Casino in downtown Milwaukee, Wisconsin. To learn more about that event, which features a $200,000 guarantee, click here.