Thursday could be the day CardsChat ambassador Ryan Laplante wins his second bracelet. He’ll have his work cut out for him at the final table of the WSOP $1,000 No Limit Hold’em tournament given the chip leader, Stephen Song, holds a 5-1 advantage when play resumes at noon PT. 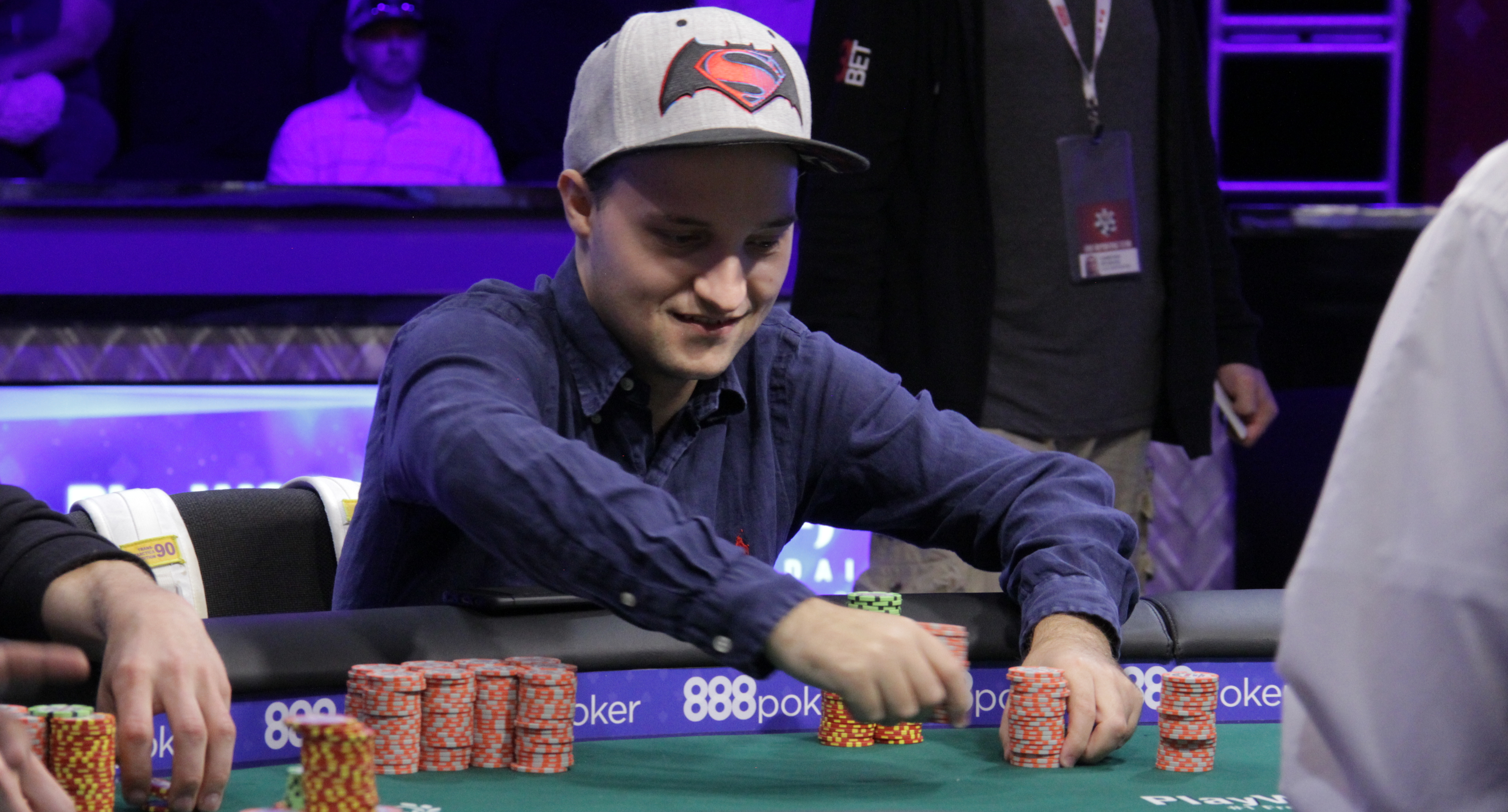 Over in $10,000 HORSE, considered one of the most important mixed tournaments each year, one of our favorites to win Player of the Year, Brian Hastings, holds the chip lead with 20 players remaining after Day Two.

‘Fortunate’ Ryan Laplante Looks to Run it Up

Holding the chip lead at the final table, especially a massive one, is an advantage in poker. However, it’s not like the NBA Playoffs where if a team is down 3-1 or 3-0, then the best-of-seven series is basically over. It’s so rare for a team to come back from such a huge deficit.

Good news for Ryan Laplante that he isn’t a basketball player. Instead, he attempts to rally from a huge deficit in poker, where comebacks are common, to win his second bracelet. His first and only (so far) occurred in 2016 in $565 Pot Limit Omaha for $190,328 score.

The Minnesota native, with 4,885,000 chips, needs a serious run of good fortunate to catch Stephen Song, who  begins Day Three with a whopping 24,655,000. Song has nearly half of the chips in play with six players remaining. But Laplante is excited for the opportunity to fight an uphill battle.

I know exactly how fortunate I am to be on the 8th @WSOP final table of my career.

Will give it my all.

Thank you all for the support!

At worst, Laplante and the other five players at the final table are guaranteed $63,491. But the winner, along with a shiny gold bracelet, will earn a $341,854 payday. The pay jumps from here on out are quite steep.

Unfortunately, there is no live stream of the final table which begins at noon PT. You can either head out to the Rio in Las Vegas. Or, even better, stay tuned to CardsChat for a complete recap of the $1,000 No Limit Hold’em final table. We know which player our forum members will be cheering hard for from afar.

After two days of action in the four-day $10,000 HORSE, only 20 of the 172 remain. It is already in the money. Brian Hastings, a four-time bracelet winner, has a teeny tiny chip lead over Daniel Ospina and Dario Sammartino.

Day Three action is sure to be intense as the competition is stiffer than a dry martini. The players left include Justin Bonomo, Phil “OMGClayAiken” Galfond, Jen Harman, Anthony Zinno, and of course Hastings, who could become a five-time WSOP champion.

Hastings won a HORSE bracelet last year in a $3,000 buy-in tournament and three of his WSOP titles have come in non-hold’em events.

This is unexpected. Congratulations to Ryan.