One of the biggest Powerball jackpot winners of all time has been given the green light to claim their $447.8 million prize. 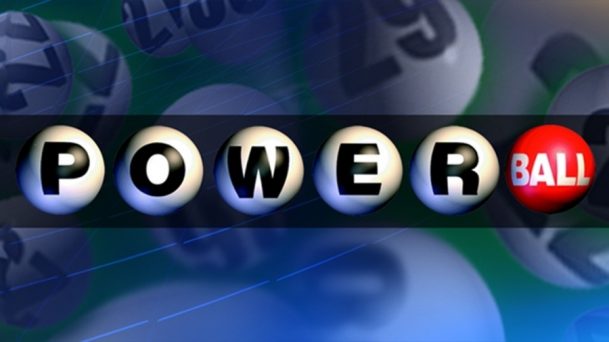 A California lottery player has been cleared to claim the tenth largest US lottery jackpot of all time. (Image: abc7ny.com)

Although the identity of the lucky player is currently unknown, the store where the ticket was bought has been identified.

According to reports, Marietta Liquor & Deli in Menifee, California, sold the winning ticket just before the June 10 draw that saw the following numbers picked: 20, 26, 32, 38, 58 and (Powerball) 3.

The winner is the only person to have matched all the numbers and that means their official winnings will be listed as $447.8 million. That haul is the tenth largest jackpot in US lottery history, but the player won’t get to bank the full amount.

A Big Win But Not as Big as You’d Think

Under the terms of the Powerball, the winner can choose to receive a lump sum payment of $279.1 million before taxes or opt to receive annual payments for the full jackpot amount spread over 29 years.

As per the rules, anyone that opts to receive annual payments will also be liable for tax. Additionally, if the winner dies before receiving their final payment, the remaining prize money will be given to their estate.

In addition to federal taxes, some states also tax lottery winnings. The latest winner, however, won’t have to pay any additional taxes because California, along with Florida and Tennessee, don’t have a state tax on lottery winnings.

California Tax Break Will Save Winner Some Cash

Now, had the winner lived in New York, they’d have to pay around 8 percent on top of the 39.6 percent federal rate. In this instance, the California winner would have to pay a total of $117 million over the course of 29 annual payments if they decided to take the full prize.

In contrast, if they opt to receive the one-off payment of $279.1 million, they’ll pay a comparatively more attractive $110 million.

Despite having to hand over a fortune to Uncle Sam, the latest Powerball winner will still pocket a huge amount of money and more than enough to live the life of a rock star for the as long as they live.

The Top Three US Lottery Payouts of All Time

Even though the latest Powerball jackpot was impressive, it still pales in comparison to the top three US lottery payouts of all time: