A California poker pro faces two felony counts of wire fraud for allegedly scamming investors out of $6.2 million, using the money intended to buy and sell Super Bowl tickets for profit to pay off gambling debts and gamble in Las Vegas. 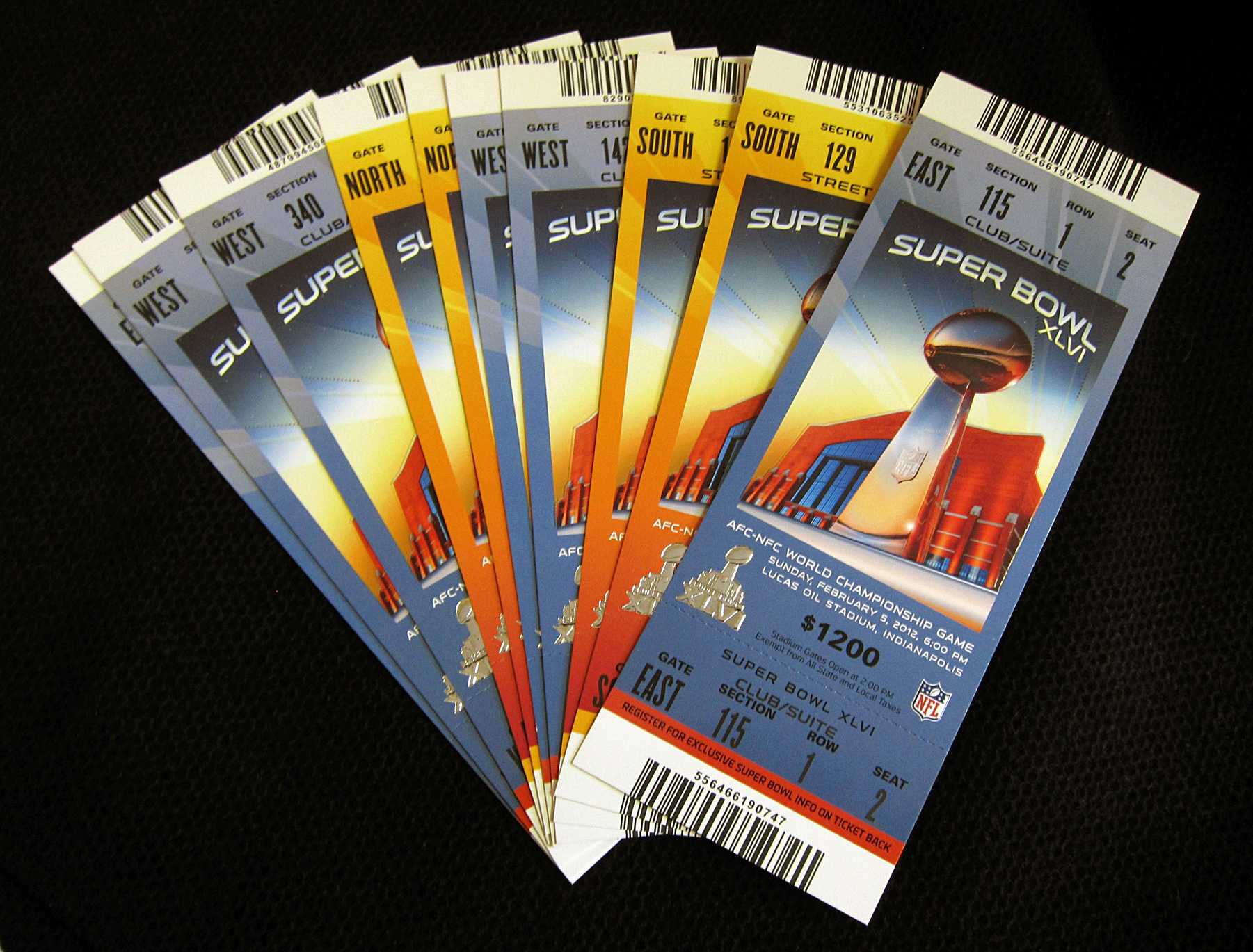 On Thursday, federal prosecutors indicted Seyed Reza Ali Fazeli, a 49-year-old poker player from Orange County, on two felony counts of wire fraud, which could send him to prison for up to 40 years.

How Not to Pay Off Gambling Debts

From May 2016 and at least May 2017,  claim Fazeli raised millions of dollars from investors to purchase World Cup and Super Bowl tickets at face value and turn that money into a substantial profit.

The money was wired to Las Vegas-based ticket brokerage Summit Entertainment, a business owned by the accused poker-playing criminal.

According to the indictment, the investors didn’t receive a profit and Fazeli never even bought the tickets. Instead, he took care of some personal matters.

“A large portion of investor funds were used for the personal benefit of Fazeli, including millions spent at Las Vegas casinos,” FBI Special Agent BC Mason wrote in an affidavit filed with the court.

Fazeli allegedly went on a gambling spree at Bellagio and Aria, two high-end casinos on the Las Vegas Strip, and paid off some gambling debts with money that he told investors would be used to purchase and sell sporting event tickets.

Following a lengthy FBI investigation, he was arrested on February 14 and subsequently released on a $120,000 bond the following day. The accused felon was indicted March 15 and is scheduled to be formally arraigned on March 26.

Fazeli’s business also operated under the name OnlineTickets.com. The website is no longer in operation but was actively reselling tickets prior to the arrest, per a search on the Wayback Machine, an internet archive tool.

When you allegedly borrow money from investors for one purpose, use it for personal gain, and the investors don’t make money, they’re probably going to sue you.

Aside from his pending criminal charges that could land him in prison for the rest of his life, Fazeli is also facing several civil lawsuits related to the alleged ticket scams.

In 2015, Mel Sembler and his family, prominent Republican donors, gave the poker player $5 million to buy and sell sporting event tickets for profit, including a block of tickets to the 2016 NCAA Men’s Basketball Final Four.

Again, Fazeli told his investors the scheme was working like a charm and convinced the Sembler family to invest one more time, this time on the 2018 FIFA World Cup.

But after the Sembler’s never received a payment from the investment, the family’s trust filed a lawsuit against Fazeli in July 2017.

The $5 million lawsuit may be the least of Fazeli’s worries if he is convicted in a criminal court.

Is that a civil fraud taking $5 million dollars from a GOP donor, and using it for ANYTHING other than the RNC benefiting from it? 🙂

It’s hard to differentiate who the real scumbags in this story are lol.

Idiot. Poker Pro my more like a dumbass thief.