Playtika, Caesars Interactive Entertainment’s (CIE) social gaming unit and the company behind apps such as Slotomania, has just been acquired by a Chinese consortium for $4.4 billion. 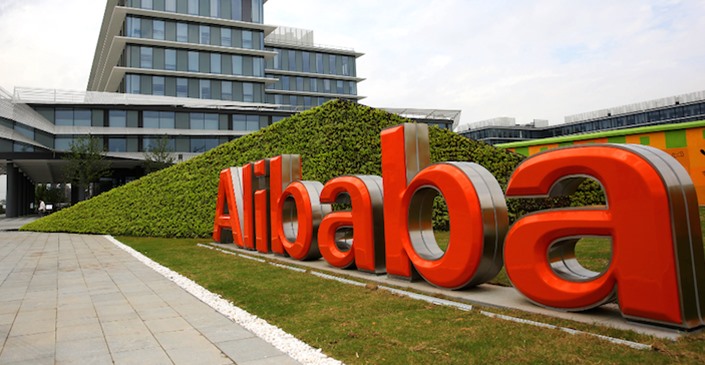 Playtika sold by CIE: Alibaba is one of six members of a Chinese consortium that have snapped up the social gaming developed for $4.4 billion. (Image: highstakesdb.com)

As part of the deal, Playtika will remain operational as an independent entity in Israel, but the new deal will see it work on new commercial opportunities across Asia in the coming months.

One interesting part of the agreement for poker players is that the sale of Playtika won’t affect CIE’s real money online poker platforms or the World Series of Poker (WSOP). Although these assets might have sweetened the deal, CIE will remain in control of them for the foreseeable future.

“CIE’s World Series of Poker and real-money online gaming businesses will not be included in the transaction, and the virtual currency used on the Playtika platform will continue not to be exchangeable for real money,” reads the official press release.

While the deal is unlikely to have an immediate impact on the poker community, it could form part of a larger movement that will bring gambling to the masses in China. By assisting the proliferation of Playtika products, such as Bingo Blitz and Slotomania across Asia, the consortium will essentially be raising awareness of online gambling.

This, in turn, could help to build up a loyal fan base which could then be converted to real money players, if countries like China ever allow online gambling. While there are no suggestions that this will happen at this point in time, it could be the sort of forward-thinking that’s prompted the consortium to pay $4.4 billion for a company that produces free-play games.

Playtika are one of the biggest group of thieves out there, claiming their place in Israel means they’re not responsible for stealing from Americans and their parent company, Caesar’s doesn’t give a sht about it at all.