The UK Gambling Commission (UKGC) isn’t letting the new coronavirus get in the way of regulatory affairs after hitting Caesars Entertainment with a £13 million/$15.75 million fine. 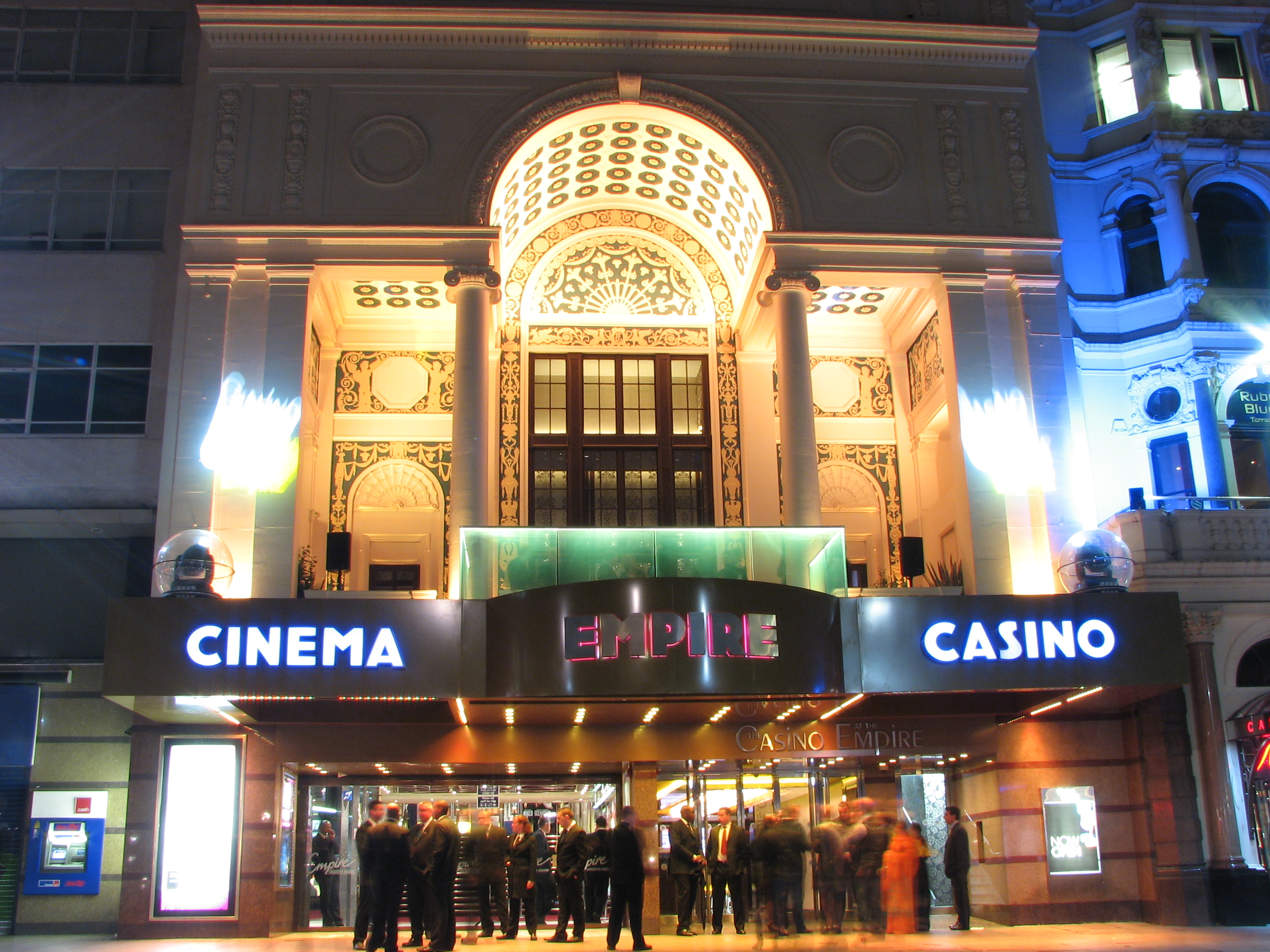 Caesars Entertainment Limited UK has been fined for regulatory failings across its network of live casinos, which includes The Empire. (Image: Wikipedia/Ian Muttoo)

The American operator’s UK subsidiary runs 11 live venues in the UK, including London’s Empire Casino, the former home of the WSOPE. After an investigation, Caesars Entertainment Limited UK has been found guilty of social responsibility and money laundering failings.

The violations are linked to 11 land-based casinos owned by Caesars. At the heart of the matter is a history of oversights regarding VIP customers.

An investigation into the matter found that VIPs weren’t properly vetted or monitored over a two-year period. Between January 2016 and December 2018, Caesars Entertainment allowed a number of customers to wager when self-excluded or with unchecked funds.

Among the list of infractions is one case involving bets totaling £3.5 million/$4.2 million.

“The operator [is guilty of] not carrying out adequate source of funds checks on a customer who was allowed to drop around $4.2 million and lose $1.94 million over a period of three months,” reads the report.

For allowing self-excluded players to gamble and not monitoring VIPs closely enough, Caesars has been hit with a record fine. What’s more, three senior managers have surrendered their personal gaming licenses.

Additionally, Caesars Entertainment Limited UK must make operational changes. Most notably, it will have to reassess how it classifies VIPs and reviews their financial history.

For McArthur, the latest disciplinary action is further proof that the UKGC is tough on regulatory failings.

The latest UKGC fine surpasses what Betway was ordered to pay in March. At the time, Betway’s $14.3 million levy was a British record.

In that case, Betway was found guilty of handling illicit funds. By not adequately checking the source of $7.1 million in VIP bets, Betway broke money laundering rules, as well as the UKGC’s social responsibility guidelines.

Caesars’ $15.75 million fine now stands as the largest handed out in the UK. Moreover, it takes the total amount in UKGC fines this year to $32.7 million. That’s already more than the $24.2 million paid during the whole of 2019.

“In recent times, the online sector has received the greatest scrutiny around VIP practices, but VIP practices are found right across the industry and our tough approach to compliance and enforcement will continue, whether a business is on the high street or online,” McArthur said.

Strict standards are more important than ever right now as Brits are on lockdown. The UKGC has reiterated this point, but the latest action will serve as a timely reminder that all licensees, no matter how large, must follow the rules.

The casino industry and money laundering go hand in hand, in my pesimistic opinion this gaming business is based on money laundering, moreover, I am absolutely sure that the sums of fines are very small to discourage the desire to launder money in a casino.