Eldorado Resorts is purchasing World Series of Poker owner Caesars Entertainment for $17.3 billion in cash and stock, in a move that will create one of the world’s largest gaming companies. 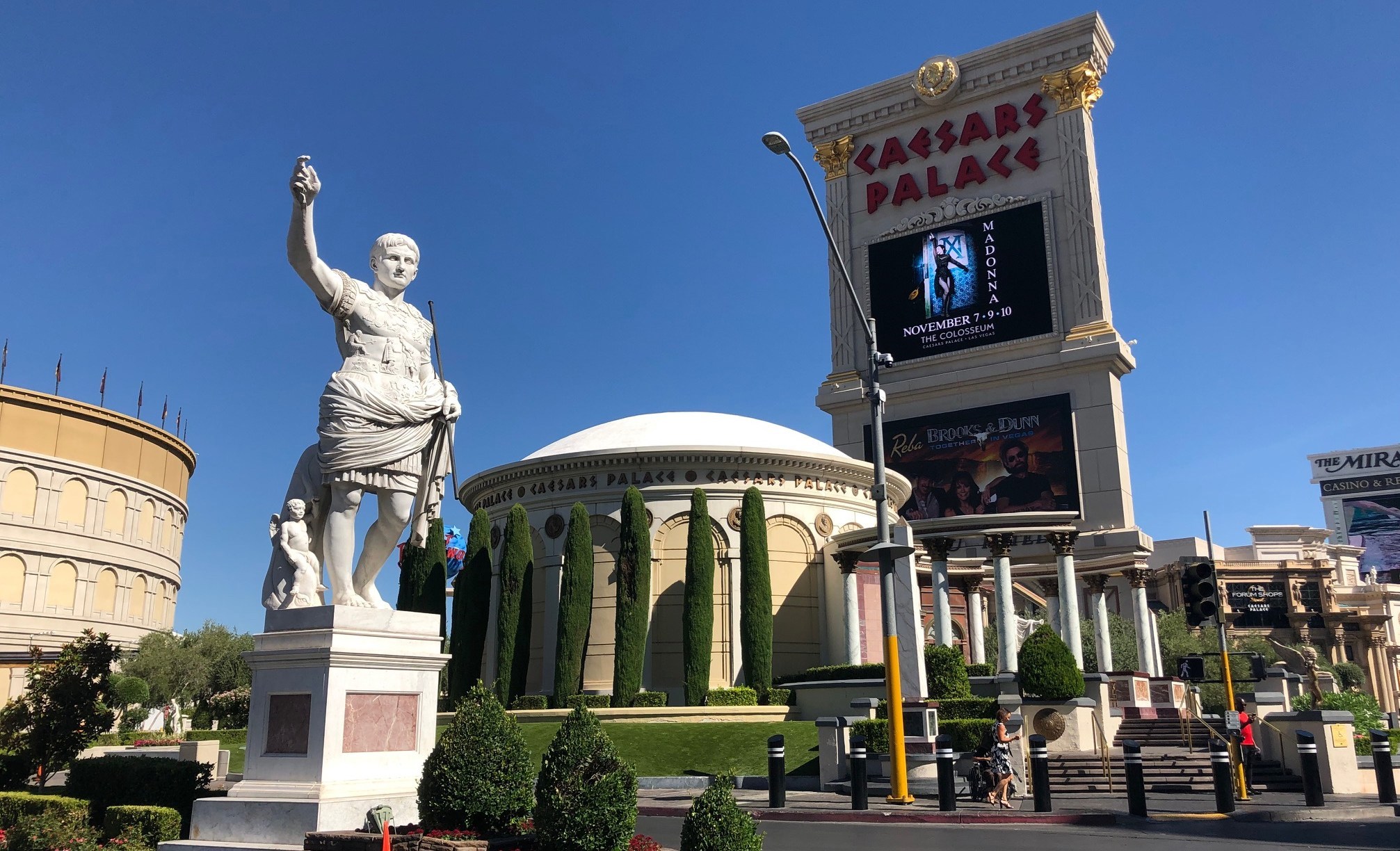 Caesars Entertainment is being purchased by Eldorado Resorts in a $17.3 billion acquisition. (Image: LasVegasNow.com)

While the new company will continue to use the Caesars name, the leadership positions will be filled by Eldorado executives, including CEO Tom Reeg and chairman Gary Carano.

WSOP Among ‘Iconic Brands’ in Deal

While Eldorado Resorts isn’t exactly a small company – it currently operates 26 casinos and other gaming properties in the United States – the acquisition of Caesars will turn it into a massive gaming conglomerate, controlling 60 casino resorts in the US across 16 different states. It will also give the company a strong presence in Las Vegas, where Eldorado doesn’t currently operate any casinos.

Considering all of these massive assets, not to mention Caesars’ increasing presence in the sports betting industry in the United States, it would have been easy for the WSOP to be nothing more than an afterthought in the deal. But in a call celebrating the merger on Monday, Reeg repeatedly talked up how much the World Series of Poker meant to Eldorado, counting it among the “iconic brand names” that his company would have under its umbrella.

“Together, we will have an extremely powerful suite of iconic gaming and entertainment brands, as well as valuable strategic alliances with industry leaders in sports betting and online gaming,” Reeg said.

That would suggest Eldorado plans to hold on to the WSOP brand. However, Reeg also made it clear that the company might want to reduce its holdings in Las Vegas, where Caesars owns nine different properties – including the Rio, where the WSOP is hosted each year.

“I think that there’s more [Las Vegas] Strip exposure than we would need to accomplish our goals with our regional database,” Reeg said during the call. “So I would expect that we would be a seller of a Strip asset, but that decision has not been made.”

How other assets will merge between the two companies also remains to be seen. Eldorado hasn’t been active in online gaming, for instance, but may well want to take advantage of Caesars’ WSOP.com online poker offerings.

Existing sports betting agreements could also cause friction. Caesars already has a partnership with DraftKings Sportsbook, while Eldorado has a partnership with The Stars Group and has promised exclusive operating rights in its properties to William Hill – which has already said those rights will apply to any Caesars properties as well should the acquisition go through.

There are still several steps that need to be completed before the deal can become official. While both boards of directors have approved the acquisition, shareholders from both companies will also need to give the go ahead.

Perhaps more challenging will be the myriad of regulatory approvals necessary for the companies to merge. The federal government will need to examine whether the massive deal creates any antitrust issues, after which numerous state regulators will also have to review the acquisition, including the Nevada Gaming Commission.