After a $20.5 million score for his runner-up finish at the Triton Million, Bryn Kenney became the all-time leading money winner in live tournament poker. Now, the New York native says he plans to remain in that position for a long time. 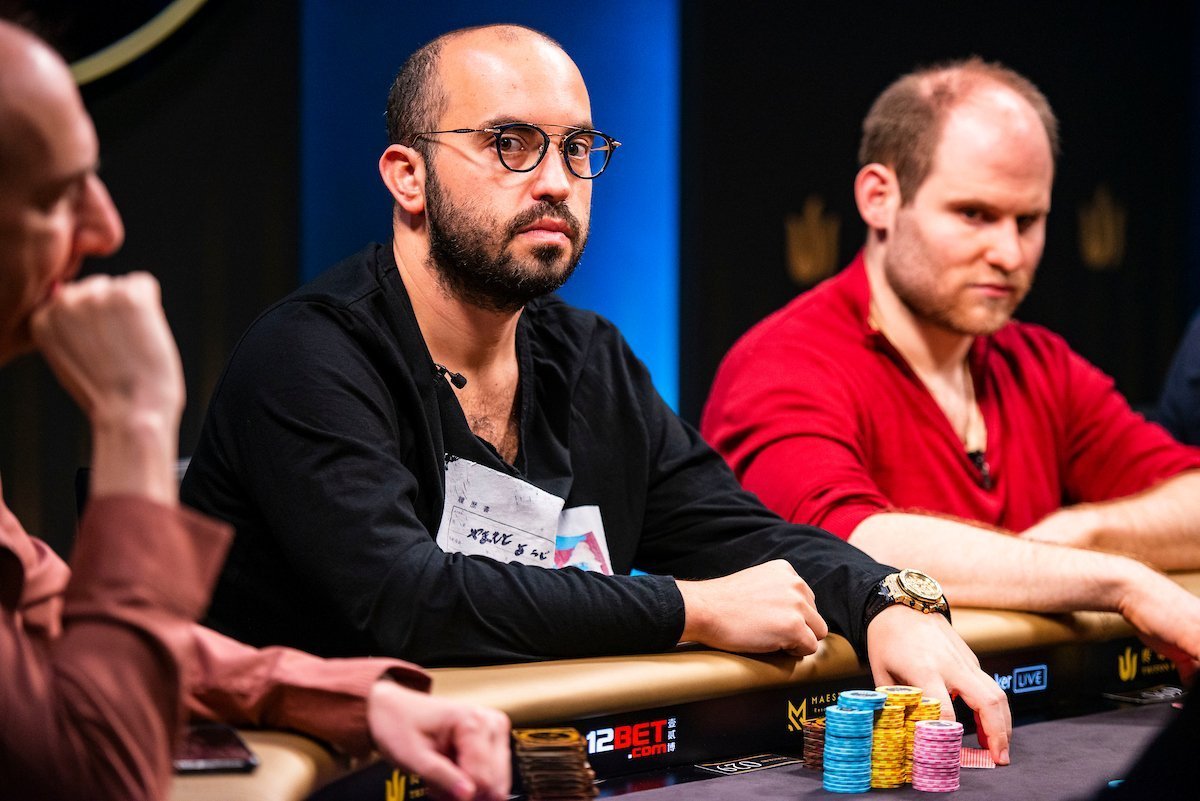 Bryn Kenney says that with the increasing number of high roller events on the poker calendar, he believes he can hold on to his status as the all-time leader in tournament earnings. (Image: Joe Giron)

Kenney has collected an unprecedented $55.5 million in his tournament career, according to data collected by the Hendon Mob database.

Kenney Comfortable at Any Buy-In

That gives him almost an exactly $7 million cushion over Justin Bonomo, who has won $48.5 million in his career, while Daniel Negreanu sits in third place at over $41.8 million.

Even in the world of high roller tournaments, that’s a somewhat comfortable cushion, and Kenney says that he doesn’t see any of his contemporaries overtaking him.

“I just feel like everybody else is a nice bit behind me now. I’m at the top of my game, playing so well, feeling so good,” Kenney told PocketFives.com. “There’s just lots of high roller tournaments, lots of Super High Roller Bowls and, maybe, more million dollar buy-ins where I just feel like I’m the most comfortable and most relaxed.”

Of course, with more and more high roller tournaments giving players the opportunity to take home millions in a day or two of action, it’s possible that one or more players could eventually surpass Kenney’s current haul. But he says he has no intention of letting his current total hold up. Instead, Kenney believes he can win a lot more before he’s done – perhaps breaking totals that would have seemed unimaginable just a year or two ago.

Who knows how many million-dollar buy-ins there will be five or two years from now?” Kenney told CardPlayer Magazine. “I’d definitely guess that I’m going to hit that $100 million mark. Who knows, it could be $200 million, $250 million. Probably not more than that…but if they just start popping out bigger tournaments and start having more $300k re-entries and $500k and $1 million dollar tournaments, then we could start hitting a number like a quarter billion.”

Kenney has been a household name in poker circles for years. But it’s only in 2019 that he first threatened, then claimed, the title of the world’s most successful tournament poker player.

At His Best Against the Best

While the big Triton Million score put him over the top, Kenney already had three seven-figure scores this year. In March, he was the runner up in an HKD 2 million tournament in Jeju, South Korea, earning just over $3 million in prize money. He then won two events during the Triton Poker Series stop in Montenegro this May, winning $1.4 million in the six-handed event and $2.7 million in the Main Event.

Not everyone is particularly impressed with the winnings totals that come from ultra-high rollers, noting that most pros in those nosebleed tournaments aren’t taking all – or even much – of their own action. But Kenney rejects this idea, saying being able to raise the money to play in these tournaments is proof enough that the best in the world are competing in them.

“All the players in the high rollers who are selling a bit of action, have also beaten all the other highest stakes already, playing for themselves,” Kenney told CardPlayer. “It is not easy to get to the point that you can sell for these events. If it’s such a soft game, I mean, then [Phil Hellmuth] must do well. But instead, he comes in high rollers and dusts off horribly.”

Impressive results by Bryn. Playing these high-stakes and winning them against toughest players all around the world means a lot. Well played.

I saw the live stream of 1million dollars event and I thought that Bryn was very lucky there but nevertheless he is a very skillfull player and he is a bright person cause he seems to be very clever and kind,I think sometimes ,may be in future after 25 years it can be that maximum mtt buyin will be 100mln and people will think that it is not so much…cause of inflation)))