Sergi Reixach took down Event #6 – £25,000 No Limit Hold’em at the British Poker Open, winning what was essentially a glorified multi-table sit-n-go with just 22 total entries. The champion earned £253,000 for his impressive performance against a small field. 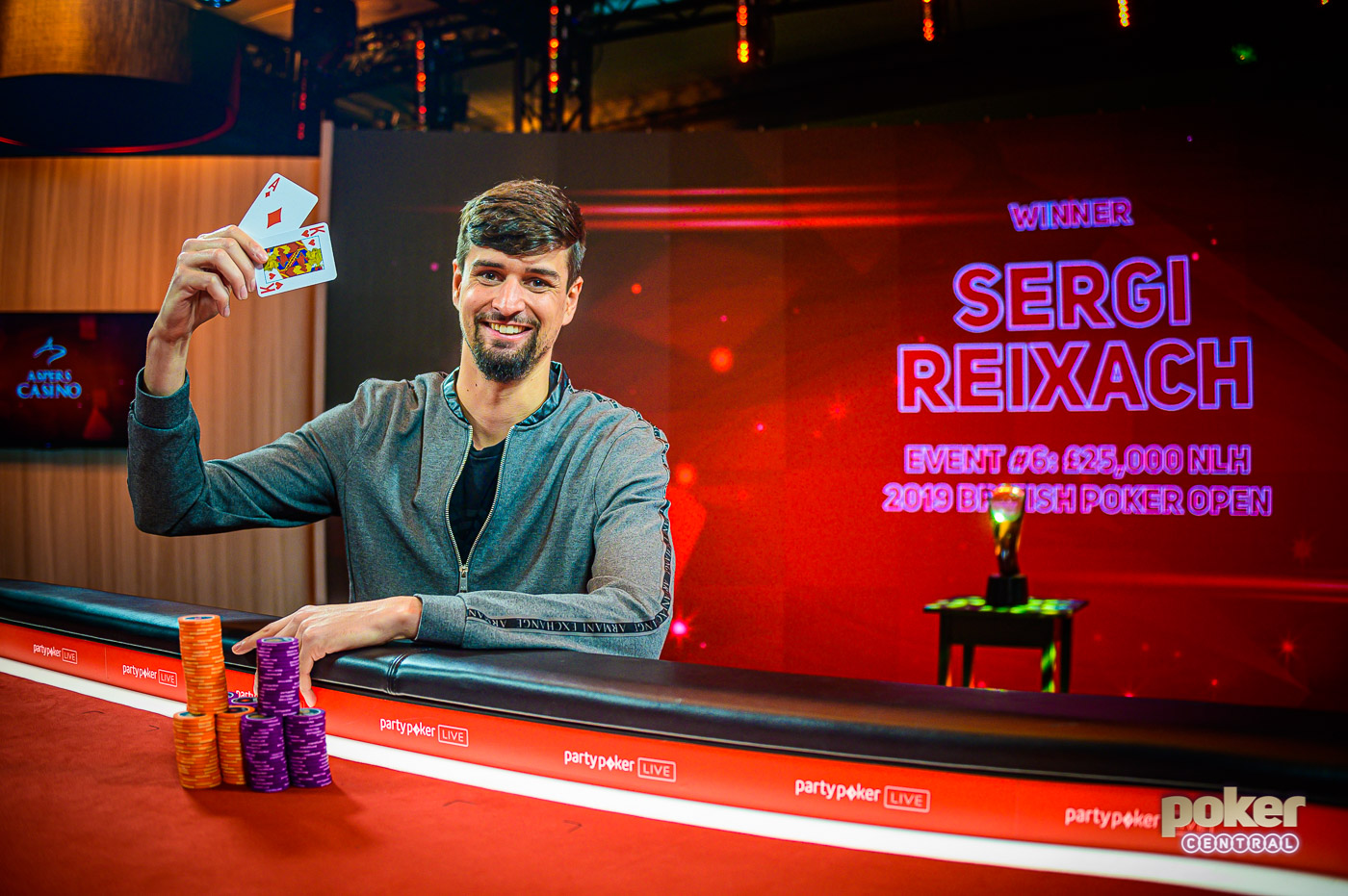 Low player turnout has been par for the course at the inaugural British Poker Open. Poker Central immediately dubbed the series a “major” in a press release this past summer. It might be a bit early to proclaim the series is a major, at least until more players show up to compete in the events.

The 2019 BPO has attracted many of the top players in the game. Pros such as Stephen Chidwick, Sam Soverel, and Elio Fox have competed in the seven events thus far. But, the fields through six completed tournaments have been tiny — barely more than enough to fill a Major League Baseball roster. In fact, the most recently completed event had fewer than the 25 players it takes to fill an MLB roster.

Through six completed events in the 10-tournament series, there have been 152 total entries. That averages out to 25.3 players per tournament. It gets even worse as Event #7 – £25,000 Pot-Limit Omaha, only had 15 entries on Sunday just before registration closed.

The field was small, but Sergi Reixach will take the six-figure payday. He took down the sixth event at the BPO for £253,000, beating just 21 other players. The Brit defeated Timothy Adams heads-up for the title at the final table.

Four players, including Reixach and Adams, cashed in this event. Elio Fox, one of the top high rollers in the game, was eliminated in third place by the eventual champion in the same hand as Michael Zhang.

Zhang moved in for 500,000 with Q-10 and Fox, holding A-7, called from the small blind. Reixach then re-shoved with pocket nines and Fox called.

It’s a warm up LUL
c’mn some yearsd are better some are not in adittion you have to и у honest abount marketing, say trition series… gazillions pourd in to to hype and proes and… you name it.
SO I guess GLGL with this. hope they will become a major ( 😉 ) at some point. I mean it’s the first 1, is it not. give it time =)