The poker community said goodbye to one of its own following news that British circuit favorite Mel Lofthouse has died. 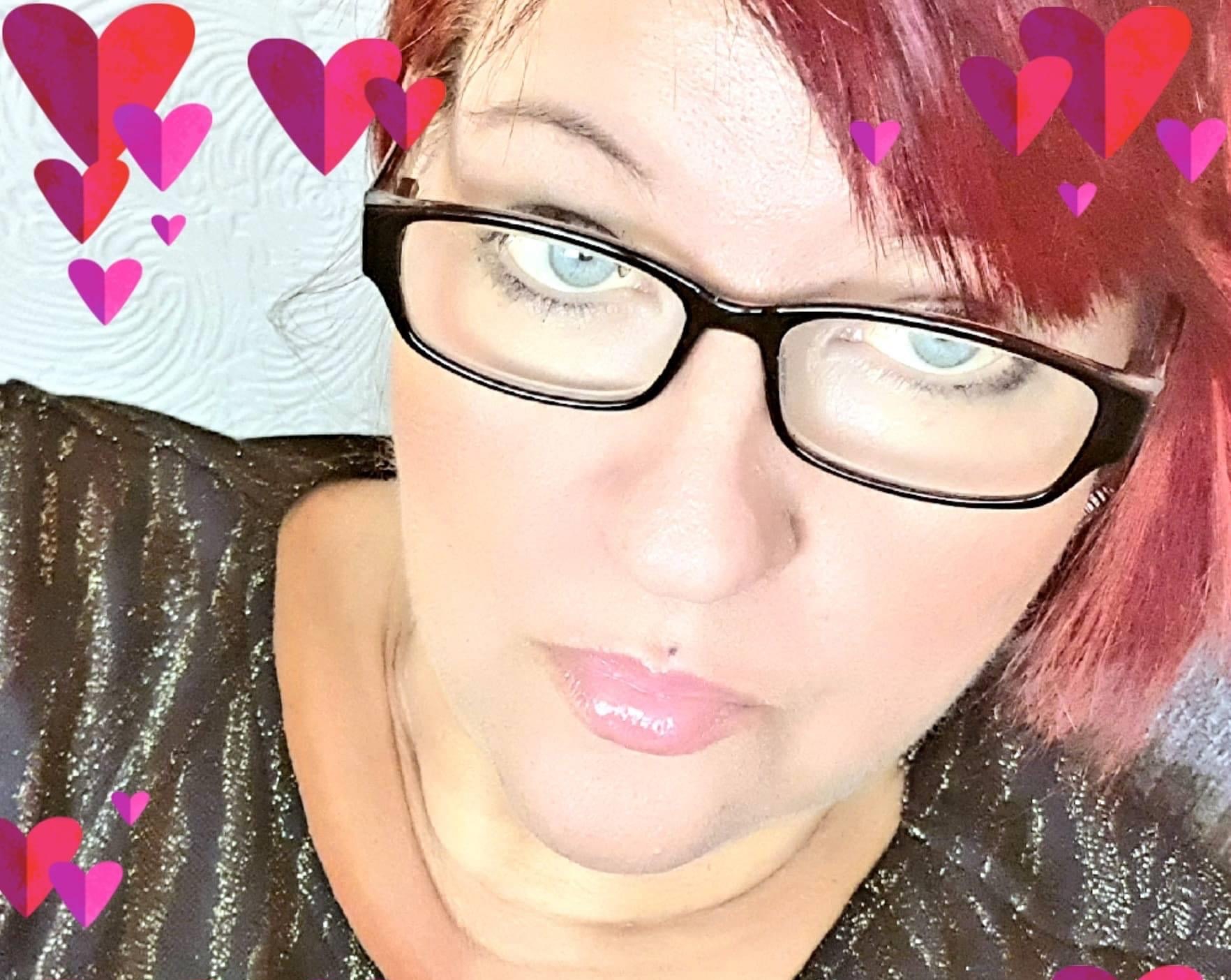 Mel Lofthouse has passed away after a string of health issues. (Image: Facebook/Mel Lofthouse)

Regulars on the UK poker circuit will know her as an all-rounder on the tournament scene. In addition to being a player, Mel was a dealer, tournament director, and poker writer.

UK poker people especially Yorkshire/Midlands folks – just heard that Mel Lofthouse has passed away. Very sad news indeed she was really nice and a great laugh. I worked with her quite a lot back in my PokerNews days and had a pretty bonkers trip to Ireland with her.

Mel suffered from a number of health issues in recent years. Friends set up a Just Giving page in 2019 to help after she suffered a heart attack. The incident was complicated by a chest infection, and she struggled to recover.

When she wasn’t playing or organizing tournaments, Mel was writing about the game for Pokernews. Wearing multiple hats made her a well-known name to many on the British poker circuit.

Mel published my first ever poker piece after she approached me right at the start of my career to republish one of my early blogs. She was always great fun to be around

Despite her health issues, Mel will be remembered for her enduring positivity and confidence. Such was her presence at the felt that she earned a sponsorship deal with Betfred during the early days of the poker boom.

She notched up $43,000 in live earnings with one of her best results coming in a side event at EPT Deauville. That 18th-place finish sits alongside a string of cashes at venues across the UK, including Dusk Till Dawn, where she was best known.

Everyone who played with Mel remarked on her humorous side. As someone with experience on both sides of the table, she knew what made poker entertaining. That made her a popular figure, particularly during the early noughties.

“Met Mel through poker. What a lovely lady she was! Said it how it was and always had a smile on her face. Totally gob smacked with this news. RIP Mel it was a pleasure to have met you,” Chris Lythgoe wrote on Twitter.

Mel was also single mother to 15-year-old Declan. To help ease the financial strain on the family, friends have set up a GoFundMe page.

The £4,500/$5,575 target was surpassed within days of the page going live, but Sylvia Hewitt is keeping the page open to raise as much money as possible.

“This is [a] Fundraiser for the lovely Mel Lofthouse who unfortunately passed today on the 16th of July 2020. Help us as a  poker community pull together and raise some money to help fund funeral costs and ease any burdens,” reads Hewitt’s GoFundMe blurb.

Everyone at CardsChat sends their condolences to Mel and her family. To make a donation, please visit the official GoFundMe Page.