Poker player, professor, and podcaster Brandon Adams always seems like he can do anything he sets his mind to — except when it comes to defeating Phil Galfond heads-up. 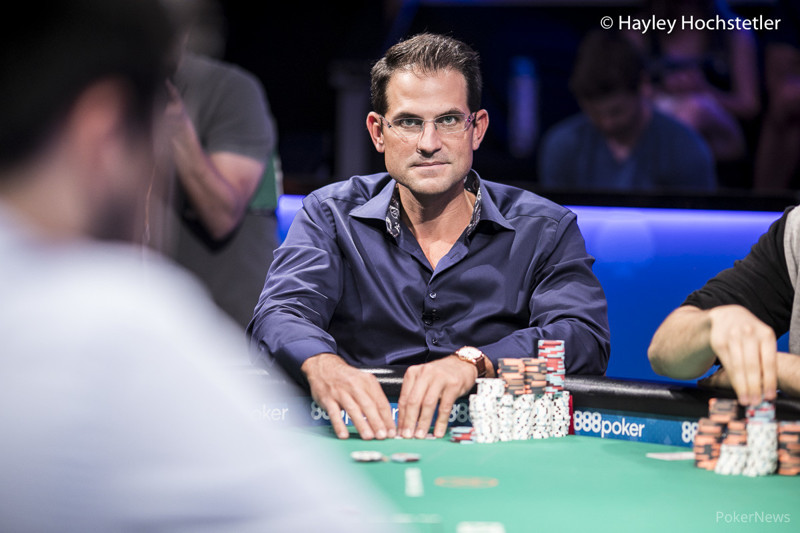 Brandon Adams is the latest player to concede defeat in the Galfond Challenge (Image: WSOP/Hayley Hochstetler)

Second time’s a charm for Galfond

Galfond and Adams originally planned to complete their challenge over a live poker table in Las Vegas, but ended the match early after a dispute over alleged tanking by Galfond. With a $48,000 lead and less than 16 hours of play left — and with Adams potentially owing Galfond a $100,000 side bet in addition to his losses in the match — Galfond took the maximum time possible to make every decision in order to limit the number of hands that could be played.

After taking their dispute to Twitter, the pair eventually came to a mutual agreement to end their live match early, and to move their battle online as of July 30.

Adams dropped $75,000 in the first 700-hand session and, though he won back $40,000 the next day, he was never able to take the lead in the match. After dropping another $150K on Sunday, Adams decided to cut his losses and concede.

Having previously beaten online pro VeniVidi1993, Ioannis “ActionFreak” Kontonatsios, and Chance Kornuth, Galfond is currently undefeated in his namesake challenge. That record doesn’t intimidate Dan “Jungleman” Cates, however, who looks to be the next man up to take on Galfond.

Held off on posting this bc I wasn't sure that @junglemandan was serious about battle. Don't open at work or w/ children. Pod: https://t.co/jUmJy0l3mE . Best part is when jungle describes his life during match w Phil (think Russia training in RockyIV, except in a basement). https://t.co/0JohbHE3x4 pic.twitter.com/3qfbqwrW54

Galfond says he and Cates are still working on setting up the ground rules for the match, including when and where it will take place, but that he hopes to have the details finalized shortly.