After an unpredictable weekend that saw a 16-seed win for the first time in 136 tries, most people’s brackets are shot. But there is still plenty of time to win some money on the NCAA Tournament, beginning with the upcoming Sweet 16 matchups. 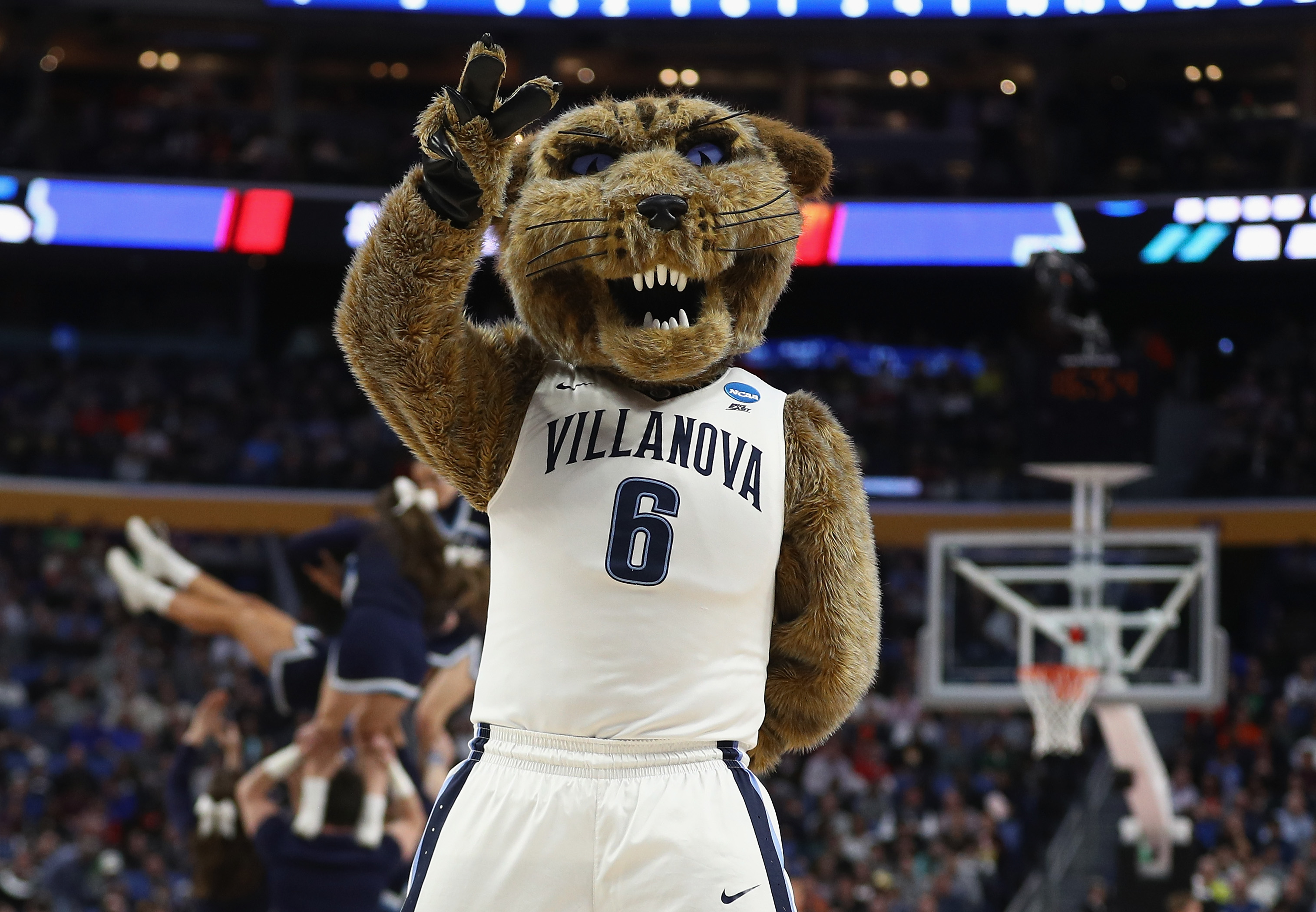 Will D Cat, mascot for the Villanova Wildcats, is psyched to be repping the betting favorite to win the national title. (Image: Maddie Meyer/Getty)

The consensus among Las Vegas oddsmakers says Villanova (18/5) and Duke (4/1) are the favorites to win the national title. But, as many learned this past weekend, being favored to win in March Madness doesn’t mean as much as you’d think.

UMBC, a college in Maryland that most basketball fans probably assumed was a bank, pounded Virginia, the top-ranked team in the nation, 74-54, on Friday. The Retrievers became only the second double-digit underdog in NCAA Tournament history to win by at least 20 points.

It wasn’t just the University of Maryland, Baltimore County, pulling off miraculous upsets during the tournament’s first two rounds. Loyola (Chicago), an 11-seed out of the Missouri Valley Conference, upset 6-seeded Miami on Thursday, 64-62, on a buzzer-beater, and then came back on Saturday to win another thriller against SEC co-champion and 3-seed Tennessee, 63-62.

Another 11-seed, Syracuse, a team that barely snuck into the NCAA Tournament, also advanced to the Sweet 16 after upsetting TCU and Michigan State, a popular pick to win the national title.

Oddsmakers expect Villanova to cut down the nets for the second time in three years. But, after this past weekend of chaos, who’s to say the Wildcats will even still be around after Friday’s game against West Virginia?

The Sweet 16 is traditionally the round where the Cinderella runs come to an end and the teams with all the blue chip athletes advance. But the oddsmakers anticipate basketball fans will be in for some more close contests starting on Thursday.

Duke is the only double-digit Sweet 16 favorite. The Blue Devils defeated Syracuse by 16 (80-64) last month. The head coaches, Mike Krzyzewski (Duke) and Jim Boeheim (Syracuse), have won a combined 2,026 career games, the most ever by opposing coaches in an NCAA Tournament game.

I got lucky this year because I didn’t get my bracket filled out in time. I would have had Tennessee at least in the round of 8. I usually pick a couple long shots in the 1st round but this year was crazier than most. Maybe this year I’ll just bet on a team to win the tournament.

In our country there is little interest in student games. I, as a basketball lover, often watch the NBA, but it’s hard to find NCAA. I know that a couple of guys from Ukraine performed well in these games. I will be very happy if someone appears on the draft.