Boyd Gaming announced on Wednesday that it would purchase Pennsylvania’s Valley Forge Casino Resort in King of Prussia for $280.5 million. The acquisition, which isn’t expected to close until Q3 of 2018, will give Boyd Gaming its first foothold in Pennsylvania, which recently became the fourth state to legalize and regulate online gaming. 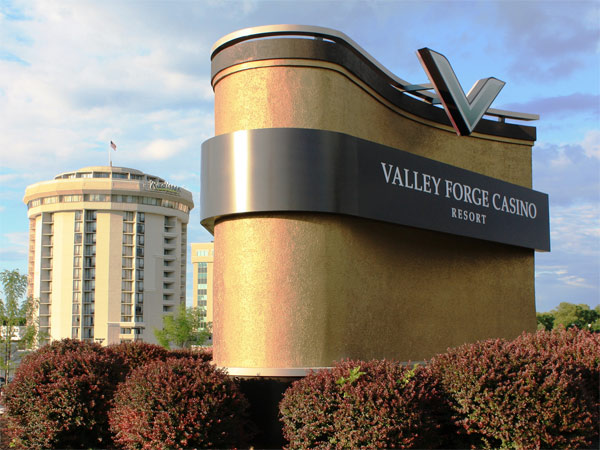 Pennsylvania’s Valley Forge Casino is slated to change ownership in 2018, which will position Boyd Gaming for a possible expansion into online gaming. (Image: fastphillysports.com)

The casino currently has no poker room, but a casino representative said there has “been talk of building one” when contacted by CardsChat.

Despite Nevada’s having legalized internet poker more than four years ago, Boyd Gaming has yet to venture into the online space. But that could change in Pennsylvania.

“With this acquisition, we will expand into the second-largest gaming state in the country, establishing a presence in a densely populated, high-traffic area just west of Philadelphia,” Boyd Gaming President and CEO Keith Smith said.

“And thanks to Pennsylvania’s recent passage of gaming expansion legislation, there are new opportunities to drive incremental growth at Valley Forge through the expansion of the property’s slot capacity and the introduction of new forms of gaming.”

Boyd Gaming Corporation (BYD) closed at $34.47 on the New York Stock Exchange on Wednesday shortly after news broke, down 1.8 precent. But the stock climbed 2.4 percent in early trading hours on Thursday, to $35.38 per share.

The latest acquisition announcement came on the heels of news that Penn National will be acquiring Pinnacle Entertainment, owners of the Heartland Poker Tour, in late 2018 pending regulatory approval.

“With the successful completion of our acquisitions of Valley Forge and the Pinnacle assets, Boyd Gaming will gain direct access to four of the nation’s largest gaming markets,” Smith said, “with a combined population of nearly 10 million adults.”