Black Friday’s Nine-Year Anniversary: How Online Poker in the US Has Since Changed

It’s hard to believe it’s been nine years — exactly — since Black Friday, arguably the worst day in poker history. On that infamous day — April 15, 2011 — the online poker scene in the US changed forever. But just how different are things today than they were nine years ago? 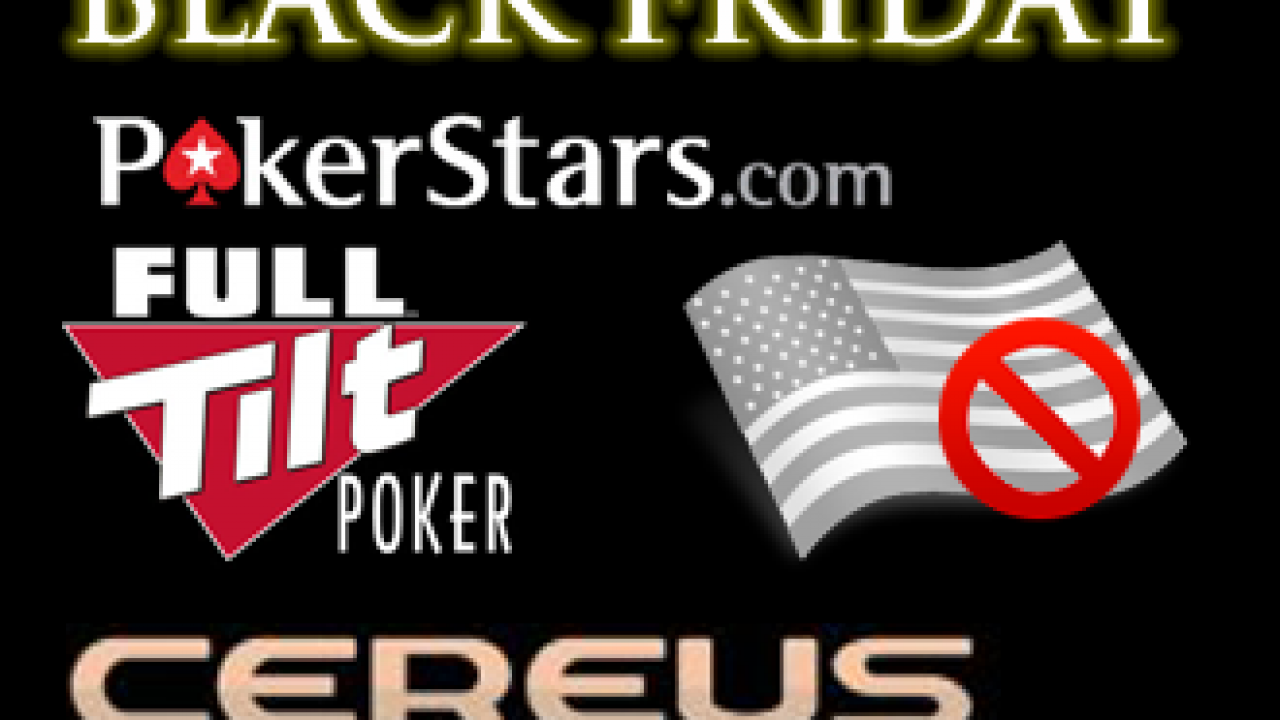 Black Friday changed the landscape of poker in the United States. (Image: CardsChat)

Internet poker players in the US were greeted with some horrible news when they attempted to log into their favorite poker site on that fateful Friday morning. The main sites had been taken over by the US Department of Justice, and an unpleasant note was left on the sites for customers to read. Perhaps, you remember seeing this one. 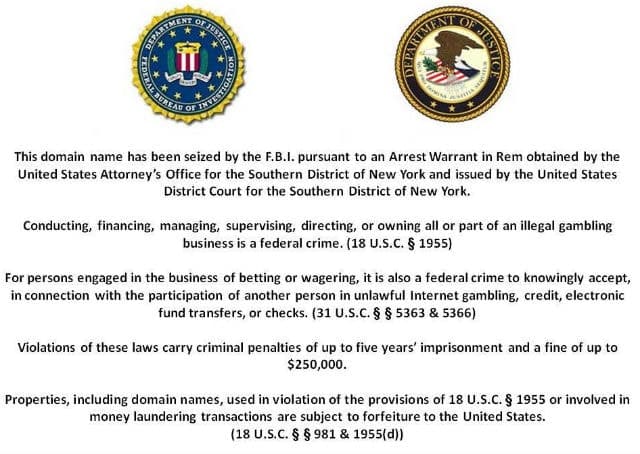 Little did we know at the time how much the online poker landscape was about to change. And few, if any, knew the shutdown of the most popular poker sites would be permanent. Since that infamous day, online poker has changed drastically, and generally, not for the better. Let’s take a look at how different the game is now compared to nine years ago.

Where We Were Prior to Black Friday

Prior to April 15, 2011, the online poker scene in the US was booming. Thousands of players would log onto PokerStars, Full Tilt Poker, Absolute Poker, and Ultimate Bet each day. And even some smaller sites, such as Doyle’s Room and Carbon Poker, attracted a decent amount of players.

At the WSOP and other televised poker events each year, you’d see numerous players patched up with poker site logos. These poker sites paid good money to the televised pros they sponsored, and it paid off.

Online poker rooms such as Full Tilt also sponsored televised poker shows like “High Stakes Poker” and “Poker After Dark.” In return for these marketing efforts, the top poker sites had thousands of American customers, and all the top high-stakes pros such as Phil Ivey, Tom Dwan, and Daniel Negreanu played on, and promoted these virtual card rooms. In short, online poker was a booming industry.

It All Came Crumbling Down

On Black Friday, everything changed for the worse, and the change was permanent. The operators of poker’s most prominent online sites were charged with violating the Unlawful Internet Gambling Enforcement Act (UIEGA), a 2006 law that prohibits gambling businesses from “knowingly accepting payments in connection with the participation of another person in a bet or wager that involves the use of the Internet and that is unlawful under any federal or state law.”

In a nutshell, internet gambling sites were not allowed to legally process payments from customers. So, the poker site operators were charged with violating the UIEGA and with additional charges of bank fraud and money laundering. The legal action forced all of the major online poker sites out of the United States.

Where We Are Now

Since Black Friday, only four states — New Jersey, Nevada, Delaware, and Pennsylvania — have legalized and licensed online poker sites. Residents of those states can only compete against players within their state, or in some cases, against players in other jurisdictions with legal online gambling in the US.

There are, however, some unregulated sites available to American customers such as Americas Cardroom and Bovada. The problem with accessing those card rooms is, as we just mentioned, they are unregulated. And that means you are taking a risk.

That said, numerous players trust ACR (and a few other sites), and earn a decent living playing in the unregulated market. Vloggers such as Jeff Boski and Ryan Depaulo trust ACR enough to represent the site as brand ambassadors. Still, these virtual poker rooms only get a fraction of the traffic that PokerStars and FTP generated back in the day.

On most days, you might find between 100 and 300 players logged on at a time on the unregulated sites. In comparison, PokerStars and FTP — and even Absolute/Ultimate — would regularly have thousands of players online at any given time prior to Black Friday. And those sites were available to American players back then.

Many other states have pushed for internet gambling legislation in recent years, but the process is slow going. Michigan passed a bill to legalize online poker earlier this year, and is expected to launch poker sites in 2021. The Wolverine State will become the fifth state with legal internet poker, but that still means 90% of the country won’t have access to regulated poker sites.

Perhaps the coronavirus pandemic that is currently forcing most Americans shelter at home will help convince lawmakers to legalize online poker in more states, or at the federal level. Even if that happens, however, it will take time to create and implement regulations in advance of new sites becoming available to players in newly opened jurisdictions.

This is the most importan day in online poker history in my opinion.

The good, old 2010’s pre-Black Friday days were exciting. The games was pretty juice back then. I still watch videos on Youtube from some brutal cash game battles between players like Gus Hansen, Ilary Sahamies, etc.

I thought that the process of legalizing online poker in the USA would be faster, but in ten years, obviously, it is slower than a turtle. I do not believe COVID will help speed up this process.