The operator of unlicensed bitcoin exchange, Coin.mx, which had links to a massive cyberattack on financial services giant JPMorgan, pled guilty to charges including bank fraud conspiracy in a federal court this week. 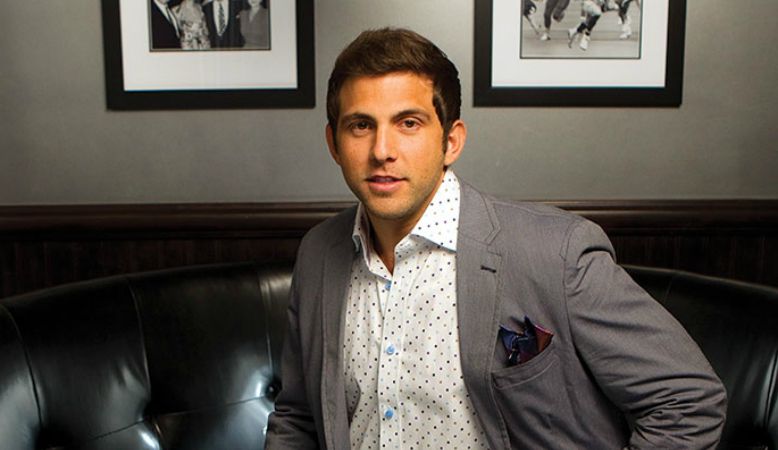 Anthony Murgio was not involved in the JPMorgan hacks but he has links to two men accused of orchestrating them. He faces a significant prison sentence for his role in Coin.fx. (Image: Scott Holstein/Tallahassee Magazine)

Anthony Murgio, 33, of Tampa, Florida, had initially argued that he could not be guilty of money laundering because Bitcoin did not qualify as “funds” under federal law. But he changed his plea to guilty after US District Judge Alison J. Nathan ruled that he could not use that defense.

“Bitcoins are funds within the plain meaning of that term,” she declared last September, clarifying that, in the eyes of the law, bitcoin is unequivocally classed as money.

Coin.mx was in operation between 2013 and 2015, during which time, say prosecutors, it laundered millions in illicit funds, including extortion payments made to hackers, as well as proceeds from illegal online gambling, by exchanging cash for bitcoin.

The court heard that Murgio went to great lengths to conceal the business from authorities, including creating a phony front for the operation, “Collectables Club.”

“Murgio used Collectables Club to open bank accounts, through which Coin.mx operated, in order to trick financial institutions into believing the unlawful Bitcoin exchange was simply a members-only association of individuals who discussed, bought, and sold collectible items and memorabilia,” according to statement from the US Attorney’s Office for the Southern District of New York.

The operation was eventually exposed in 2015 following a joint investigation by the FBI and the US Secret Service.

Prosecutors believe, however, that Coin.mx was actually owned by an Israeli citizen, Gery Shalon, who is currently on trial in the US, along with two others, for his role in the 2014 cyber-attack on JPMorgan. The JPMorgan attack resulted in the largest ever data theft from a US financial institution, compromising some 83 million customers.

Shalon’s group is accused of operating a criminal enterprise that, along with hacking, committed securities fraud, ran illegal online casinos and laundered millions of dollars through at least 75 shell companies.

While Murgio is not accused of direct involvement in JPMorgan heist, one of Shalon’s co-defendants, Joshua Aaron, is an old college friend of Murgio.

The defendant, who will be sentenced on January 27th, could face up to 30 years in prison if found guilty.

Five others have been charged in connection with Coin.mx case, including Murgio’s father. Two individuals are scheduled to face trial on February 6.

And that’s why I would never use bitcoin….something like the and pffffffffft all gone. With no recourse

where do you see in the article that any individual lost their bitcoin?

It says they were giving people cash for their bitcoins illegally.