Joe Ingram says he doesn’t know how to swim, but if he doesn’t want to lose $5,000 to Bill Perkins, he better learn fast. 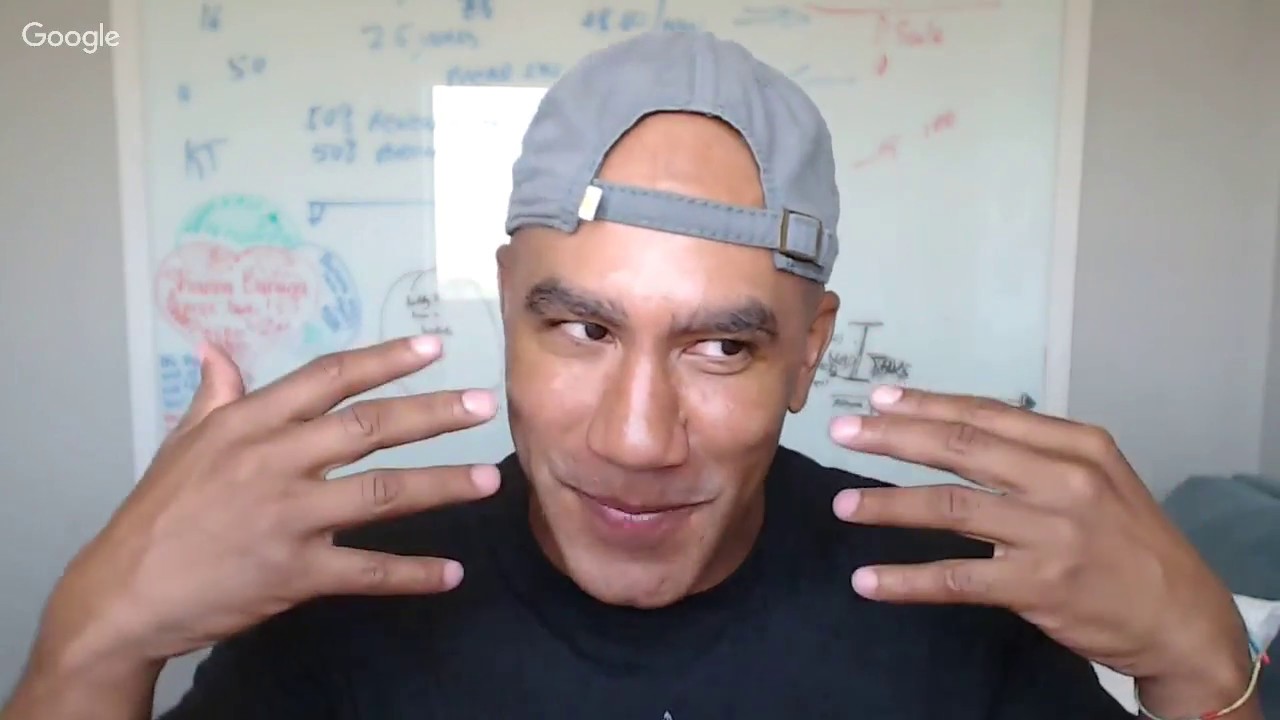 Ingram, host of the popular Poker Life Podcast, made a prop bet with Perkins on his show, where he accepted a challenge from the poker-playing hedge fund manager, who said there was no way Ingram could swim a mile in the ocean before the end of September.

Perkins laid 3-1 odds on a $5,000 bet. For those of you who aren’t math majors, that means if Chicago Joey should win the bet by completing a verifiable swim, he’ll receive $15,000 (which is pretty much a drop in the bucket to a man of Perkins’ stature).

Ingram may want to consider getting some advice from Michael Phelps, owner of a record 23 Olympic gold medals in swimming and also an avid poker player who recently tried (sorta) to outswim a shark.

On Twitter, the podcaster and pot-limit Omaha specialist recently changed his name to “Joey Phelps,” but he’s going to need more than a name change to traverse 5,280 feet across the sea. Ingram has just two months to prepare for something many train for years to complete.

Perkins didn’t appear confident in Ingram’s ability to pull this off.

“You’ve never swam,” Perkins said on Ingram’s podcast. “You don’t know how your lungs are going to feel.”

There are no time requirements Ingram must meet to win the bet. But he can’t use any fins, floatation devices, or other assistive equipment. It’s man versus water.

According to OpenWaterSwimming.eu, it takes a fast open-water swimmer to swim one mile in the ocean approximately 20-25 minutes. That’s a long time for someone of Ingram’s experience to swim in what could be intense waters, but it will likely take him much longer to complete, if he even does.

Other challenges of open-water swimming include a lack of visibility and disorientation created by currents and waves.

“I don’t think I made a horrible bet,” Perkins said, “because I’m going to be entertained no matter what.” That win-win situation, of course, is dependent on Ingram not drowning or becoming shark bait.

Ingram’s big-money swim will take place in the Caribbean, at Christmas Cove in St. Thomas. No exact date has been set, but it must be completed by the end of September.

Perkins has a long history of making crazy prop bets. One of his more notable wacky wagers occurred in 2016 with Dan Bilzerian.

Perkins bet the Instagram legend $600,000 he couldn’t bicycle from Las Vegas to Los Angeles in 48 hours. Bilzerian shocked the world and won the bet.

More recently, Perkins bet poker live-streaming brothers Jamie and Matt Staples $150,000 that they couldn’t get their weights within one pound of each other in under a year. The brothers put up only $3,000 at 50-1 odds.

Jamie and Matt are body opposites. Jamie, a PokerStars Team Pro, weighed in at 315 pounds when the bet started. His brother weighs in at 135. They have until March 2018 to find their happy medium.