The 2018 PokerStars Spring Championship of Online Poker (SCOOP) was the second largest in the festival’s history thanks to a total prize pool topping $91 million from more than a million tournament entries. 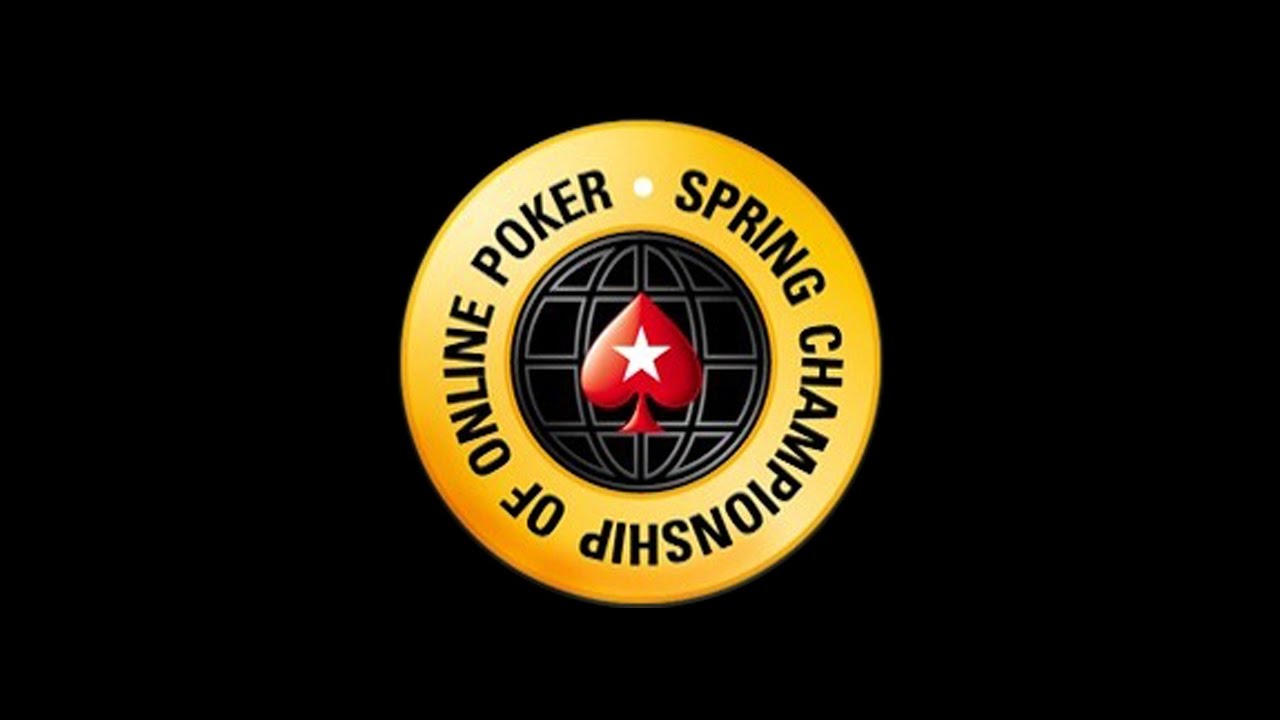 PokerStars publishes another set of positive results for its Spring Championship of Online Poker. (Image: The Stars Group)

Taking place between May 6 and May 23, the annual event featured 183 tournaments spread across three buy-in levels (low, medium and high). When the final numbers were in, 1,071,706 tournament entries were collected from players located in 141 different countries.

Prior to the start of the event, PokerStars had tweaked the schedule to ensure there was at least one $1 million guaranteed event each day. Between these events and the rest of the roster, $65 million was on the line during the 16-day festival.

Topping the table of big money winners at the end of this year’s run of MTTs was Epiphany77. After coming through a field of 693 entrants in the $10,300 SCOOP High Main Event, the British player managed to overcome Canada’s gibler321 to take the title and $1,200,899.

Although 2018’s overall total fell short of last year’s $94 million prizepool, the performance will be seen as a win in light of the recent Sunday Million failure. In an effort to celebrate the 12th anniversary of the Sunday Million, PokerStars’ tournament team put together a special event with a $10 million prizepool.

Despite the guarantee, the total number of buy-ins failed to meet the 50,000-mark. When the registration period closed, 43,975 entries had been counted, leaving the operator with a $1.2 million shortfall.

Not wanting a repeat performance, PokerStars ensured its SCOOP festival appealed to its ever-changing audience. With more casual and low stakes now frequenting the site, extra prizes were made available.

As well as the three main event winners and the Player of the Series receiving a $30,000 Platinum Pass, one player from an all-in shootout was able to bag a prize. These additional prizes, in tandem with more $1 million guaranteed tournaments, appears to have been successful.

At this stage, poker is still the main money spinner for PokerStars, something the recent SCOOP statistics prove. But as the company continues to evolve, more crossover promotions may be required to keep it from falling behind casino and sports betting.

In the recent Q1 financial report from the Stars Group, poker revenue improved by 2.3 percent on an annual basis. However, despite the increase, casino and sports betting are still the fastest growing assets for the company with combined earnings jumping 55 percent year-on-year.

I hope that some Cardschat members won a lot of cash in that big SCOOP.
I don’t have participated at all in this event.
$91 Million in prize is really huge 🙂