Phil Hellmuth’s backers didn’t get much of a sweat from their horse in the first $10,000 event of the 2018 World Series of Poker. He was just one of dozens of pros who came and went quickly in Event #2, $10K No-Limit Hold’em Super Turbo Bounty, to start their summers in the hole. 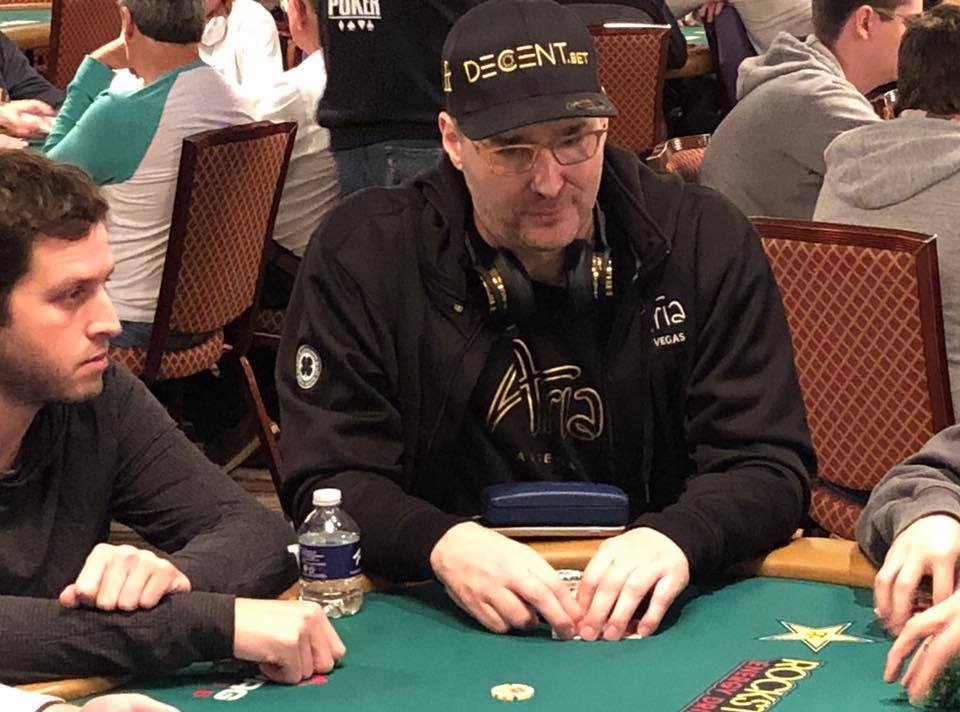 It looked like a poker All-Star game in the Amazon Room, where 243 entrants included some of the best in the game with 50,000 starting chips and fast-moving blinds in a one-day event. Players like Brian Rast, Mike Sexton, Steffen Sontheimer … everywhere you looked there was someone … 2015 Main Event champ Joe McKeehen had chips, even actress Jennifer Tilly couldn’t miss this one.

Hellmuth arrived only 10 minutes late to this one, and picked up pocket aces on his first hand to take down a small pot. Hellmuth has been getting a lot of flack on social media recently for charging a 1.8 markup on YouStake, meaning $1.80 can buy $1 of his action, for up to 30 percent of Phil’s buy-in.

Even though a more typical top pro’s markup might be between 1.2 and 1.4, Hellmuth defended his decision to charge such a premium price, claiming to have “the best ROI in history.”

The point would be moot for this event after just a few hours. Hellmuth had increased his stack size to 140,000, and he got all-in with pocket queens against a bigger stack with pocket aces.

In this event, it didn’t matter if Phil charged 1.8 markup or offered a freeroll to lucky fans, nobody was winning any money. Hellmuth, who holds the record with 14 WSOP bracelets, sold his backers a brand-new Ferrari but delivered a 1983 Mercury Zephyr.

In the same event, Chris Ferguson began his quest to repeat as WSOP Player of the Year, and like Hellmuth left empty-handed. For Ferguson, it was also his first appearance at a WSOP tournament since putting out his 42-second apology video last week. 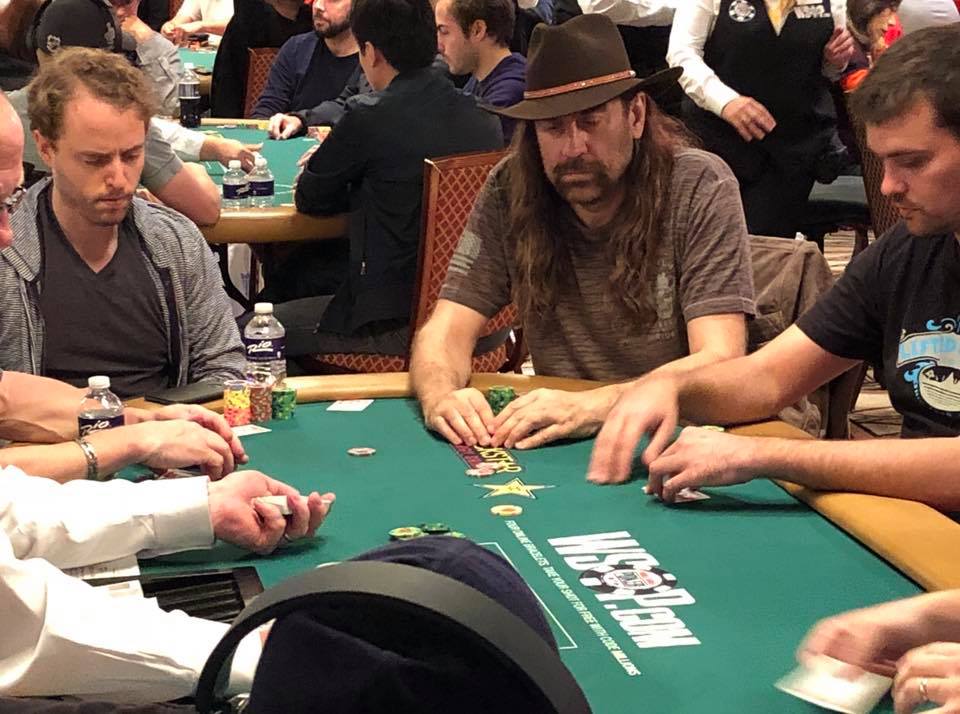 Ferguson sat silent throughout most of day, avoiding any major confrontations with his haters. The six-time bracelet winner would go out, however, well before the bubble and before any POY points came into play.

In the end, for all the big names that descended on the Amazon, the person to wade through this minefield of pros was Elio Fox – not exactly a household name, but no amateur either.

Fox outlasted them all to pick up his second bracelet and a $393,693 first-place prize.

Maybe Hellmuth’s backers should think about backing him if they want better ROI.

If $10k falled from sky into my pocket, I would have played this Bounty event 🙂
No need to wait till paid place to get some cash .