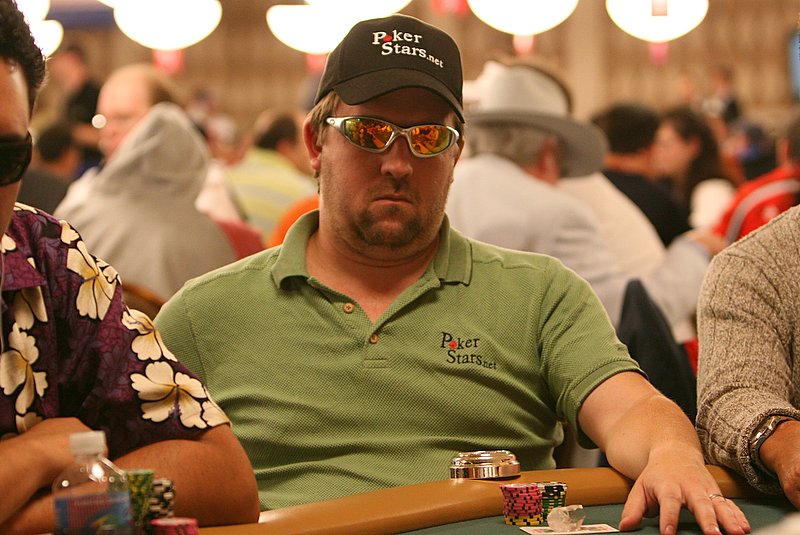 The 2016 Poker Hall of Fame (PHOF) has announced its ten finalists for consideration on October 26 at Binion’s Hotel and Casino in Las Vegas, four days prior to the start of the WSOP Main Event final table. And while there are no nominees who will grab anyone by surprise, the names on the list are mostly well-known and few would argue have made major contributions to the game of poker.

A group of 45 people (25 current HOF members, as well as a 20-media member panel) will vote on which candidates deserve induction. It’s up to the voters to determine which finalists meet the following criteria:

Potential inductees must be 40-years of age or older and have dominated high stakes poker games for a long period of time against top competition OR made a major impact on the growth in poker as a non-player.

Each finalist has a unique claim to fame. Some are on the list due to crushing the high stakes games for years, while others are under consideration for being instrumental in the growth of poker and its ongoing development. And your top ten are:

Chris Bjorin is one of the top Swedish players of all-time. He’s been a regular at the WSOP for many years, and has two bracelets and over $5.5 million in lifetime winnings.

Humberto Brenes was a fan favorite during the poker boom era for his colorful personality and table zingers. More importantly, Costa Rica’s all-time winningest player has over $6 million in lifetime tournament earnings and can play poker just as well as he can chant “Humberrrrttttooo!””

Todd Brunson is more than  just “Doyle’s son.” He’s been a regular in the biggest bankrolled games in Las Vegas for years and has done quite well, as he calls it, at “incinerating people’s faces off” at the World Series of Poker.

Eli Elezra is arguably the greatest Israeli poker player ever. A regular on TV shows during the poker boom era, Elezra is still grinding away in Bobby’s Room at the Bellagio and making deep runs in WSOP events. He also recently just missed taking home a WSOP Circuit ring from Planet Hollywood in Las Vegas.

Bruno Fitoussi is sometimes a forgotten man in the poker world. But the Frenchmen’s talents are indisputable. He ranks 8th on France’s tournament wins list.

Chris Moneymaker needs no introduction to most poker players, having established a uniquely iconic brand for himself after his 2003 WSOP Main Event “everyman” win. That accomplishment as an amateur paved the way for millions of non-professionals to start playing, and embracing, the game of poker, in what’s come to be known as the “Moneymaker Effect.”

Carlos Mortensen won the 2001 WSOP Main Event. Born in Ecuador, he now splits his time between Spain and the United States, and is nicknamed “El Matador,” for obvious reasons.

Max Pescatori is a five-time WSOP bracelet winner, a team member of the “Rome Emperors” of the Global Poker League, and Italy’s second all-time winningest player.

David “Devilfish” Ulliott sadly passed away in 2015, but left a lasting impact on the game. He made over $6 million in tournaments throughout his life, which is good for second-highest in England’s history.

All of these players are more than deserving of the honor of being in the PHOF, and many casual players may be surprised that some of these big poker names aren’t already in it. But soon, the equivalent of a Hollywood Walk of Fame star will be added to one or two of these finalists’ resumes.