Poker pro Bernard Lee helped fill holiday “Wish Lists” last week for more than 40 homeless families, including 58 children, in the Boston area. It marked the seventh year in a row that Lee and his Full House Charity program have donated to organizations across the New England region. 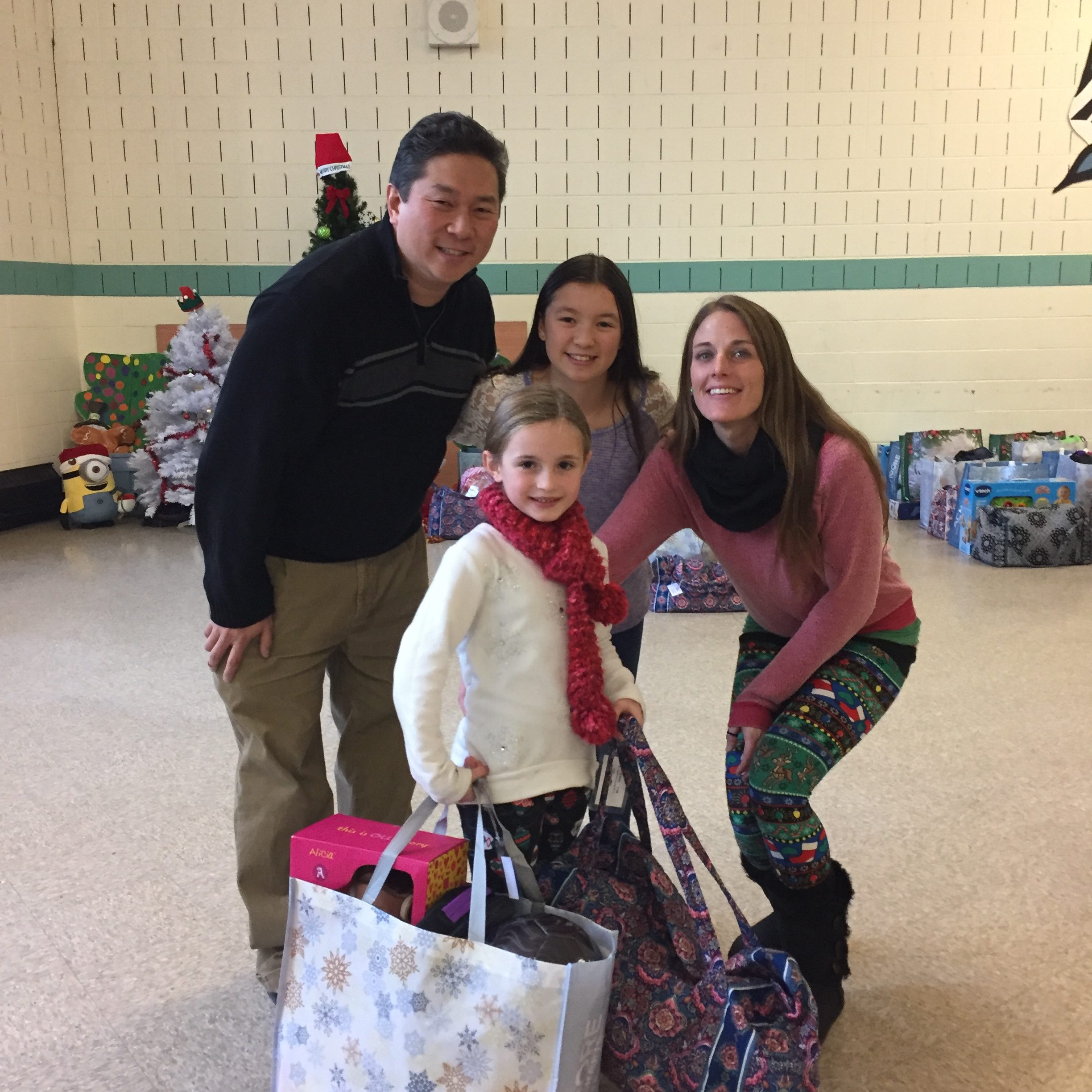 Held at Perkins Community Center in conjunction with FamilyAid Boston, the event saw Lee and his family meet with parents and children who were chosen through FamilyAid Boston’s community-based shelter program.

“This is the most challenging time of the year for families experiencing homelessness,” said Annie Gordon, FamilyAid Boston’s director of development and external affairs. “Parents worry that they won’t be able to fulfill their children’s holiday wishes and pay the bills at the same time, which puts a strain on the whole family during an already stressful time.”

Each child that participated received gifts straight off their personalized “wish list,” while families were provided a range of gifts that included winter clothing, diapers, and supplies. Additionally, all mothers in attendance received a winter coat and personalized duffle bag.

“Bernard and his family are not only providing parents and children with items that they want and need, they are also giving them joy and peace of mind,” Gordon said. 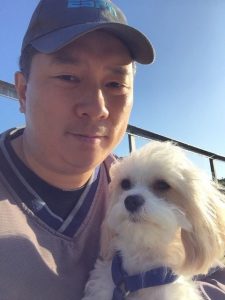 Lee rose to poker prominence in 2005 when he finished in 13th place in the World Series of Poker Main Event. This past summer, he nearly captured a bracelet when he finished runner-up to Frank Kassela in the 2017 WSOP Event #13, $1,500 2-7 Lowball Draw, for $55,086. In between those big scores, he’s become a poker media personality thanks to his work with ESPN and “The Bernard Lee Poker Show” on Rounders Radio.

CardsChat had the opportunity to catch up with Bernard Lee to talk about his philanthropic endeavors.

CardsChat: What is the best holiday gift you have ever received?

Lee: Although we received him before the holidays, our puppy, Jackson, was deemed our family holiday gift two years ago. I grew up with dogs and always wanted one after my wife and I got married. However, with our busy schedule, it wouldn’t have been fair to the dog. Now, since our kids are older and I am able to stay at home, we decided to make the plunge.

CC: What is the best holiday gift you have ever given?

Lee: This year, we also flew down to Houston to help victims of Hurricane Harvey and also sent supplies and gift cards to Florida and Puerto Rico who were affected by Hurricane Irma. In total, we have provided to over 225 families and 400 children during the seven years we have been doing this program.

CC: Each year you send out Christmas cards. Can you tell us about that tradition?

Lee: I have been sending out our family photo holiday cards ever since my son was born in 2003. Initially, the card was just pictures of my little babies, but as they got older (my son is now 14 and my daughter is now 12), we began to include family pictures.

Throughout the year, my family tag their favorite photos in their phones and send them to me throughout the year. I keep them in a folder on my computer, and right after Thanksgiving, I design the card. 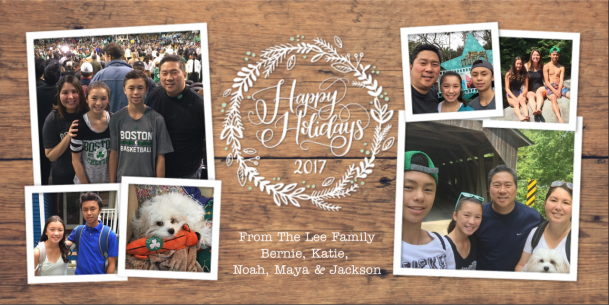 CC: What are you holiday plans?

Lee: Last year, we were able to have a holiday family trip to Hawaii. However, this year, we can’t go away as my son, who is a freshman in high school, made the Varsity basketball team and they have practices over the holiday break. So, it will be fairly low key as we are just staying at home and celebrating with family and friends.

Lee: I plan to continue playing a regular schedule, traveling to a tournament series across the country about once a month. Of course, I plan to play several bracelet events at the WSOP, with the ultimate goal of winning a piece of coveted jewelry.

I am happy to discover that charitable people still exist.
What Bernard done was awesome !