Boris Becker may have needed to win the €111,111 WSOP Europe High Roller for One Drop more than his 1986 Wimbledon final against Ivan Lendl. But unlike in the tennis match, the now-bankrupt athlete lost, busting in the eighth level over the weekend, well short of the money. 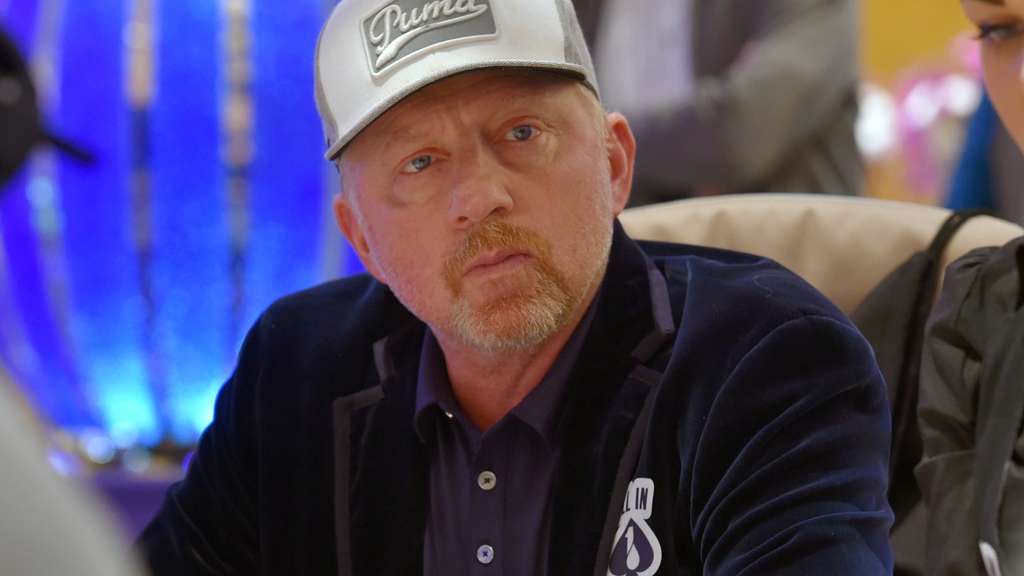 Times have been tough in recent years for the former tennis star who once accumulated a fortune worth nearly €100 million. But the three-time Wimbledon champ filed for bankruptcy in June. Rumors speculated he was some €50 million in arrears, but in his actual filing, he claimed €3.34 million in debts.

Making matters worse, Becker was going through a contentious divorce at the time of his bankruptcy, ending eight years of marriage with his model wife, Lilly. The British newspaper The Sun reported that put him in even worse shape financially.

Back to the Grind

What better way to get out of debt than winning a poker tournament with a €3.5 million prize to its champion? Unfortunately, for Becker, he didn’t win. He fell short of the money at the King’s Casino in Rozvadov, Czech Republic.

If you’re wondering how a man who recently filed bankruptcy can fork over €111,111 to enter a poker tournament, the Daily Mail reported that he was staked for all but €10,000 of the buy-in.

Fellow German Dominik Nitsche won the tournament, scooping his fourth career WSOP bracelet and first since a $1,000 buy-in no-limit hold’em event in 2014 in Las Vegas. Nitsche, an online poker grinder who is part of poker’s “German invasion,” outlasted 132 players in the second high-roller charity event at this year’s World Series of Poker, this one at King’s Casino in Rozvadov, Czech Republic.

Becker, meanwhile, took on a job in August as head of the German Tennis Federation, the largest national tennis organization in the world.

“I’m going to Zurich this evening, I’m going to check into a hotel and pay my own bill,” he said on Sunday. “If I was insolvent, I couldn’t do that. If I take a taxi, I’ll pay for it. And believe me, I haven’t stolen a thing.”

But the Daily Mail and other press are telling a different story, one in which Becker reportedly could be forced to auction off his Wimbledon trophies to help pay off creditors.

The court ordered Becker to leave the trophies inside his €7 million London home just in case.)

The tennis star’s financial problems began a few years ago when some investments he made didn’t pan out. He might need to win a high roller poker tournament, or 10, to get out of this mess.

Even the “mighty pros” aren’t immune to that state of denial and maybe addiction.

it is difficult not to know how to manage a fortune of 100 million euros, sometimes we do not think about the future and then risk the little and lose them .. that bad situation of the tennis star ..