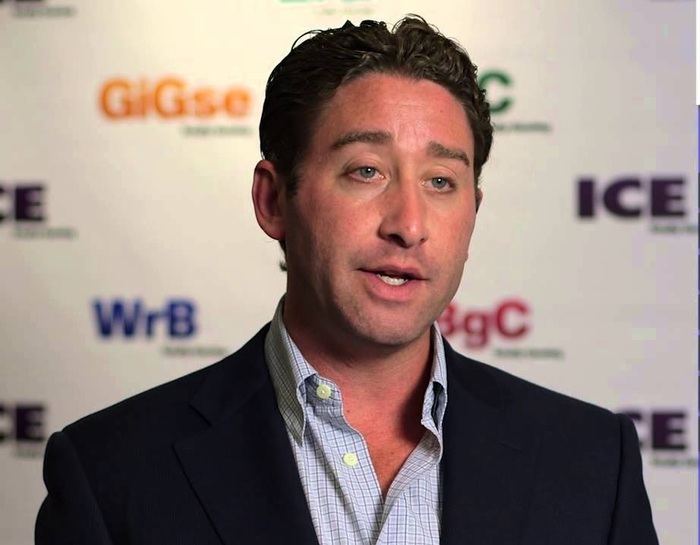 Matthew Katz, CEO of CAMS, believes that the new online gaming MCCs may be more trouble to change than they’re worth to financial institutions. (Image: youtube.com)

Last week’s launch of new Merchant Category Codes (MCC) for online poker card transactions brought with them hopes of a new boost for US regulated markets.

But they are not a miracle solution to the credit card hiccups that have so stymied the industry, according to Matthew Katz, CEO of player verification software company CAMS, who has warned the industry that MCCs are not the “silver bullet” it has been looking for.

Credit card acceptance rates have been one of the biggest stumbling blocks to the growth of the US online poker and casino gaming markets since their inception in 2013, with many credit card companies automatically refusing to process transactions, a hangover from UIGEA.

Although some improvements have been made, recent statistics suggest that 73 percent of Visa and just 44 percent of Mastercard transactions on New Jersey’s online gambling sites actually go through, for example.

The new MCCs have been brought in to replace the catch-all 7995 MCC that automatically triggered a denial from financial institutions, and in many cases still does.

In 2006, UIGEA prohibited all US financial institutions from processing online gambling transactions, and despite the legalization and regulation of online poker in three states (Nevada, New Jersey, and Delaware), the banks have been slow on the uptake.

Little Incentive for Banks to Change

But while Katz told the Press of Atlantic City that the new MCC’s might lead to a “slight increase” in credit card acceptance, he says there remains little incentive for banks to reconfigure their systems to incorporate the new codes.

An industry the size of the US regulated markets is negligible in the eyes of most major banks, and that means there’s very little reason to involve themselves in a business that’s not specifically legal in the most of the United States. On top of that, there’s the perceived risk of prosecution for processing a transaction for an underage player.

“The banks are not set up to operate on a state-by-state basis, and the potential liability it creates for them is much greater than the revenue,” Katz said. “It’s not a priority.”

Despite the efforts of the regulators to gain wider acceptance for the new MCCs, without a federal rubber stamp, online gambling transactions will remain a headache for financial institutions, and the codes may well be largely disregarded.