Whatever happened to the good old days when athletes would step out of their league and into the casino, lose tens of thousands of dollars, and it played out as nothing more than a raucous locker room fish tale? 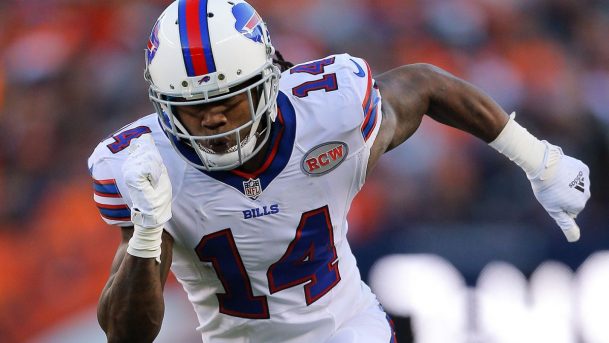 Take former NBA player Antoine Walker, for example. There was that time that he dropped a mil in Vegas, most of it on house-extended credit, and the casinos came looking for him. Or when disgraced former baseball star Alex Rodriguez was caught playing high stakes poker (over and over and over again).

And who could forget John Daly, the former pro golfer who never met a slot machine (or cigarette brand) he didn’t like. They’re still telling stories about how he won a tournament, but then lost his entire $1.6 million first-place prize, less than five hours after pulling the handle.

But that was the past.

These days, the bad boys have gravitated to the felt, where either the lure of money to be won, sponsorship money to be handed out, or the thrill of a new kind of competition is too much for some to ignore.

In 2016, none was bigger than Brazilian 23-year-old professional soccer sensation Neymar Jr.

Last year, all looked well when Pokerstars first inked Neymar, a self-admitted poker fanatic, to a sponsorship deal to be a player ambassador. Show up for a few major Pokerstars tournaments, hob nob with the game’s elite, cut a few internet spots, and get paid.

But Neymar’s image took a hit in January when he and his father were ordered to pay more than $100,000 in back taxes, dating back to 2007. Pokerstars didn’t comment on the case, but in August, the Brazilian made headlines again, when he was caught on camera in a profanity-laced tirade toward a fan after winning the gold medal in soccer for his home country in the Rio Olympics.

The latter case was far less serious, in a legal sense, than the tax situation, but Pokerstars has a code of conduct it expects all player ambassadors to adhere to. So far, no repercussions for that embarrassing moment have been mentioned by the gaming operator, even though it went viral and could have overshadowed his country’s biggest Olympic moment.

Neymar, however, wasn’t the only pro athlete to run into trouble on the felt this year.

Bad Beats of Another Kind

Corey Tindal, a former Marshall star in his first year with the Cincinnati Bengals, was enjoying a regular home game with friends, relative to what an NFL player’s salary is, when it was robbed over the summer. Tindal attended a game in a Motel 8 with a friend and two unknown men, the latter of whom robbed Tindal at gunpoint and walked away with cash and valuables.

Things ended a little better for another NFL player: Buffalo Bills receiver Sammy Watkins. Watkins actually skipped off-season workouts to head to the casino and stack chips. Rather than head to workouts, which were (air quotes) “voluntary,” Watkins ponied up to the table and later posted a picture on Facebook of him cashing out $6,500.