A former member of the Kansas Highway Patrol has been sentenced to a year of federal probation for lying to the FBI about taking part in an illegal poker game in Wichita. 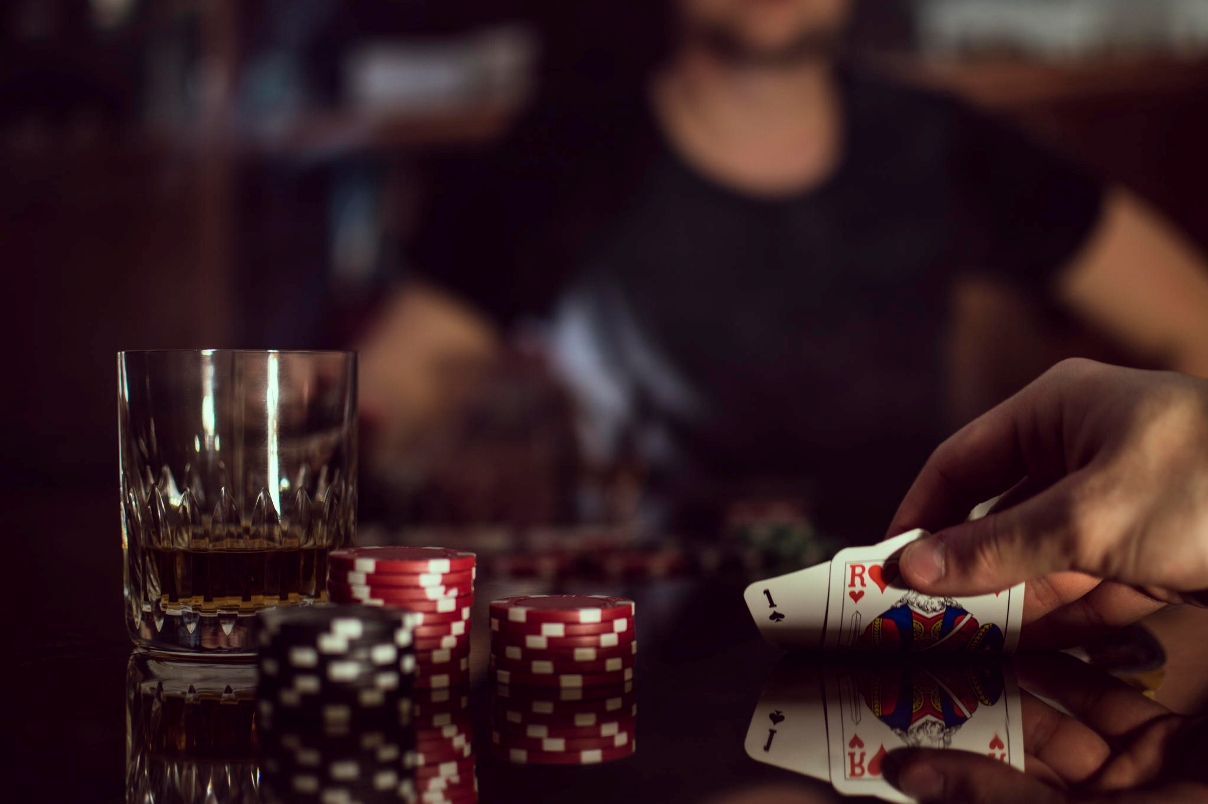 Michael Frederiksen was arrested and charged with obstructing an FBI investigation last January, accused of lying about taking part in a regular cash game.

The 53-year retiree from the force was convicted of the charge in a trial by jury in May, but the sentence is much lighter than what prosecutors were asking for. Assistant U.S. Attorney Mona Furst had requested a five-year probationary period for Frederiksen, but the judge balked, referring to him as a “highly unique defendant.”

US District Judge Eric Melgren noted that that throwing the former trooper in prison wouldn’t be appropriate, considering his history in law enforcement and the fact that he showed no signs of being a problem gambler.

Perhaps Frederiksen believed in his poker skills so much that he thought he could slip one by the government, but it seems the FBI is one opponent you don’t want to bluff.

Testimony and evidence from the trial left no doubt that he had indeed been playing in the underground game, despite downplaying his involvement.

Investigators obtained video of Frederiksen taking part in the game which was being run in the Old Town district of Wichita in 2014. The poker house was well equipped with multiple tables, cabinets for chips, surveillance video, and waitresses serving booze and food.

But the future of the illegal operation was doomed after an Wichita police detective posing as a player was allowed to take part.

The officer even tried to take video of the game, but was pulled aside and asked to stop. Still, he was allowed to continue playing, all the while gathering intelligence which would later be used to help with convictions.

Following his arrest, however, Frederiksen told investigators that he had no ties to the game.

His lawyers aren’t ready to give up just yet.

Frederiksen’s lawyer Melanie Morgan intends to appeal the guilty verdict based on claims that there is a “real disagreement” about how her client’s interview with the FBI went down.

“What we know about this gentleman is that for his whole life, he’s tried to do things right,” Morgan told Kansas.com.

One of the retired trooper’s former lawyers agrees. Marcos Montemayor insists that Frederiksen didn’t lie to the FBI, rather, he couldn’t remember the details when questioned about the games that took three years previously.

For his part, Frederiksen said that he had testified in court on hundreds of occasions and has never been accused of lying.

Well probation isn’t the end of the world, but it seems pretty silly to go after the players at all. If he wasn’t involved in running the operation or reaping the profits thereof I don’t see any reason why the officer should have been made an example of. I suppose they could say he was giving a certain legitimacy by his mere presence, but there was no mention of him ever even identifying himself as a po po.