Former Amaya Inc. CEO David Baazov has some more explaining to do. Already facing what is considered the biggest insider trading scandal in Canadian history, the businessman now could have to answer questions about an alleged illegal foreign contribution to an American political campaign. 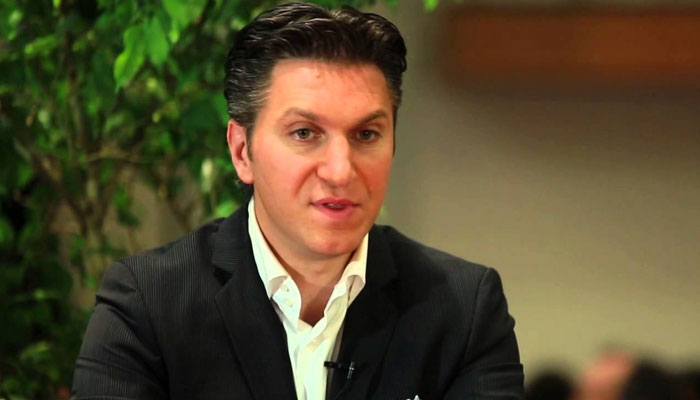 During New York Governor Andrew Cuomo’s 2014 re-election bid, Baazov allegedly shipped his campaign $25,000. The donation would be illegal because the former online gambling executive is not an American citizen. According to the Federal Election Commission’s website, “foreign nationals are prohibited from making any contributions or expenditures in connection with any election in the U.S.”

Steven Pigeon, a longtime New York Democratic political operative, helped Cuomo fundraise for his campaigns. According to the complaint against him, Pigeon “conspired to solicit a $25,000 contribution to the Cuomo campaign from a Montreal-based internet gambling company for whom his Papi Holdings LLC earned $388,000 in lobbying fees from 2010 to 2015.”

Pigeon is accused of conspiracy and interfering with a US election by facilitating a foreign donation. He pleaded not guilty in front of US magistrate on Monday. In a press conference that followed, Pigeon proclaimed his innocence, saying he’s the victim of a “political witch hunt.”

If convicted, he could spend up to five years in prison on the new charges.

The charges unsealed Monday are being added to the conspiracy case against Pigeon, who faces multiple felony charges for illegally funding New York political campaigns and allegedly bribing a state Supreme Court judge. Pigeon has pled not guilty in these cases as well.

As for Baazov’s involvement, the federal complaint against Pigeon showed that Marlon Goldstein made a $25,000 contribution to Cuomo’s campaign. As an American citizen, Goldstein’s contribution would be totally legal. However, having been retained as general counsel for Amaya just a month earlier creates a plausible link that brings the donation into question.

Pigeon is accused of accepting Baazov’s donation through Goldstein. Even though the money wasn’t handed to him from the New York governor from the Montreal-based former CEO, it still came out of his company’s pocket, which would make it illegal.

Investigators connected the dots from a series of Pigeon’s emails where the accused allegedly discussed a way to secretly obtain Baazov’s donation. In the emails, he supposedly even mentioned laws that prohibit receiving campaign donations from foreign nationals.

While Baazov may have wanted to send Cuomo money in 2014 to influence his online gambling stance, it also may or may not have been a coincidence that in the year following the donation in question, a bill to legalize online poker in New York State shed “bad actor” language that could’ve kept PokerStars out of any future online poker market.

No (New) Charges Against Baazov

Making foreign contributions to a campaign is a no-no. But the FBI isn’t presently concerned with Baazov.

Acting US Attorney JP Kennedy alleges that Pigeon “sought and successfully helped” Baazov’s company in exchange for a contribution to Cuomo’s campaign that allowed Amaya to “interfere in a U.S. election.”

“The investigation is ongoing,” Kennedy said. “At this point, the only person identified is Mr. Pigeon.”

Baazov is hardly in the legal clear though. In November he will stand trial in Montreal for insider trading in one of the biggest financial scandals in Canadian history.