If he heeds his mentor’s advice, NBA champion Draymond Green might one day also become a poker champion like Phil Hellmuth. On the Domenick Nati Show, which airs on the iHeartRadio app, the Poker Brat said he’s been helping the Golden State Warriors forward learn how to play poker. 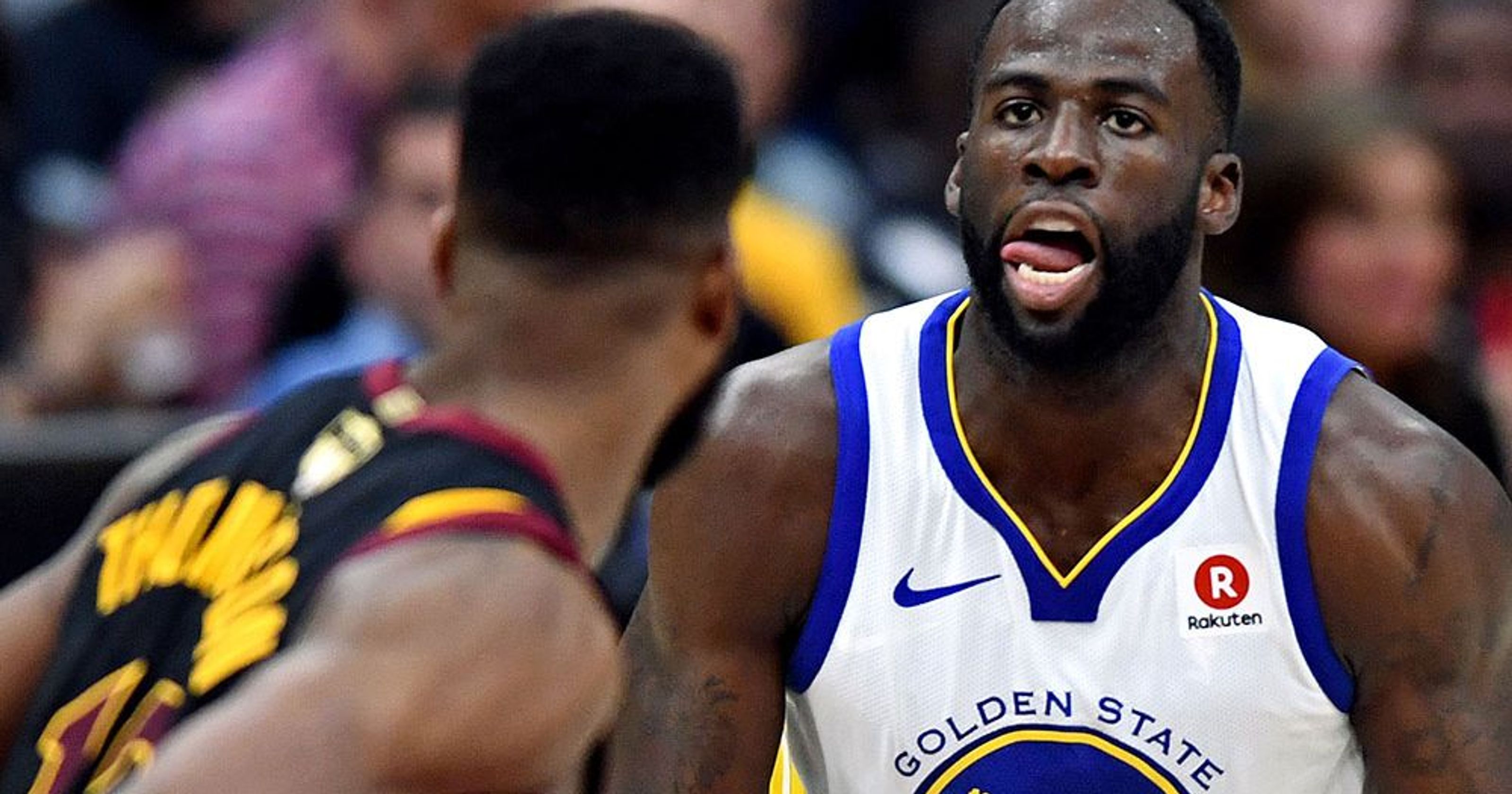 You can listen to the entire interview on YouTube, which we’ve pasted below. But be warned, it’s quite cringeworthy in parts, hearing a non-poker interviewer give Hellmuth multiple chances to boast about himself and namedrop.

It would be difficult to find a more qualified poker coach than the WSOP bracelet record-holder. Hellmuth, the 1989 world champion, has 15 World Series titles to his belt. No one else has more than 10.

Green has a similar demeanor on the court as Hellmuth does on the felt. Both pros are, perhaps to a fault among the most competitive in their respective games.

Draymond has a history of getting into physical and verbal altercations on the court. Likewise, he’s been suspended or fined numerous times. Last month, he spent a game on the sidelines for feuding with teammate Kevin Durant.

Hellmuth, as you know, has quite an extensive history of being bratty at the poker table. It seems like these two might be the perfect match.

‘Helping with His Poker Game’

Nati, a celebrity publicist whose show covers news and celebrity interviews, asked the Poker Brat about his relationship with the NBA star.

“Draymond’s my boy,” the poker champion said. “I love him. If people knew who he really was, they’d love him.”

Hellmuth, who lives in the San Francisco Bay area, is an avid Warriors fan. Being a wealthy poker celebrity has its perks. He not only sits court-side for home games, but also has a close relationship with the owners and some players.

Hellmuth’s list of celebrity friends includes Green whom he is teaching how to become the next Phil Hellmuth.

“If you look at Draymond on the court for those that watch the NBA and the way he gets very tilted when the ref makes a bad call,” Hellmuth said in the interview. “That’s kind of exactly like me in poker.”

Hellmuth referred to the Warriors forward as a “great guy,” and said he’s been “helping him with his poker game.”

Phil didn’t mention specifics, but it’s safe to assume the poker training doesn’t include a course on game theory optimal strategy (GTO). That style of play certainly contradicts his “white magic” philosophy which is based on tells and emotion more than mathematics.

Two Brats in a Pod?

Hellmuth didn’t mention in the interview how experienced Green is at poker. But these two competitors certainly have a lot in common.

First off, they have “bratty” tendencies. Hellmuth often flips out over a bad beat like Green does when a ref makes a poor call. Actually, he gets angry just about any time the ref calls a foul on him, even if it’s the correct call.

They also share a similar competitive fire and desire to win. Green doesn’t give his team 20 points a night. He averages just nine points per game in his career. But he provides value in other ways, such as hustling after loose balls, grabbing offensive rebounds, and playing stellar defense.

Hellmuth is also an unconventional poker player, at least nowadays. While many are learning GTO strategies, Phil continues to believe in his “white magic” philosophy that has won him millions of dollars since the 1980s.

And it seems like despite constant criticism from the poker community for refusing to adapt to modern poker strategy, Hellmuth’s old-school mentality still works, at least on some level.

I wonder if he will “accidentally kick players in the nuts if they give him a bad beat.

it’s great to know that Phil Hellmuth is doing something positive, this helps to improve the image that I have of him …. I always consider it very troublemaker and cause of unnecessary problems, I hope he teases patience with a new famous student