Of the dozen ring events being offered at the World Series of Poker Circuit (WSOPC) at the Rio All-Suite Hotel & Casino in Las Vegas, just over half are in the books. Robert Hankins has missed a record-tying win, while Paul Sokoloff and Lena Evans have both captured their second event victories. 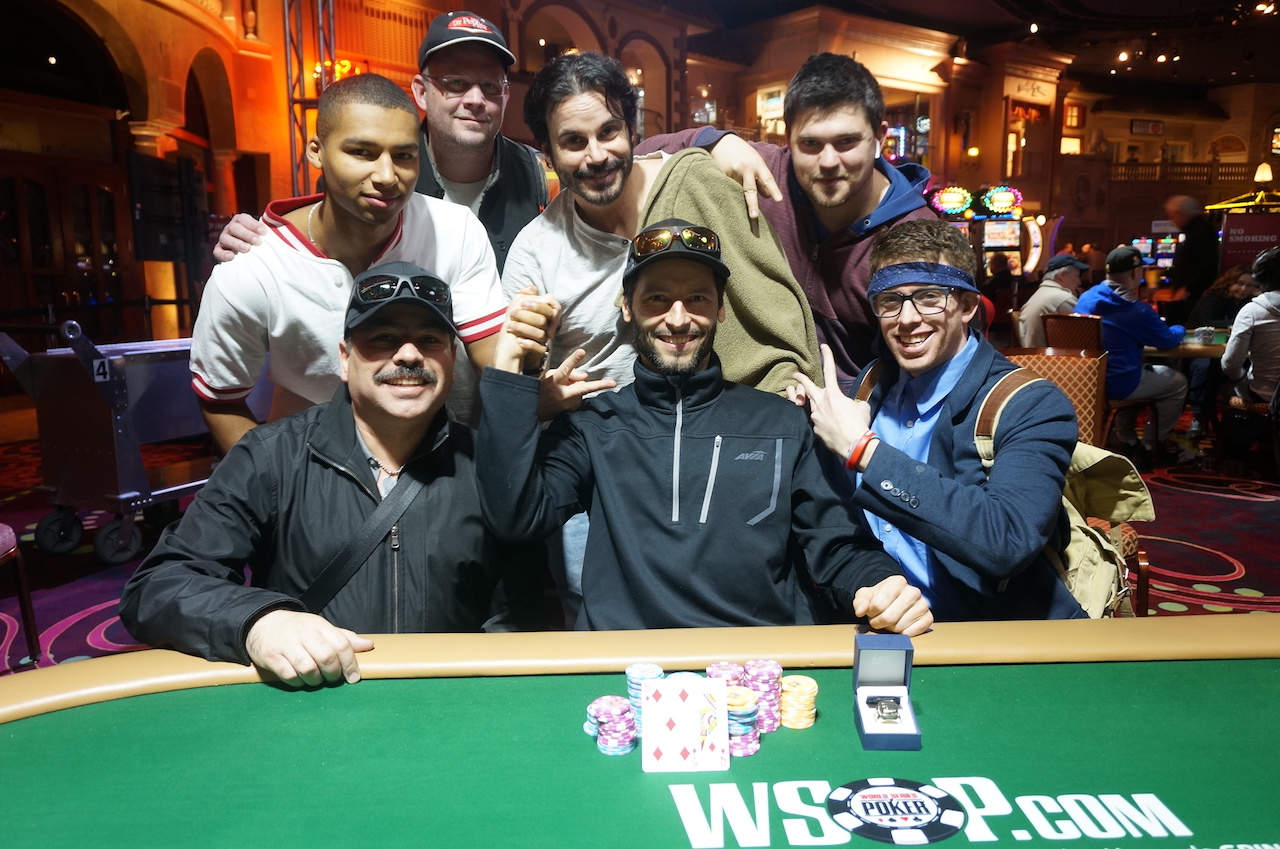 Order Up Another Chicken Dinner

The WSOPC Rio Event #5: $365 NLHE Turbo began with 213 runners, but after a long day, it was philanthropist Lena Evans who came out on top to win her second ring in three months. Evans, who won $15,977 for the feat, was primarily a cash game player until 2017, when she turned her attention to tournaments.

Having hosted charity poker events for NFL Pro Bowlers Drew Brees and Marshall Faulk, she found success in November when she won Event #14: $365 NLHE Turbo at Planet Hollywood in Las Vegas. That was good for $13,122.

For Evans, who will be doing an exclusive interview with CardsChat next week, she became the 15th player to win multiple rings this season, but the first woman to do so ever. She’ll be skipping the rest of the WSOPC Rio as she’ll be in Los Angeles hosting a charity event for the Oscars

Canada’s Sokoloff was another player who became a two-time WSOPC champ this week. In Event #6: $365 NLHE, he squared off against local grinder Jesse Capps in a marathon four-hour heads-up match.

“It was a seesaw,” said Sokoloff referring to the heads-up battle against Capps. “I won the big pots and he won the small pots.”

The biggest winner of the WSOPC Rio thus far is 42-year-old Detroit native Randy Khai, an amateur poker player who works in the automotive industry. He beat out a field of 1,074 entries to win Event #1: $365 NLHE for $57,462 and his first ring. His prior best cash was for $1,321.

“I come out here about once every two years,” he told WSOP officials after the win. “Figured I’d skip out [on the family vacation] and play this. I didn’t think I’d make it this far … I couldn’t do this for a living, with the long days.” 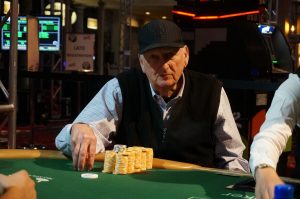 “The more I win, the more cashes, the deeper I get, the more the confidence builds,” Groth said after the win.

It was McReynolds, a 73-year-old two-time past winner, who denied Hankins a record-tying 10th ring, leaving him to settle for second place and an $11,060 cash.

“He is such a good player,” McReynolds said of Hankins after the event. “I learned so much by watching him. He outplayed me the entire tournament, and I had to be lucky in order to win.”

A handful of events remain on the WSOPC Rio schedule, including this weekend’s $1,675 buy-in Main Event, a $2,200 High Roller on Monday, and Tuesday’s $365 WSOP.com Online Event, which will mark the first time a WSOPC ring will be awarded in an online tournament.