Asian Poker Outlook 2020: Another Year of Swings, but Progress Continues

It’s been another year of ups, downs, and in-betweens for the Asian poker community, but 2020 could see the region gain a stronger footing in the industry at large. 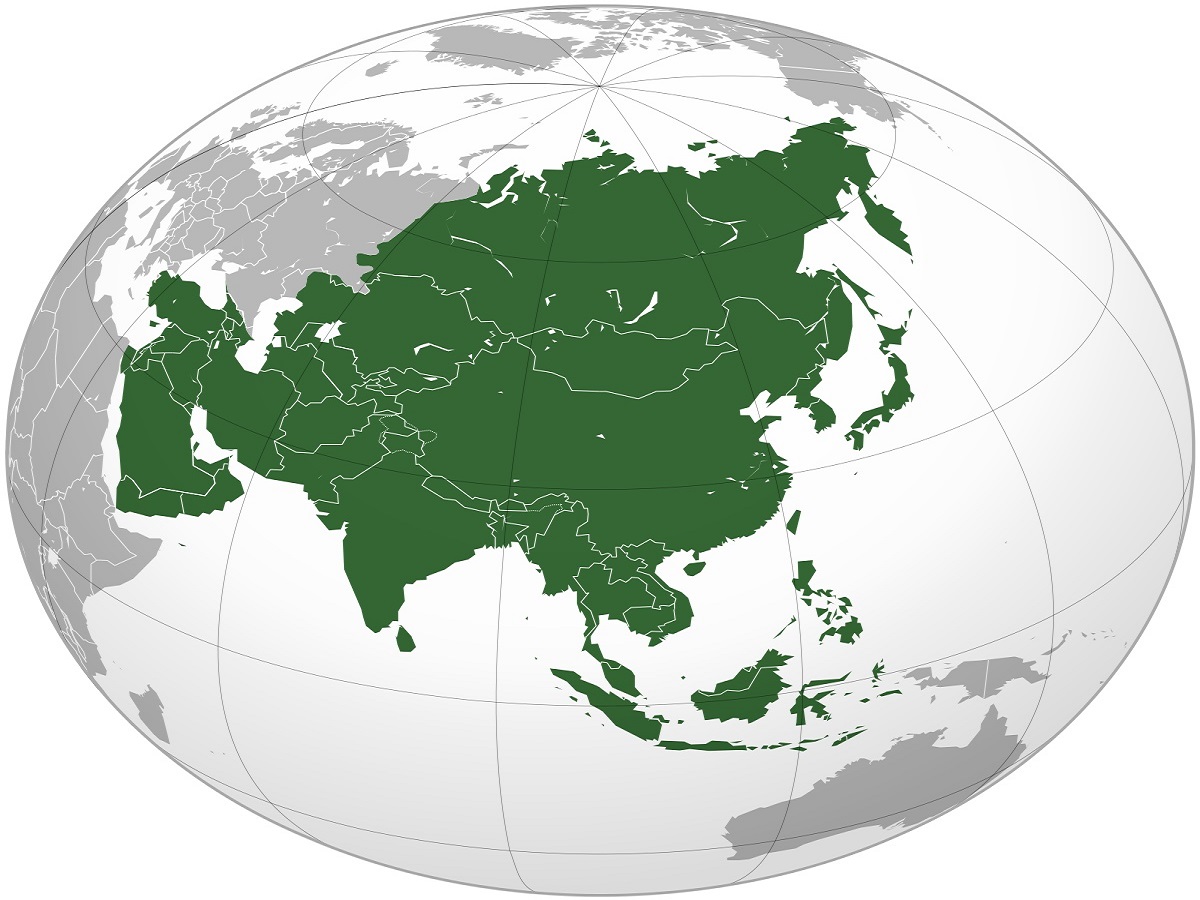 Despite little in the way of regulatory changes, countries across Asia continued to embrace poker in 2019.

As it’s done for the last three years, India remained the regional hotspot for growth and innovation.

PokerStars continued to make inroads into the local culture by partnering with India’s version of Big Brother. As part of its association with Bigg Boss, PokerStars India offered a selection of promos in exchange for branding opportunities during the show’s primetime TV slot.

In tandem with an increasing network of links between poker sits in India and mainstream media outlets, new ideas were given airtime.

In July, Sharad Rao became the first Twitch ambassador for PokerStars India. The move was a first in the region, and could be a trend to look out for in 2020. With poker streams continuing to gain momentum around the world, additional Twitch content could spark another wave of growth in India.

Despite the many positive partnerships and innovations, legal issues continued to plague the Asian poker market in 2019. The continued sense of regulatory apathy in Gujarat, combined with similar levels of disdain in New Delhi and West Bengal hampered the game’s growth throughout the country.

Politicians in Gujarat were prompted to take aim at operators following petitions by anti-poker activists. Calling for online poker sites serving players in New Delhi, and India as a whole, to be taken offline, the objections are in the hands of the court moving into 2020.

In the West Bengal capital of Kolkata, a prominent local restaurateur was caught up in a crackdown on poker. Part of a raid that saw 14 men arrested at a local poker club, Akhtar Parvez was forced to surrender his chips, and charged with criminal conspiracy and cheating.

Given that delayed court hearings and arrests have remained commonplace in 2019, its unlikely 2020 will bring much in the way of change. Although advocates continue to fight for regulation, legalization in certain states remains a pipe-dream at present.

The saving grace for local players is that poker in India can thrive due to licensing laws in states such as Nagaland. However, with a local IT worker committing suicide in October due to gambling-related issues, the industry has been left with a black eye this year.

Although isolated, the incident was linked to the fact Krunal Mehta lost $110,000 playing poker online. The tragic death is one anti-poker activists can now use to bolster their campaign to outlaw the game completely.

Moving into 2020, more bumps in the road are expected. However, with traffic slowly increasing and the game gaining greater mainstream exposure, 2020 should be another year of incremental growth for poker in India.

In other parts of Asia, its exports, not imports, that have made the most noise in 2019. As interest in poker has grown in China, Japan, and the Philippines, local operators have taken their products overseas.

In November, the Chinese poker and gaming company partnered with King’s Casino Rozvadov for the sixth edition of its Boyaa Poker Tournament (BPT).

The $220,000 prize pool may not have compared to those offered at other King’s Casino festivals. However, the event was the start of a new trend. With Asian poker companies spotting opportunities for growth, more cross-continent partnerships could happen in 2020.

Much like China’s Huawei has become a main technology player in the West over the last three years, Asian poker operators could do the same. With fresh ideas, plenty of capital, and a desire to expand, Asian poker outfits could create new opportunities for all players in the coming months.

Regulatory issues in countries such as China remain. However, with financial analysts at Market Research Future picking Asia as the growth region in gaming, the outlook is positive.

2020 may not be the year that Asian poker truly blooms, but the market is moving in the right direction. Given the regulatory unrest across the continent in recent years, that should be seen as a win for the industry.