The Asia-Pacific region will be the driving force behind the future growth of online gaming, according to a new report issued by analysts at Market Research Future. 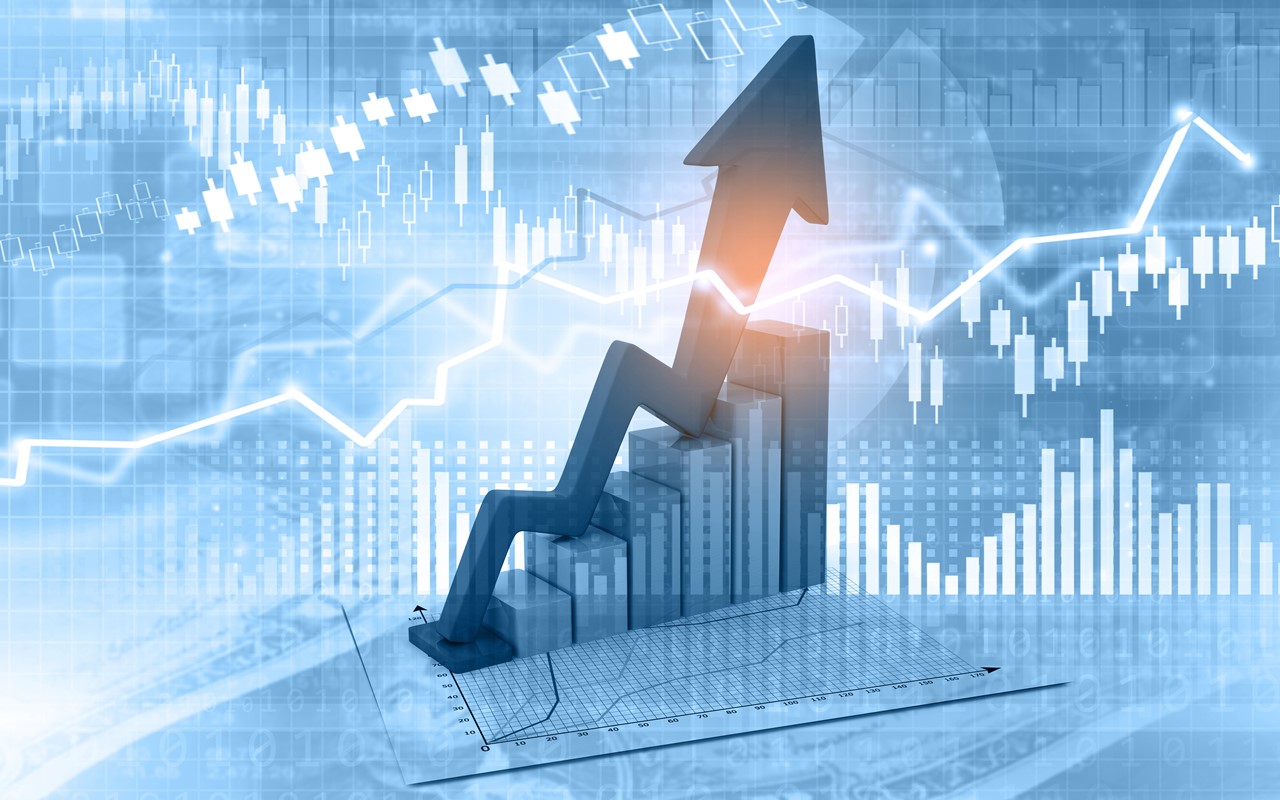 In a 111-page report published earlier this month, researchers outlined the factors they believe will influence the industry over the next six years, including continued interest in the mobile gaming sector.

Looking ahead to 2025, the report project that the gaming industry’s compound annual growth rate (CAGR) will reach 13.2 percent. Europe will remain an international stronghold in the gaming sector as it’s either home to, or the birthplace of, leading brands such as bet365 and 888 Holdings.

Outside of Europe, the Asia-Pacific region is “expected to register the highest CAGR,” according to the report.

Of the growth factors identified, analysts point to the rise of mobile gaming within the region. Although countries such as China and Japan remain grey areas for online gaming companies, smartphone usage across Asia is increasing.

According to Statista, there are now more than 1.4 billion smartphones in Asia, and over 2 billion when the Pacific region is included. As online poker operators target countries such as the Philippines and India, access to mobile gaming will become increasingly important.

Also noted in the report is growing influence of “social exuberant” factors, such as the use of social media stars and other celebrities to help promote gaming. Most recently in India, companies are turning toward popular platforms such as MTV  to promote online gaming.

These efforts, in combination with YouTube and Twitter campaigns, are helping the industry grow in the Asia-Pacific region, and the world at large.

An additional factor that analysts believe will contribute to a CAGR of 13.2 percent is the increasing influence “social dabblers.” Defined as casual players, this category, along with social media fans, is expected to be among the fastest growing demographics helping to promote online gaming.

In light of this forecast, recent moves by the likes of PokerStars and Partypoker now make more sense.

Although innovations that place an emphasis on luck have irked seasoned poker players, they’re a sign of the times. What’s more, with analysts predicting the casual market will surge over the next six years, players should expect more of the same.

Of course, this report doesn’t provide any truly groundbreaking information for anyone that’s been around online poker for the last five years. Moreover, it won’t mean the end of high-value online poker tournaments, such as Partypoker’s Millions Online.

However, as industry outsiders highlight the changing dynamics of online gaming, it provides a better perspective on how things may change in the coming years.

It is natural if a population of plus 3 billions people can have access to online games, then the games will grow impressivelly! This includes poker too, so let`s hope it will happen!