Arlie Shaban is no stranger to completing challenges. Once a contestant on Big Brother Canada, Shaban streamed 1,000 hours of poker on Twitch over the course of 125 consecutive days earlier this year. Now, PokerStars has provided him with a new set of tasks that might just take a Herculean effort to complete. 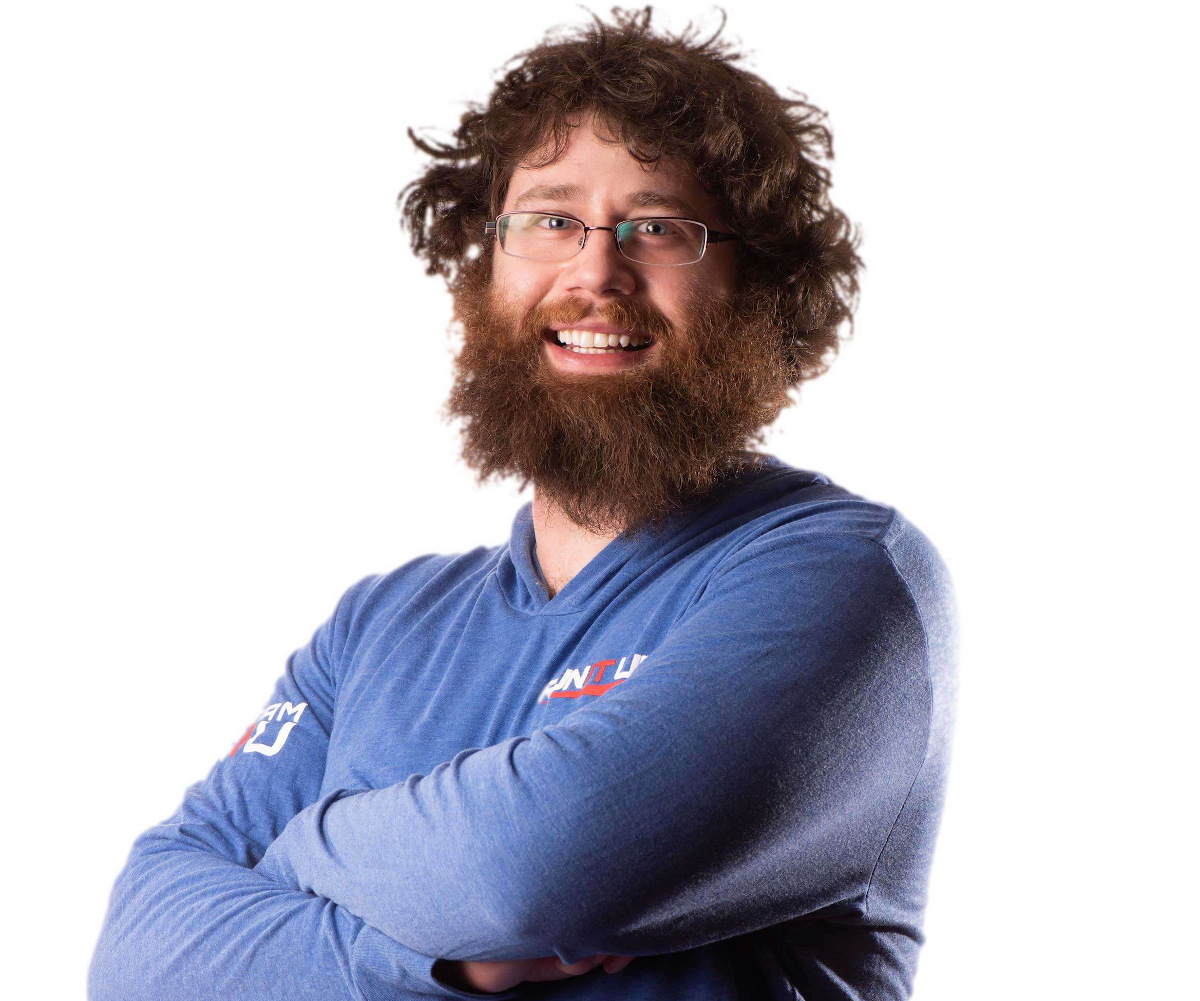 Arlie Shaban accepted a challenge from PokerStars to complete the “12 Labors of Arlie,” a set of tasks based on the legendary 12 Labours of Hercules. (Image: Twitter/@PokerStarsBlog)

In a post from “The Poker Gods” on the PokerStars Blog, Shaban was challenged to complete the “12 Labors of Arlie,” an updated and poker-themed version of the 12 Labours of Hercules from Greek mythology.

First Up: Skinning the Dutch Lion

PokerStars proposed the challenge in a post that drew heavily on mythological themes to set the mood for the labors to come.

“Some of them will be easy. Some will be difficult,” the blog post read. “And while some might seem obvious, be warned…some will be so complex you won’t even know where to start.”

Shaban, now a Team Run It Up streaming ambassador, was quick to accept the challenge. Learning about the post while he was on Twitch, he immediately confirmed that he was in, and awaited the first of his tasks.

On Tuesday evening, The Poker Gods had posted again, sharing the first of the labors: Skin the Dutch Lion.

“As you’ll recall, in the original story Hercules fights the Nemean lion, and brings back its skin,” the post read. “Now you must do the same Arlie. Only your lion is not Nemean, it’s Dutch.”

The post went on to say that Shaban had to challenge this Dutch lion, then “get him alone and defeat him.” That led Shaban to issue a heads-up challenge to Dutch poker pro Lex Veldhuis, who was ready to play his part in the epic journey.

“I’m ready dude, bring it,” Veldhuis wrote on Twitter. “It’s sad to see your first labour is impossible. Pick the game and setup. I will not lose.”

A Challenge of Herculean Proportions

For those who don’t have a background in Greek mythology, the 12 Labours of Hercules were a series of tasks that Hercules completed under the direction of his cousin, King Eurystheus. According to the Oracle Pythia, if he could perform whatever labors Eurystheus assigned him, Hercules would gain immortality. Originally, that meant 10 tasks, but with Eurystheus failing to recognize two due to technicalities, the legendary hero had to go all the way up to an even dozen.

The nature of these tasks varied tremendously. Sometimes, Hercules was required to slay beasts like lions and hydras; other times, he was asked to capture them instead. Not every task required battling a dangerous creature: Hercules also had to clean the Augean stables in a single day and steal the apples of the Hesperides.

Chances are that Shaban’s poker challenges won’t be quite as taxing. But the imaginative posts so far suggest that they will be creative: even if PokerStars doesn’t have any stables for Arlie to clean, we’ll be looking forward to seeing what similarly impossible one-day task he’ll have to perform instead to claim his version of poker immortality.

Will tasks be streaming on twitch or will we be able to watch?

After all, what should I enjoy this challenge?