Aria Super High Roller Tournaments to Be Livestreamed on PokerGO 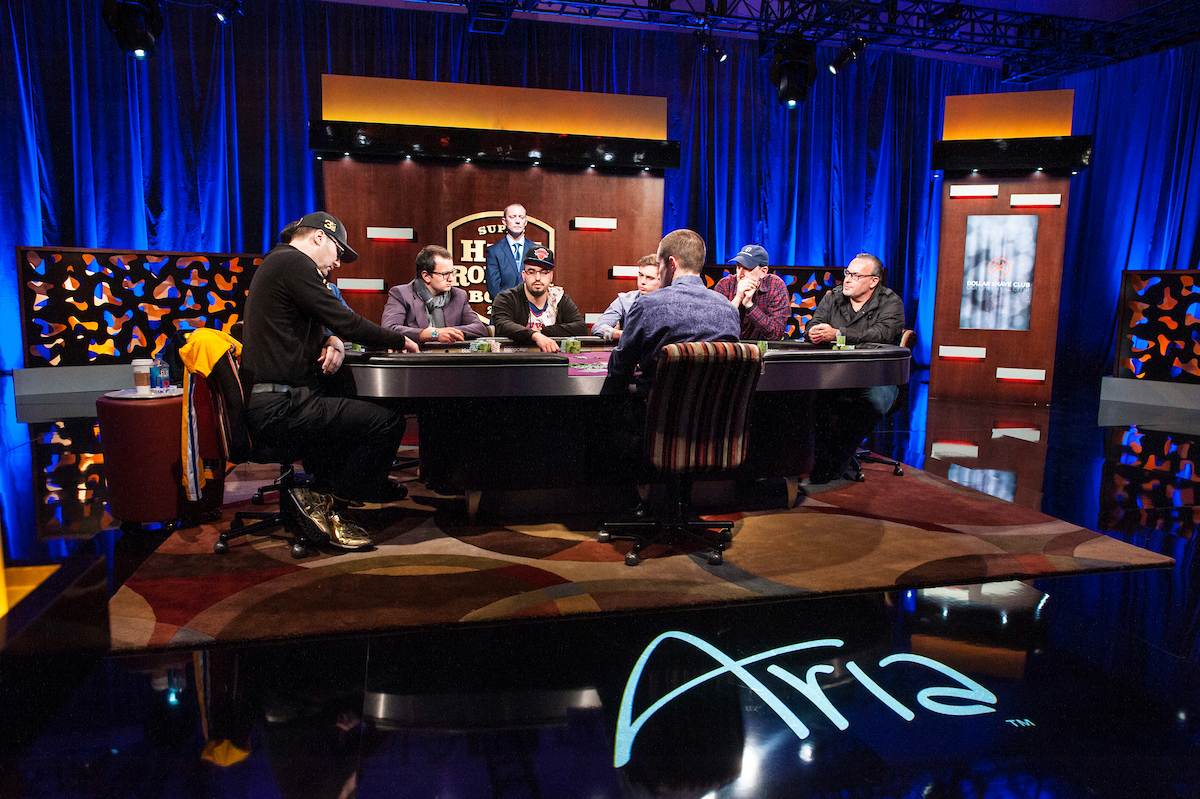 Aria has hosted monthly high roller tournaments since 2014 but without cameras rolling. These events typically attract 30-60 players, last one day, and have buy-ins ranging from $10,000 to $100,000.

Last year, the series consisted of 38 events at Aria. Already 36 super high roller tournaments have completed with more than two months remaining in 2017.

A core group of regulars compete in most of the events, with a few non-regulars sprinkled in. Players such as Jason Koon, David Peters, Isaac Haxton, and Erik Seidel compete and consistently contend for money finishes.

The upcoming high roller tournament broadcasts will begin when the final table has been reached. These tournaments take place inside Aria’s poker room. Viewers can watch the final tables live or on-demand by downloading and subscribing to the PokerGO app (no, it isn’t free).

Aria’s high roller events are more frequent during the summer when most of the high stakes regulars are in town for the WSOP. This past summer, the Las Vegas Strip casino hosted 18 high-roller tournaments, plus the annual $300,000 buy-in Super High Roller Bowl.

Koray Aldemir, Justin Bonomo, Jason Koon, and Fedor Holz each won summer high roller tournaments at Aria. Christian Christner had the biggest score of the summer, $1.45 million, in the only $100,000 buy-in event.

Aria also played host to the recent Poker Masters, a five-tournament high-stakes series that was dominated by German pro Steffen Sontheimer, winner of two events, including the $100,000 buy-in finale, and the fashionable Purple Jacket. That series aired on PokerGO and is available on-demand if you missed it live.

When PokerGO begins streaming the Aria high roller series, it won’t be the first to broadcast live poker games on the Las Vegas Strip. BellagioPOTS (Poker on the Strip), a new show on Twitch, features a live mid-stakes cash game from Bellagio’s poker room.