A California online poker bill will, at the very least, receive some consideration later in April. That’s not to say residents of the Golden State should quit their jobs and prepare to play poker online for a living. But an amended bill will have a hearing at the very least. 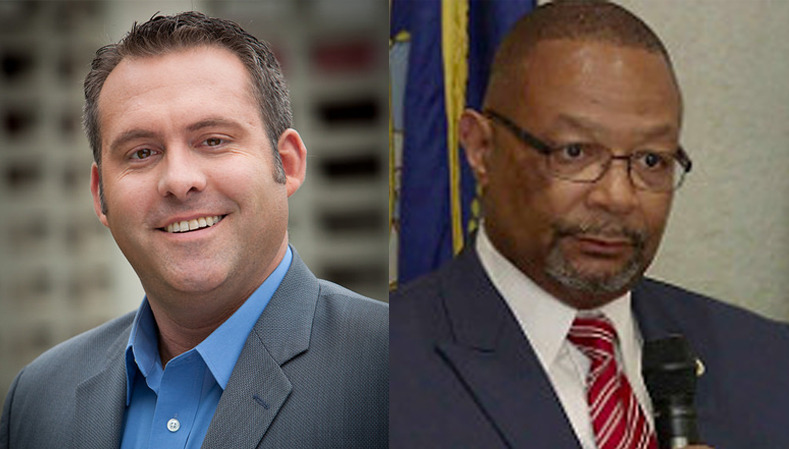 California online poker bill AB 2863 will have a hearing later in April. The bill is co-sponsored by State Assemblymen Adam Gray and Reggie Jones-Sawyer. (Image: Cafrino.com)

That’s good news for poker players in the country’s most populous state. Just a couple of days ago, poker players were pessimistic about legislation passing this year. Part of that negativity had to do with Baazov’s alleged financial transgressions and how it could impact the bill’s progression.

Fly in the Already Muddied Ointment

When Amaya purchased PokerStars in 2014, many felt the acquisition would help bring legalized poker to California. And when the online giant was given the okay to operate in New Jersey, some anticipated California would follow suit.

When the Baazov accusations came out, some assumed it would create additional potential roadblocks for regulatory passage that encompassed PokerStars. And it’s not like there weren’t plenty of intrastate stakeholder battles way before PokerStars became problematic.

But undeterred, bill sponsors Assemblyman Adam Gray (D-Merced) and Reggie Jones-Sawyer (D-Los Angeles) will have their online legislation AB 2863 heard sometime this month, with the date yet to be determined.

This will be just the second time in six years an online poker bill will see a vote. At the same time last year, a similar bill received some consideration. But at that time, the efforts of the assemblymen and some PokerStars pros, such as Chris Moneymaker and Daniel Negreanu, couldn’t push the measure through.

PokerStars reentered the United States for the first time since April 2011 last month, but only in New Jersey. Thus far, the poker site has made a positive impact on the online poker industry in the Garden State.

Almost immediately, PokerStars took over the cash game traffic lead in the state, and soon after that it moved to the forefront for all casino games as well.

Undoubtedly the success PokerStars is having in New Jersey could influence lawmakers in other states, including California, who’d like the tax dollars that come with such a successful gaming operator. But Baazov’s charges aren’t likely to be resolved in the immediate future, which could make regulatory arms uneasy.

How it’s all impacting direction should become clear later in April in the Golden State.