Anthony Zinno has a chance to win his fourth World Poker Tour title on Wednesday and to tie Darren Elias’ WPT record. Zinno is one of six players remaining in the $3,500 WPT Maryland at Live Casino event. Elias busted the tournament in 17th place on Day 3. 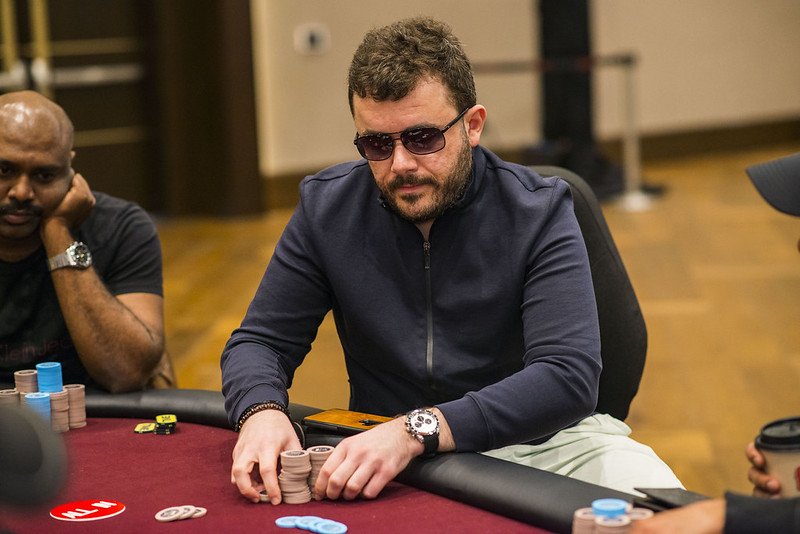 The final table kicks off 2:15 pm ET on Wednesday. Stephen Deutsch holds the chip lead heading into the final day. Brian Altman, who finished with the chip lead on Days 1 and 2, is still in a good position, and sitting in second place.

The WPT Maryland at Live Casino event had 495 entrants. The winner, who will be crowned Wednesday, will take home $319,415. Each of the remaining six players are guaranteed at least $64,020. Jeff Esterling bubbled the final table, earning $49,380 for his impressive seventh-place performance.

Darren Elias is considered by many to be the G.O.A.T. of the World Poker Tour. Here at CardsChat, we dubbed him the “Phil Hellmuth of the WPT.” Hellmuth, of course, holds the WSOP record for most titles at 15.

Elias, on the other hand, is the only four-time World Poker Tour champion. He took his shot at a fifth title at WPT Maryland at Live Casino, extending his career cashes record to 36 after another deep run. But, he fell short of  his 14th final table, and was eliminated in 17th place for $13,375.

That gives Zinno an opportunity to catch up to Elias. Zinno now has 32 career World Poker Tour cashes, and is making his seventh final table appearance.

Zinno will have his work cut out for him, if he’s going to claim that fourth title. Zinno is just fifth in chips at 1,025,000. Chip-leader, Deutsch, leads the way with 7,975,000, meaning Zinno has quite an uphill battle to climb.