Andy Milonakis is bringing his talents to Americas Cardroom. The actor/comedian signed a one-year deal with the online poker site to stream on his popular Twitch channel. 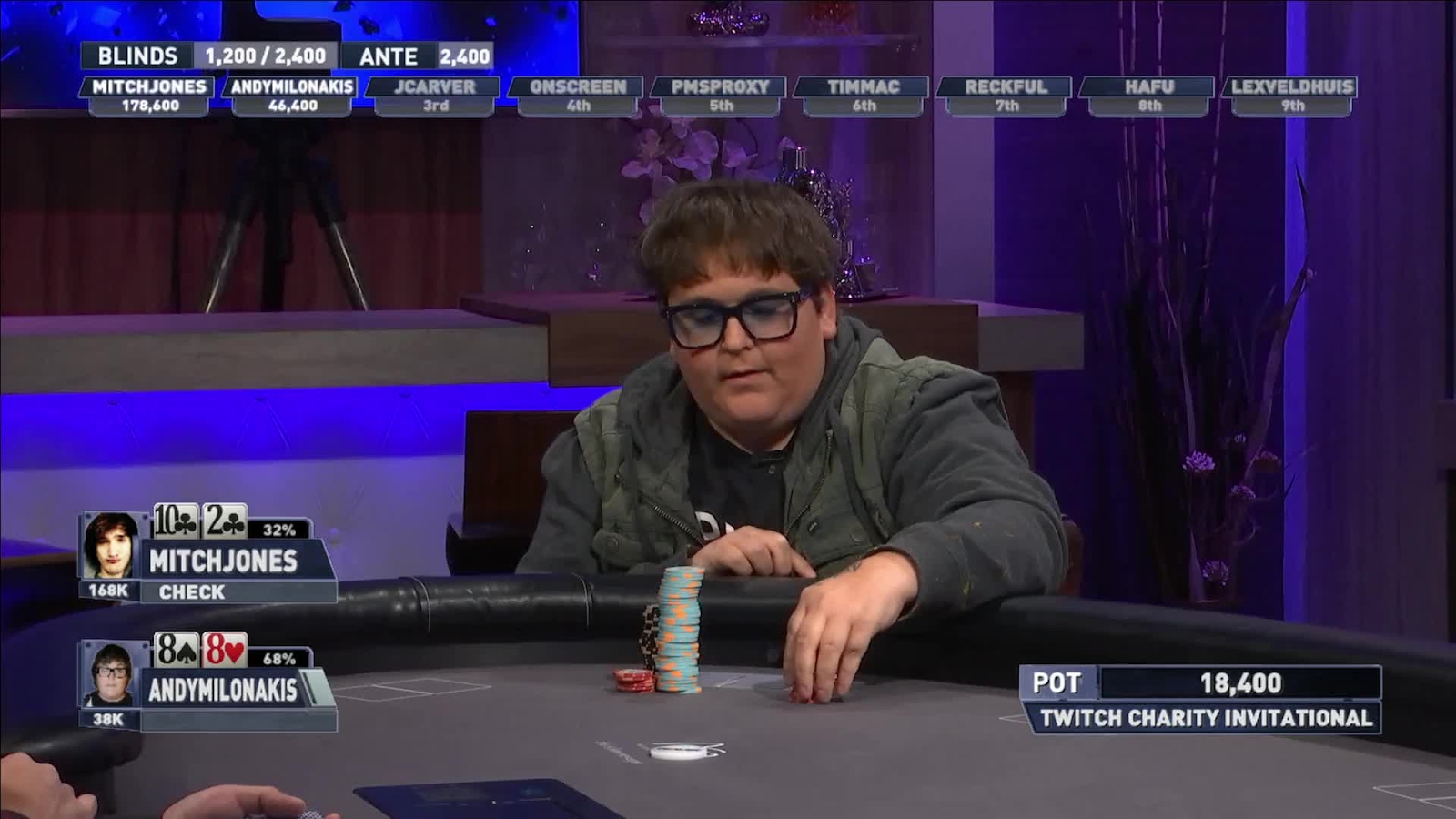 Milonakis announced to his Twitter followers that he accepted his first gig within the poker community. He also admitted the game is just a new hobby to him. But he does have some experience playing online and on live-streamed poker shows.

The star of “The Andy Milonakis Show” has appeared on PokerGo and Live at the Bike on YouTube. He’s also appeared in some Ryan Depaulo poker vlogs. So while poker certainly isn’t his main gig, he does know how to play the game.

Americas Cardroom clearly sees the potential in bringing on a celebrity to represent its brand. Milonakis recently surpassed 500,000 Twitch followers, of which he is quite proud.

Two things that were exciting for me yesterday. 1. I just got signed to a 1 year deal with @ACR_POKER so there will be many more poker streams/tourneys coming soon. 2. I hit 500K followers on @Twitch If you're reading this and you follow my stream, thanks my babies 🙂 pic.twitter.com/rYFXtiWUTi

On Twitter, the comedian has nearly 570,000 followers, and his YouTube channel has nearly as many subscribers. To put things in perspective, Lex Veldhuis is arguably the top active Twitch streamer, but his 211,000 followers pale in comparison. So, Milonakis could reach a larger audience, possibly attracting hundreds of new players to the game.

Milonakis’ Twitch channel features a wide variety of random content, such as streaming video games, cooking with his aunt, and live vlogs. Due to his deal with ACR, he will soon begin adding online poker streams to his channel.

Milonakis, 44, originally became famous in 2003 for a YouTube video titled, “The Super Bowl is Gay,” in which he sang about how he despises America’s most popular sporting event. The video went viral and he parlayed that attention into “The Andy Milonakis Show,” a sketch-comedy series.

The new poker streamer has a wide range of talents, including acting, comedy, and rapping. In 2005, he appeared in “Waiting,” a comedy flick starring Ryan Reynolds about the lives of disgruntled restaurant employees. He played the role of “Nick,” a delinquent, pot-smoking dishwasher.

Now, Milonakis will play the role of an online poker streamer for Americas Cardroom.